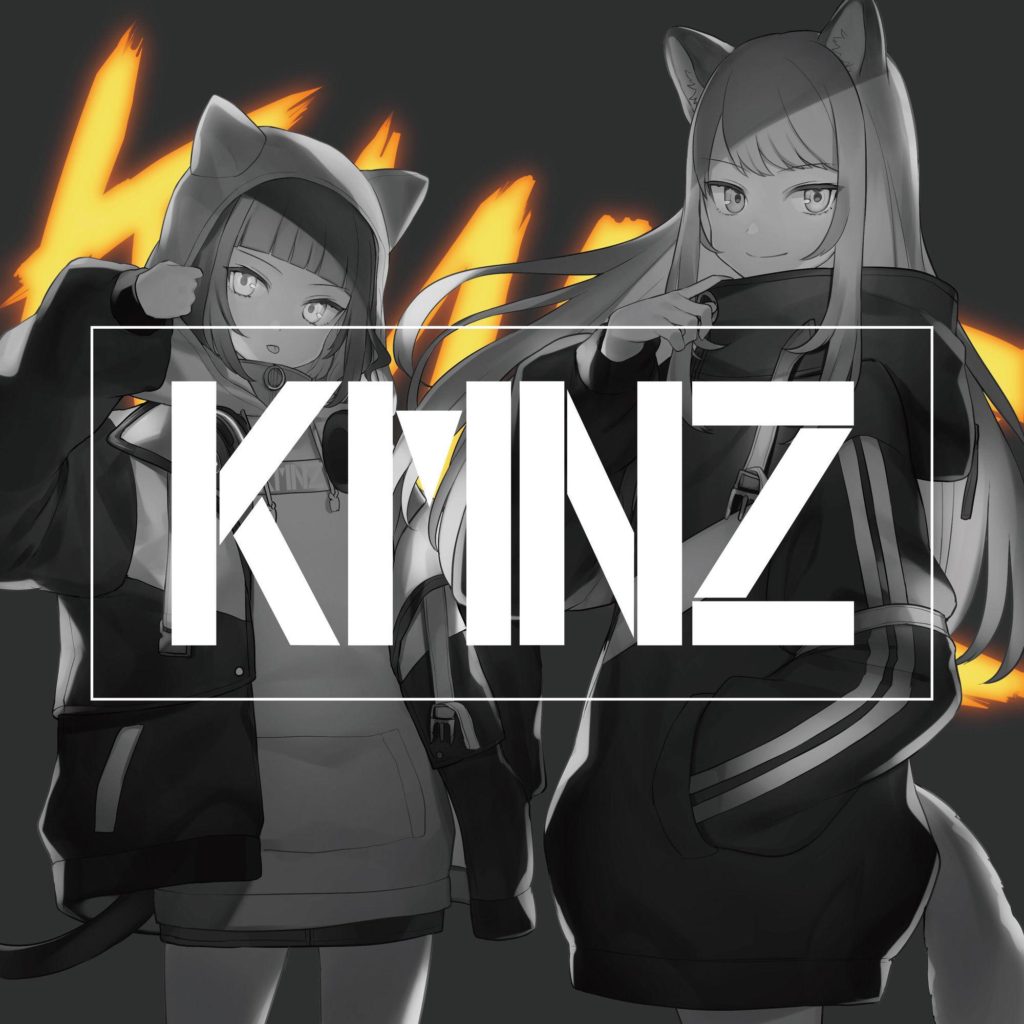 The last time I had the chance to write about Virtual YouTuber rap duo KMNZ, I found myself covering their ambitious “Virtual Reality” music video. Produced by Snail’s House, the song glistened with internet-age flavorings that perfectly captured everything we’d hope to see from the duo. Now, several months after the release of their debut single, KMNZ are coming in hot with their latest “Augmentation” featuring French-born, Japan-based producer Moe Shop. Uploaded to KMNZ Lita’s official YouTube channel earlier today, give the single a listen below before we start discussing:

There’s a lot of reasons why we’ve been backing KMNZ here at OTAQUEST in a landscape so dominated by Virtual YouTubers for so long. But of all the reasons, the most important is the duo’s undeniable talent. Much like KMNZ, there’s no shortage of love for Moe Shop here, and seeing the two forces team up on “Augmentation” is an absolute dream. With Moe Shop’s Japan-influenced “French Touch” production style, complemented at rapid-fire pacing by both Lita and Liz’ distinct flow, there’s little to no room for error, ultimately resulting in the ride that “Augmentation” truly is.

With a number of seriously big moves being pulled by KMNZ just four months into the year, I can’t wait to see what the duo do next. With originals produced by Snail’s House and now Moe Shop already lining their catalog, it’s safe to say that KMNZ is proving not just their musical talent, but also their affluence as tastemakers. Given their recent activity, it’ll definitely be interesting to see where KMNZ goes from here.

Available via all major streaming services now, those interested in checking out further information on KMNZ’ latest single “Augmentation (feat. Moe Shop)” should definitely head over to the duo’s official website.

KMNZ Is a Virtual Duo On The Rise