Japanese producer and trackmaker KO3 has definitely evolved over the last seven years. He has gone from an underground bedroom producer who mainly focused on UK Hardcore and J-Core to a full-fledged professional producer creating tracks for artists such as Kalen Anzai, A.B.C-Z, X4, IVVY, and Genic as part of his agency, Hifumi Inc. But one thing that has never changed is his love for dance music and his passion for continuously pushing the genre forward. This is something that really shows in his new 3-track EP titled Game Over. I would like to consider Game Over as something of a culmination of all of his expertise and talent over the last seven years that he was growing into himself as a dance music producer.

The three-track EP starts off with the title song ‘Game Over’ which as you could imagine, has very heavy video game-sounding influences: 8-bit chiptune style plucks are ever so gently joined by some very nice atmospheric pads in the background. The meat and potatoes of the track though is what KO3 has come to be very well known for: his bass-house influenced sounds that really make him stand out from the rest of similar trackmakers. All-in-all, I think that ‘Game Over’ as a track is a great lead track for the EP.

Following ‘Game Over’ we have the track ‘Rollin” which is a fun play between psytrance and hardcore. I could only imagine the name of the song was chosen because of the rolling triplet bass that the song uses that is very prominent in pretty much any song that has anything to do with the genre of trance. The song starts off with a pretty speedy synth arp that gives you the feeling that the song is going into a UK Hardcore direction, but it completely takes a 180 and goes to that really dark psytrance style that I absolutely love. The song still has a very UK Hardcore style-sounding lead melody. However, once the main portion of the song kicks in, it’s clear that this song is very much a hybrid of both genres.

Closing out the EP is the track ‘Griefer’. If you’ve been playing CD PROJEKT RED‘s newest game Cyberpunk 2077, this song screams of vibes from that game, especially the battle music. As a song, this is by far my favorite track on the EP, not because I’m currently hooked on Cyberpunk, but because it’s completely new style for KO3 to produce and one that I really hope he continues to pursue. 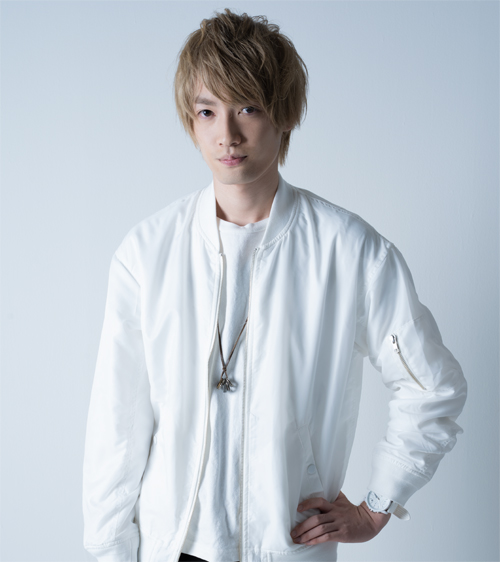 KO3’s newest EP Game Over is now available on all streaming platforms and on his personal Bandcamp page. I strongly recommend that you check this one out; it’s not one to sleep on.

Attack the Music’s “conXion” Raises the Bar for Con Events