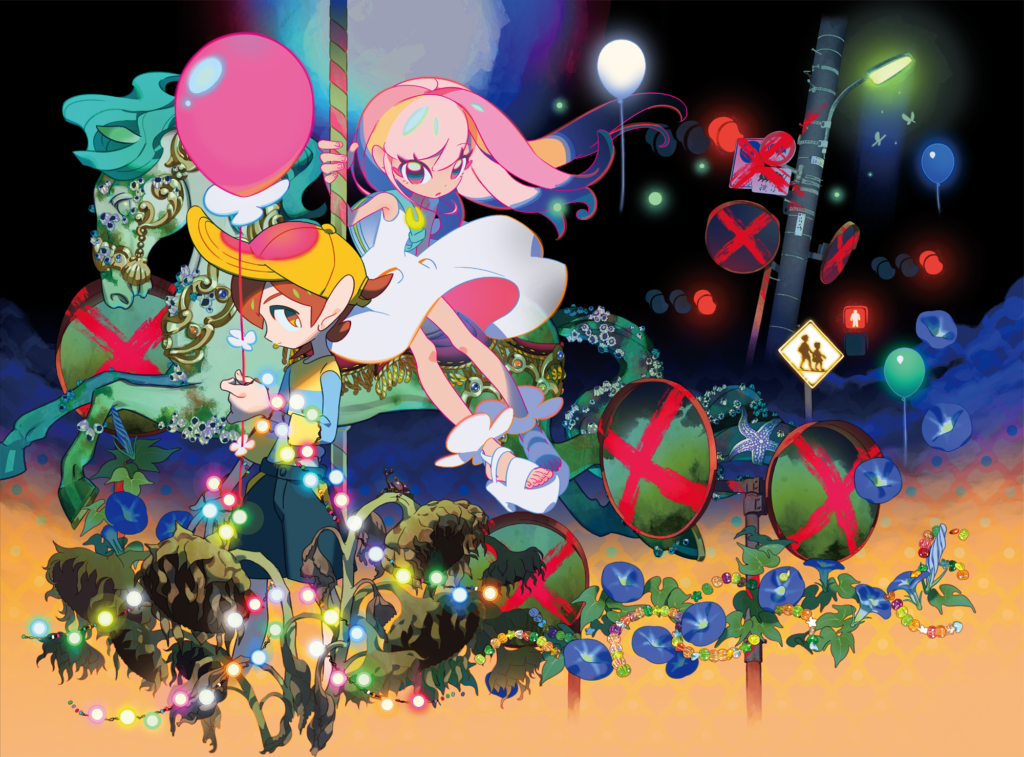 When Too Kyo Games was formed, the idea of Kazutaka Kodaka, creator of the Danganronpa franchise, and Kotaku Uchikoshi, mastermind behind the Zero Escape series, could work together on a game sounded like a tantalizing proposition. We knew such a collaboration was coming, with an announcement at the time of a game then titled Death March Club that the pair would create together. Silence followed, but with the company’s first game, Death Come True, now available to the public, the title has suddenly emerged under a new name in surprising circumstances. Next month, Kodaka and Uchikoshi’s collaborative project, now named World’s End Club, will be released exclusively through Apple’s Apple Arcade service. 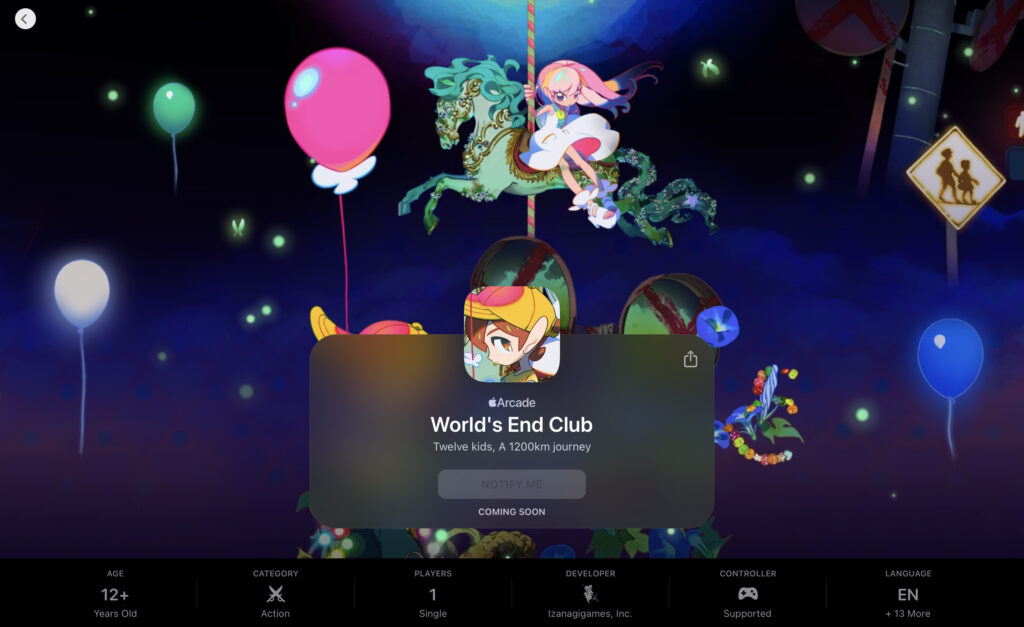 When World’s End Club was initially announced, all that was known at the time was that the game would be coming to Windows PCs via Steam at some point in the future and that the title would be ‘a death game that nobody has ever seen before’. Which is what makes the game’s recent Apple Arcade listing so curious, as you wouldn’t guess that the experience revolved around a death game based on the footage and screenshots promoting the game on the App Store. Of course, this is Kodaka and Uchikoshi we’re talking about, and it seems likely that these elements are bubbling underneath the surface to keep them a surprise for when players dive in for themselves, but we’ll have to wait and see.

This side-scrolling story-driven game centers around 12 primary-school students in Tokyo that form the Go-Getters Club, unusual kids from all over Japan. One day, while on the bus for their school trip, they get into an accident where they wake in a mysterious underwater theme park, and the more they explore, mysterious powers activate within them as the world changes in abnormal ways. To escape, they must partake in a Fate Game, with their lives on the line.

The game looks fun in these promotional images, and players won’t have to wait long to play the game for themselves. World’s End Club will release exclusively through Apple Arcade (meaning you can play it on iOS devices, Macs and Apple TV) on September 4th.