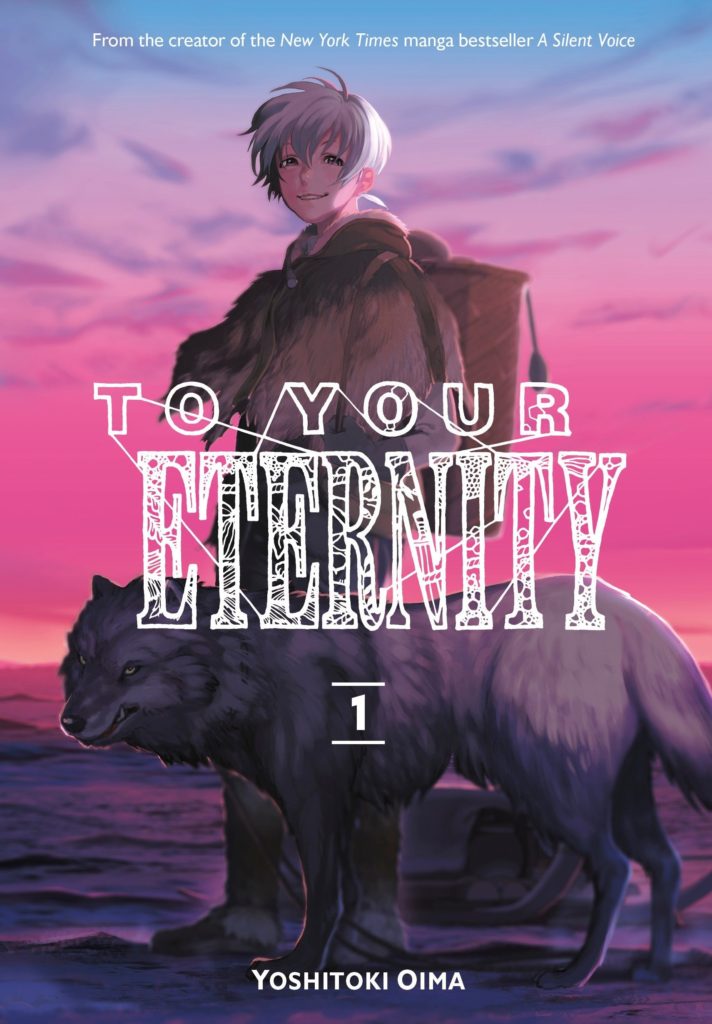 Kodansha is easily one of the biggest publishers in Japan. Many of your favorite manga and anime from over the years came to life in its magazines. From staples over the last decade such as Attack on Titan. Fairy Tail, and cult hits like The Flowers of Evil, as well as older favorites like Tsubasa: Reservoir Chronicle and Love Hina, Kodansha’s published it all. They’ve also been doing the Kodansha Manga Awards for over 40 years, which are a notable event in the industry. While they do bias their own manga, comics from all publishers get nominated. This year’s nominees have been announced, with the winners to be announced next month. 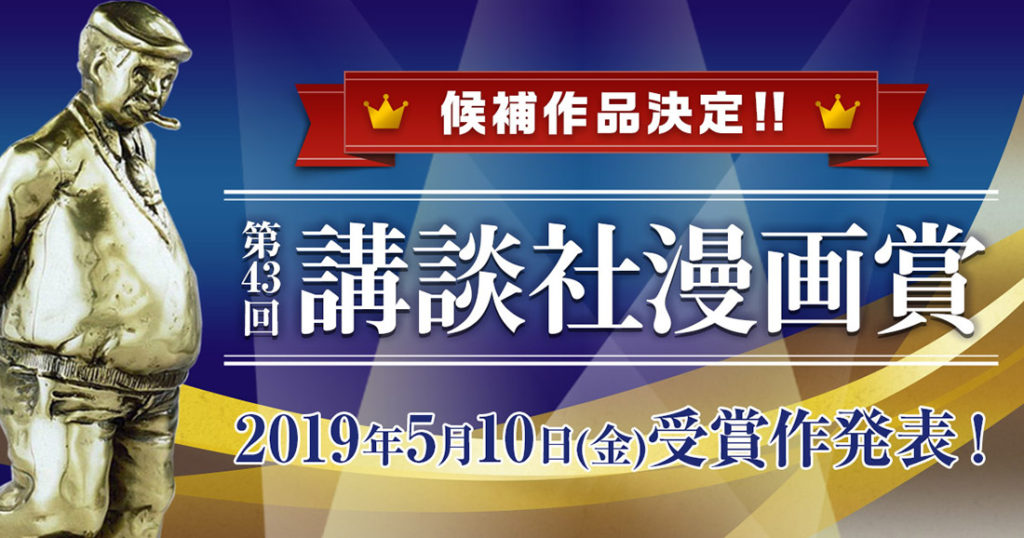 As of now, there are three categories of manga; “Best Shonen Manga”, “Best Shojo Manga”, and Best General Manga”. The nominees tend to be newer manga, but occasionally older comics make the cut as long as new chapters are still coming out. The nominees are as follows;

This year’s batch has a surprising mix of new manga like act-age and long-running comics like What Did You Eat Yesterday?. Personally, I’ve been revisiting Fumi Yoshinaga recently so I’d love to see What Did You Eat Yesterday? win, but I’ve also been very impressed by To Your Eternity by Yoshitoki Oima who created the smash hit manga turned breathtaking movie A Silent Voice. Previous winners of the Kodansha manga award include all sorts of favorites like Vagabond, Sailor Moon, and of course, Akira.

The winners for this year’s contest will be announced May 10, 2019. We’ll be sure to keep you updated as further information is revealed.