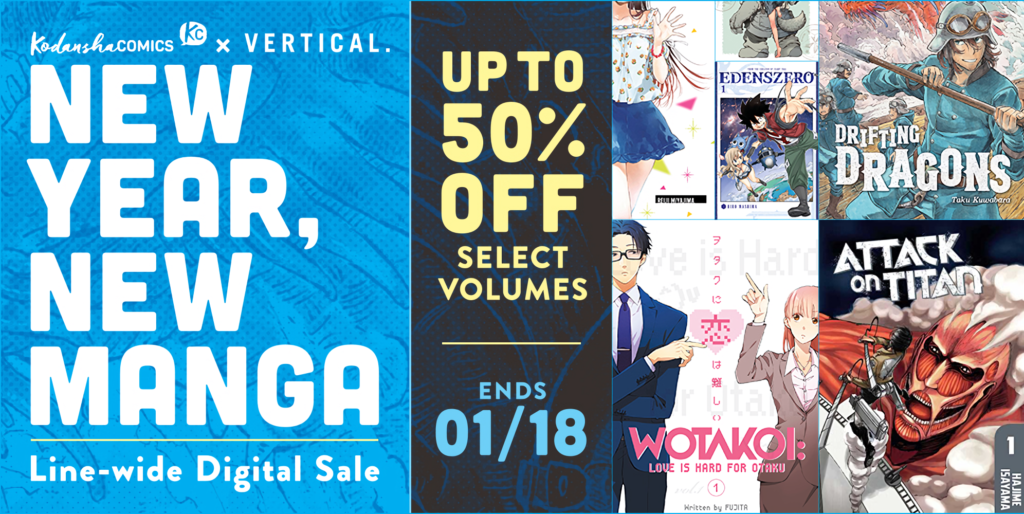 2021 is already off to a pretty bad start in many places around the world, with the Coronavirus (COVID-19) still raging out of control. What better time to dive into some new manga? Kodansha Comics recently announced a massive New Year, New Manga sale, discounting over 3000 digital titles across a wide variety of genres until 18 January. There are some real gems in there, too, which you should use this time to check out.

Participating retailers include BookWalker, ComiXology, Google Play, Kindle and more, so there’s no lack of choice. When it comes to what’s on offer in this New Year sale, it’s basically the entirety of Kodansha Comics and Vertical’s library, with discounts up to 50% off. It’s apparently their biggest digital sale ever. 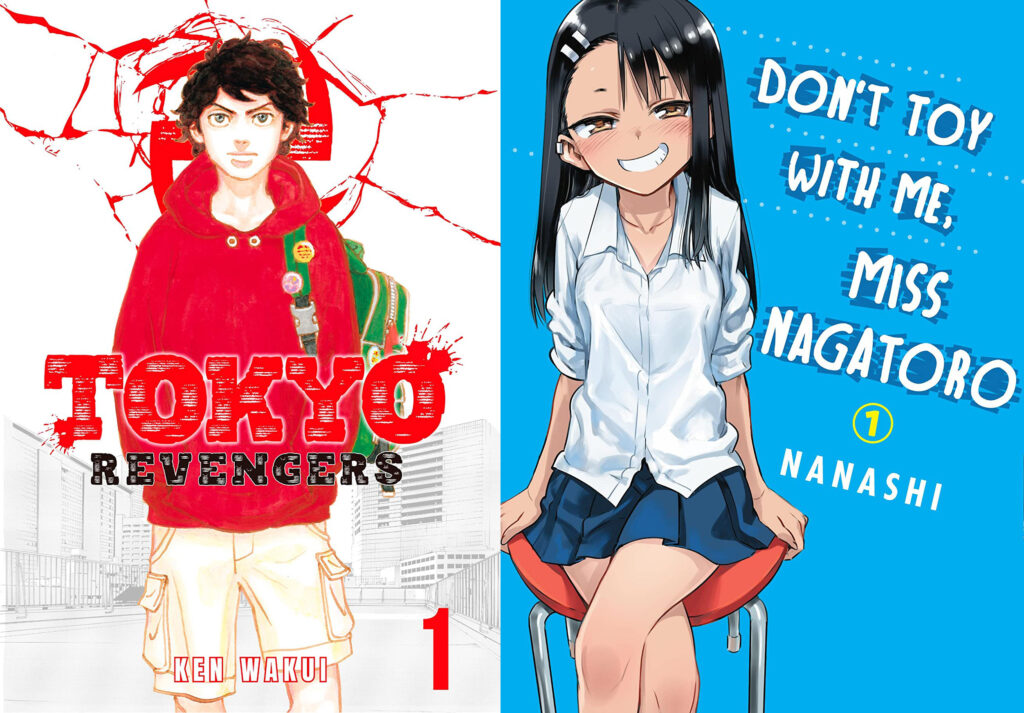 Want to get ahead of the curve in terms of this year’s anime adaptations? Then Tokyo Revengers and Don’t Toy With Me, Miss Nagatoro should be your top choices. The former, penned by Ken Wakui, is about to break through to the mainstream after many years in Weekly Shonen Magazine, with an anime by LiDENFILMS and a live-action film produced by Warner Bros coming this year.

Nagatoro, meanwhile, has been a favorite of OTAQUEST staff since it launched in 2018. Originally created by Nanashi (774), it has been drumming up quite a bit of attention as of late with a rather unique advertising campaign for its upcoming anime adaptation. Go on: we won’t judge you. 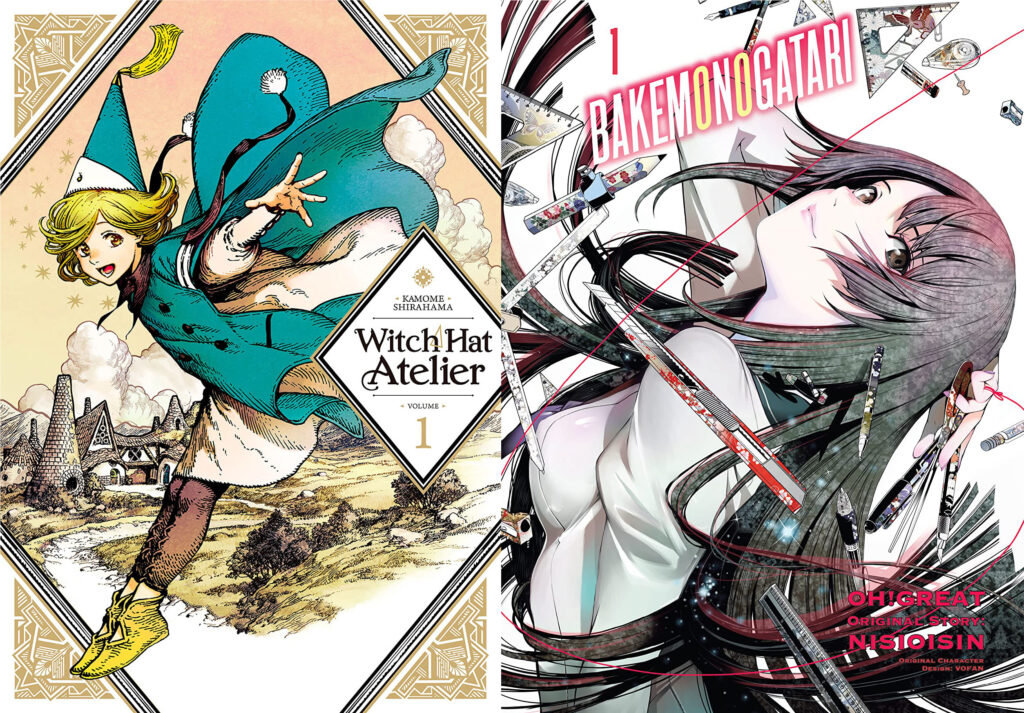 How about some stuff that’s a little bit more underground? Witch Hat Atelier by Kamome Shirahama won Eisner and Harvey awards last year, but is still far away from being turned into an anime. Its focus on magic as creation and wonderful art make it worth checking out and a steal for just $5.99 (45% off).

If you’re a Monogatari fan, too, then you’re going to want to consider picking up Oh! great’s Bakemonogatari manga adaptation of Nisio Isin’s original novels. In the absence of more anime from Studio SHAFT, this is a wonderful way to re-experience the series and its characters with some excellent presentation. Volumes available for $3.99 (50% off)!

Make sure to let us know via social media if you pick up any of these recommendations in the Kodansha New Year sale. Happy shopping!