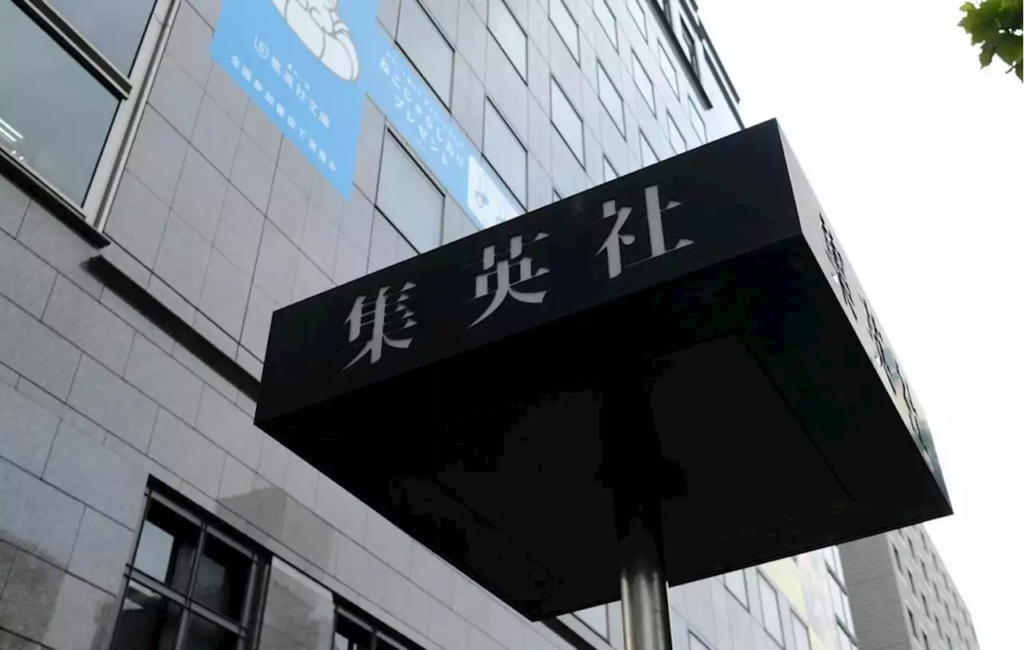 Under the current system, publishers sell their books and magazines to distributors, who then supply them to bookstores and other outlets. On the whole, it’s worked fine for the past couple of decades, but around 40% of said publications are said to be left unsold at the end. As a result, waste is a concern, alongside offering businesses a better deal.

Kodansha, Shogakukan, SHUEISHA, and Marubeni aim to address this distribution problem with AI, using RFID technology to identify where books are needed and how many to supply. More concretely, all four enterprises have pledged to set up a new distribution company that will attach IC tags to each book it sells, allowing it to pinpoint which books have been sold and where.

Undoubtedly, this endeavor also has a financial motive. With all three publishers operating one distribution company, they can possibly offer each other a better deal than a third-party distributor can: it won’t be operating for profit, after all, but as a tertiary service. Furthermore, by supplying only the exact amount of books that are needed, printing costs can be kept down, thus boosting profits across the board.

Linked into this is also the shift towards digital consumption, which is one of the reasons why physical book sales have been in decline since 2006. If consumers overwhelmingly prefer to read in digital form, then why are so many books being left over at the end? The most likely reason is an inefficient distribution system that hasn’t adapted to the times, which the new distrubution partnership between the three publishers seeks to rectify within the year.

Kodansha, Shogakukan, and SHUEISHA are perhaps best known overseas for their manga, but they also publish regular books, too. Even so, this is expected to affect the manga industry specifically in much the same way that the recent Tokyo court ruling about spoiler sites is. Watch this space.