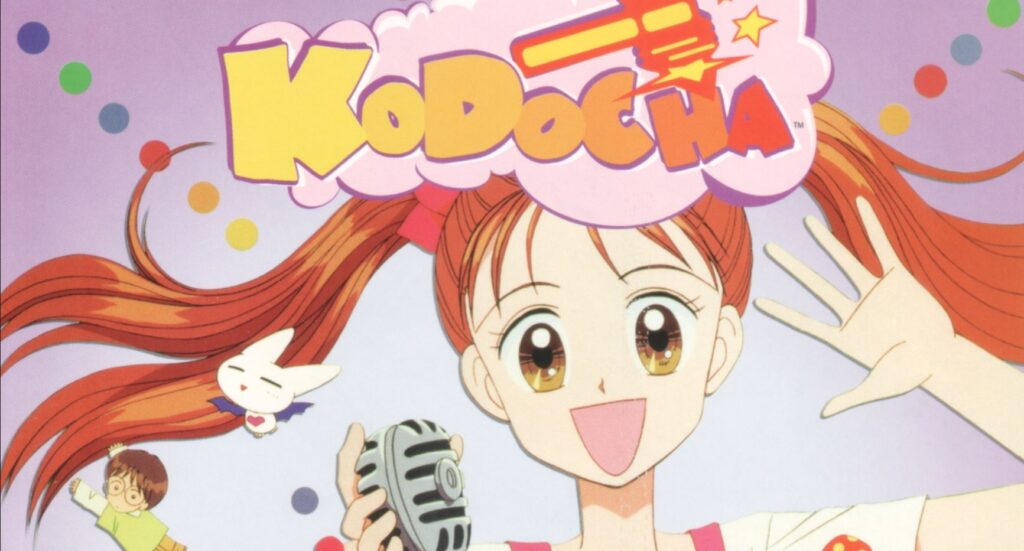 To a certain subsection of old-head Otaku, who more than happily still plunk cash down for anime despite most everything being available on streaming services, nothing is more exciting than the so-called ‘Discotek Day’: A day when professional nostalgia sales group Discotek Media announce a new slate of licenses, often hauling forgotten treasures in tow. City Hunter, Kimagure Orange Road, Project A-Ko, the company’s been doing god’s work restoring fan-favorites many thought would never resurface, often to a better condition than ever before. Eschewing the 80s this time around, the company hopped to the 90s to grab us the fan favorite Kodocha.

Kodocha is coming to SD-BD! Have a trailer! pic.twitter.com/LZepMGTDcV

Chances are, because both the manga and anime are long absent from the English market, you haven’t watched nor read Miho Obana’s Kodocha and that is a tragedy. The Akitaro Daichi anime adaptation of this classic shojo tale is beloved in its own right, with his directorial edge bumping the series charm up to an 11.  We say shojo, and indeed there’s some romance found in the series, but this isn’t a tale of a starry-eyed girl in la-la land thinking about some dude; Sana Kurata is a stubborn tour de force, and the series starts out with her declaring war against the school bully conglomerate who’s gone a step too far. 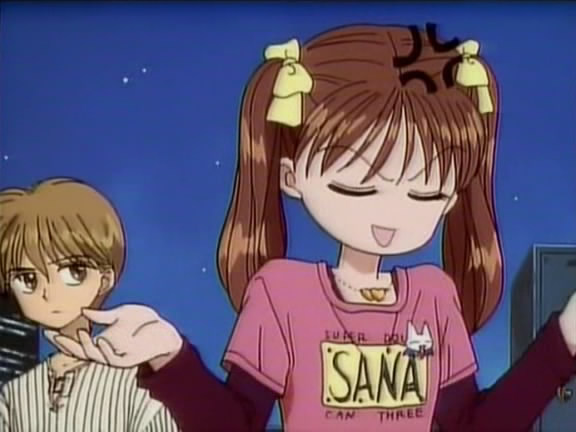 No harm in admitting now we suppose that Kodocha was huge in the early fansub-scene, and eventually, Funimation got in on the action but a little too late. They only managed to put out half the show, 51 of the whopping 102-episode run on four-episode DVDs, before giving in the towel. Eventually, old copies of the show became so hard to find that single volumes would go for 100s on eBay. Discotek’s now bringing out the entire package for the first time on two 51-episode SD Blu-ray discs that will see the non-shojo reader’s favorite shojo complete in The United States for the first time.