Kodomo no Omocha Is A Forgotten Shoujo Classic 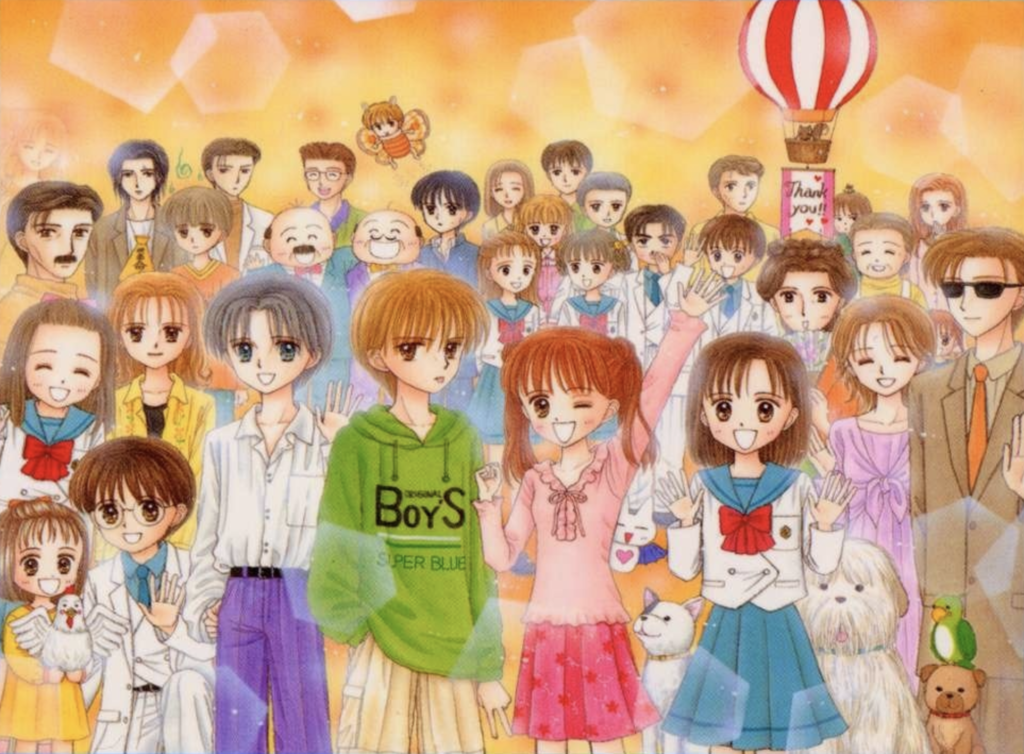 We’re not sure who out there is looking at Kodocha in these modern times but we’re so glad you did. Whether we’re talking about Miho Obana’s original classic Kodomo No Omocha manga or the equally endearing anime, handled in part by classic director Akitaroh Daichi, Kodocha as it’s more commonly called was a formative shoujo title for many in the late 90s and early 2000s.

During its heyday, putting aside the big magical girl titles like Cardcaptor Sakura and Sailor Moon it was one of the bigger girls’ manga out there. Unfortunately now though, at least when talking about the western fandom, it’s all but forgotten with new generations of fans having no idea what it is.

The Kodocha Manga Packed Quite The Punch

Kodocha is the type of shoujo comic that could win over diverse audiences who often weren’t just the ‘younger teen girl’ demographic it was aiming for. The set up for the series was simple enough, it followed Sana Kurata an 11-year-old who already had a budding career as an up and coming actress.

Her class is known for having a notorious gang of bullies lead by the seemingly cruel Akito Hayama, who for a precocious 11-year-old has something of (relatively) sad past. One day they go too far leading Sana to finally start rebelling against the bullies. Of course, as is the nature of shoujo manga, she ends up striking a complicated friend with Akito Hayama pretty early on.

On the surface that description makes Kodocha seem kind of tropey and if you were simply reading a summary of it we couldn’t blame you for having that impression. Ultimately though, how Miho Obana executed Kodocha made all the difference. Chock-full of heart and spirit, seeing Sana stand up to her bullies and helping her friends out in the early volumes comes across as genuinely inspiring.

When Akito begins to open up to her, you start to feel for him more than you’d like to admit. Like the iconic Fruits Basket, Kodocha masks some serious overtones and addresses genuine concerns throughout its run. In addition to bullying, the manga deals with themes of abuse and child abandonment in a very sincere way. It knows when to have fun and when to get heavy.

What Gave The Kodocha Anime Its Own Charm

The Kodocha anime is a long endeavor running at just over 100 episodes. If you have the patience for long-form 90s anime though, it’s well worth the commitment. The show was, in part, directed by Akitaroh Daichi who’s one of the unsung heroes of anime. He adapted more than one legacy shoujo manga like the original Fruits Basket and the We Were There anime, in addition to getting to do Kodocha.

Like the comic itself, he’s a director who knows how to do visual animated comedy and one who can go in for the kill when needed. Just check out the despair ridden Now And Then, Here And There to see what we mean. He was the perfect director for Kodocha, being able to match its pace and its soul.

The only downside to the Kodocha anime is that Akitaroh Daichi didn’t end up directing the whole show and because of that it makes the 100 episode stretch a little hard. You can tell when he’s at the wheel and when he isn’t, and when he’s not it’s noticeably less good. Depending on who you are, you might say the fact that Kodocha has a lot of filler considering they made 100 episodes out a relatively short manga doesn’t help its case.

However, a lot of the original anime material was quite good and doesn’t deserve to be glossed over. Sad to say that talking about the anime’s kind of a moot point when you can’t watch it.

While the manga enjoyed minor popularity in The United States in the early 2000s, the anime came out stateside a little too late. The 1996-1998 show was a cult hit in the VHS fansub era but with no official US Release hitting shelves until 2005, it was hard to get people excited for it. This was back in the era where shows would come out four episodes at a time on DVD and for a 100 episode show? Audiences weren’t willing to commit.

Funimation ended up only releasing the first half of the show, which at least ends at a reasonable point, never even doing a sub only edition of the rest. Those discs are way out of print and go for astronomical prices second hand seeing as the show’s not streaming anywhere either. There’s just no official way to watch Kodocha in English, dubbed or subbed, at the time of writing.