It’s no secret that Tokyo Game Show is not happening in person this year and that it has been moved online for 2020, but what tends to still be a secret among the industry is what exactly each company is going to be showing off. There have only been a handful of companies that have announced what they are going to be covering during their timeslots on the Tokyo Game Show 2020 Online stream. The newest addition to that small list is Koei Tecmo, as they have fully outlined what they will be going over and discussing during their live stream. 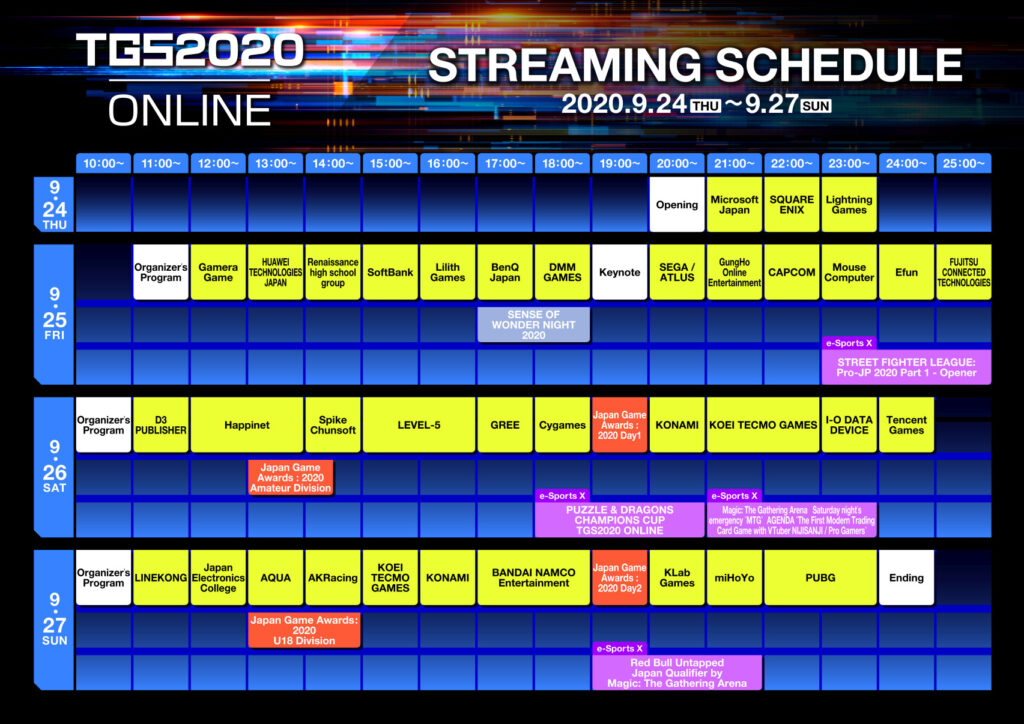 For starters, they have announced that two titles specifically will be getting their own special live stream and have the entirety of the stream dedicated to those titles. Those titles are none other than Atelier Ryza 2 and the recently announced Hyrule Warriors: The Age of Calamity. But you know as well as I do, that Koei Tecmo has a bunch of other titles under their belt and they will be talking about and showing off:

As you can see, there is a fairly large number of titles that they will be featuring, as well as an unannounced title from the Midas Brand. They’re the newly developed studio that is in charge of creating new IPs for the company, but they are also the studio that is responsible for the recently announced Dragon Quest of the Stars. 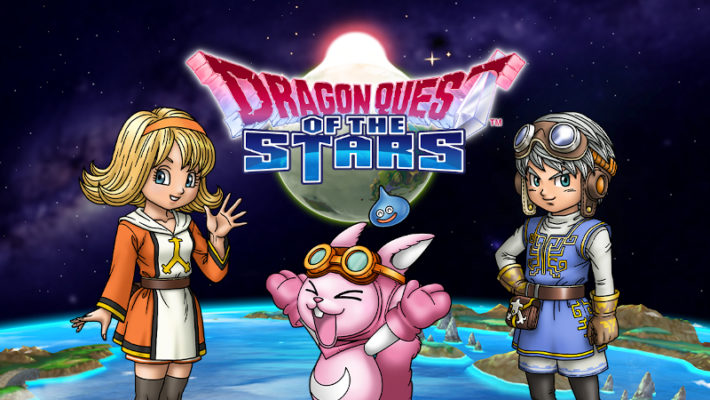 With Tokyo Game Show 2020 Online just a couple of short weeks away, I look forward to seeing what the other companies participating announce regarding their line-ups as well as look even more forward to what is going to be announced at the event.