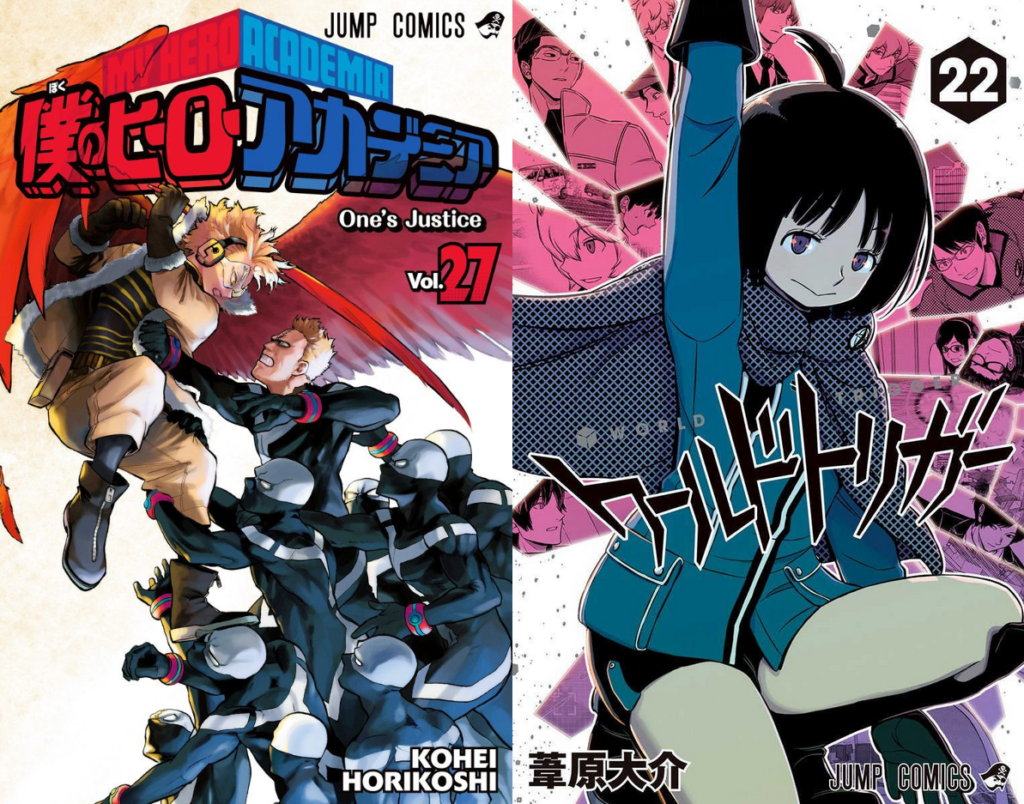 Kohei Horikoshi, author of My Hero Academia, has never been one to hide his likes and influences. He’s drawn countless pieces of fan art, most notably for American comics, and talked about how he has been influenced by them in previous interviews. The same goes for World Trigger: Kohei Horikoshi has always been a stalwart supporter of Daisuke Ashihara’s shonen series, beginning serialization as it did one year before My Hero Academia in Weekly Shonen Jump. That support is only strengthened by a recent piece of fan art that the author did, depicting two of Ashihara’s most popular female characters.

Shared via the official World Trigger Twitter account, Kohei Horikoshi rendered the characters of Rei Nasu and Yoko Katori in his iconic, detailed art style. There wasn’t any particular occasion for him to do so – no new volume, no collaboration project to speak of – but he did share a thoughtful message, asking fans to “try their best” while “not losing out” to both “heatstroke and Coronavirus”. Considering that both things are blighting the capital right now, that’s probably not bad advice. 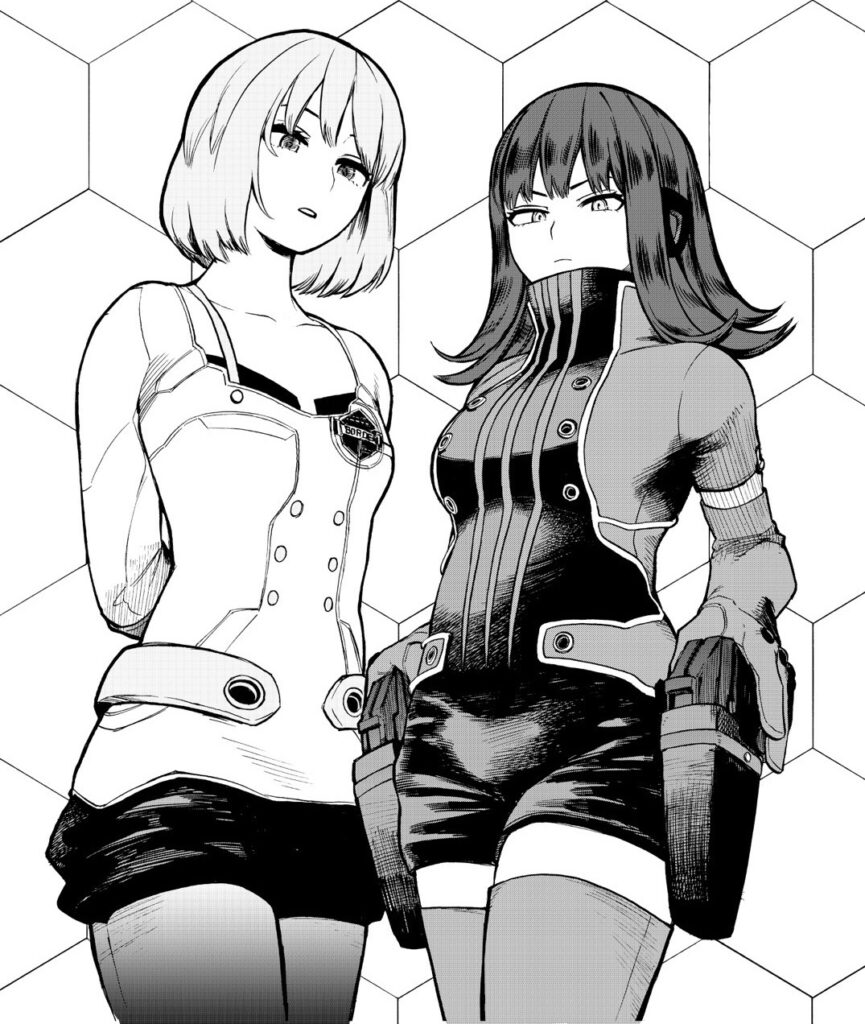 As mentioned, this is not the first time that Kohei Horikoshi, World Trigger and Daisuke Ashihara have crossed paths. Not long after the series restarted serialization in 2018, Ashihara was featured in the latest volume release of My Hero Academia with a four-panel comic. At the time, it was mentioned that Ashihara had “only just” gotten in contact with Horikoshi, so perhaps this illustration is him repaying the favor. Who knows.

World Trigger is faring well in the monthly Jump SQ, continuing the ongoing B Rank Wars arc, and a new season of the TV anime is also on the way. My Hero Academia, meanwhile, goes from strength to strength as it tears up the rules of its own story in the manga and continues to enjoy rave reception with the TV anime. Considering that both series started around the same time, perhaps it is no surprise that the two authors share a degree of friendship.