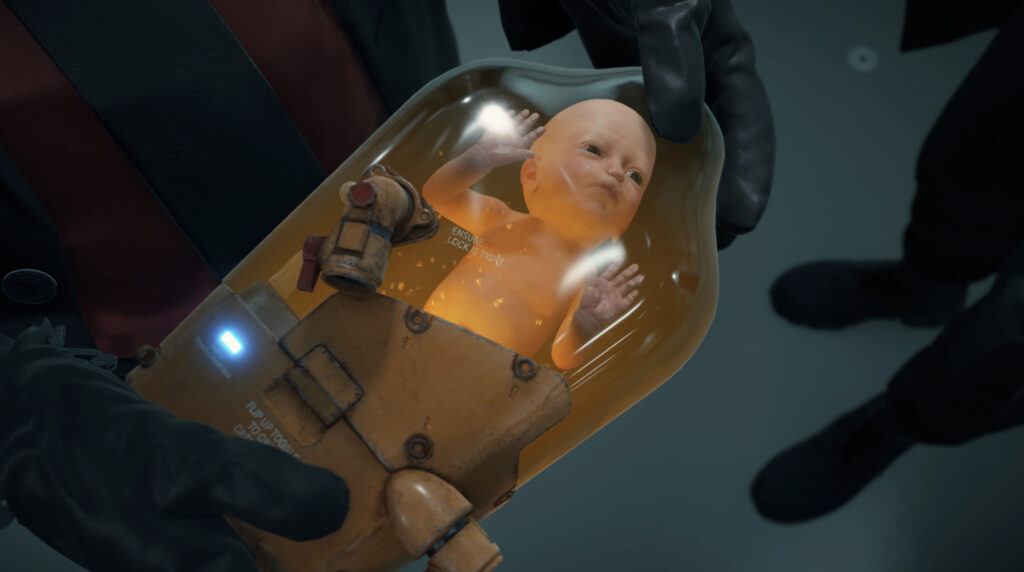 Is it surprising that the first game from a new studio with Hideo Kojima at the helm was a major success? Not really. Death Stranding was a major hit following its PS4 launch and later port to PC, and though I personally found myself unable to fully embrace this unique experiment from the talented director, I have a lot of respect for the game and what it achieves, while its message and story feels like a self-fulfilling prophecy after a year like 2020. So what’s next? That we don’t know yet, but whatever it is, production on the title is beginning to accelerate, with Kojima Productions confirming that they’re working on a new game while looking to hire a number of new employees to help make this project a reality.

#KojimaProductions confirms a new project is in development and is looking to hire the best-in-class talent to work out of our Tokyo studio. For more information on the openings and requirements, please visit our website at https://t.co/jeTGnnwLAW pic.twitter.com/StLOrxTlhg

In a recent post on Twitter, the company not only confirmed that they were hard at work on a new game, but that they were looking to hire new talent that could join their development studio in Tokyo. The listings themselves don’t give too much away on the game’s content either, as the details in the job descriptions give very little away regarding what this new project entails.

In any case, whatever this new game will be is certainly ambitious. The company is hiring for a huge number of new employees, including several roles in programming, game design and sound design while also looking for artists, writers, project managers, producers and even localization staff. While it seems likely they’re looking for multiple new hires to fill certain roles here, even if they were only looking for one new person per position this would still constitute a major hiring spree!

Do you want to work for Kojima Productions on their new game? Well, if you have the required skills and are fluent enough in Japanese to do so (while some roles like localization staff require more experience, all roles require at least Japanese Language Proficiency Test N2 or equivalent language qualifications), the full details on these jobs are available over on the Kojima Productions website. And if you do apply for a job, good luck!