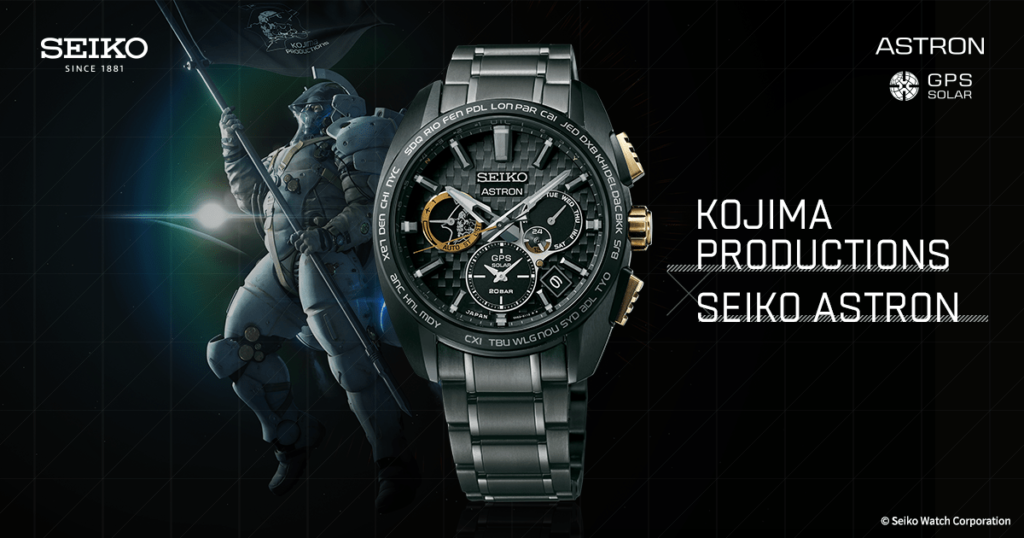 Kojima Productions Death Stranding game is a polarizing title with a deep story, an intuitive yet complex gameplay, and an absolutely stunning visual presence. But what is possibly even more polarizing is the new collaboration that the company announced: a pair of watches made by one of the best timepiece manufacturers in the world, Seiko.

Kojima Productions took to their official Twitter page to announce the pair based on their Seiko Astron timepiece.

The Seiko Astron, formally known as the Seiko Quartz-Astron 35SQ, was the world’s first ‘quartz clock’ wristwatch. It is now registered on the List of IEEE Milestones as a key advance in electrical engineering. Seiko had the following to say about the collaboration project:

Kojima Productions has been providing people with enjoyment and excitement by bringing digital entertainment to the world, based on the philosophy of using cutting-edge technology to create new forms of play that transcend the preconceived notions of games. ASTRON also continues to present a borderless lifestyle with its advanced GPS solar technology.

The watches come in two different designs, complete with the ‘From Sapiens to Ludens’ text, a line that has become synonymous with Kojima Productions, featured on both. The design is influenced from Death Stranding and will even have the Kojima Productions logo on the backplate. 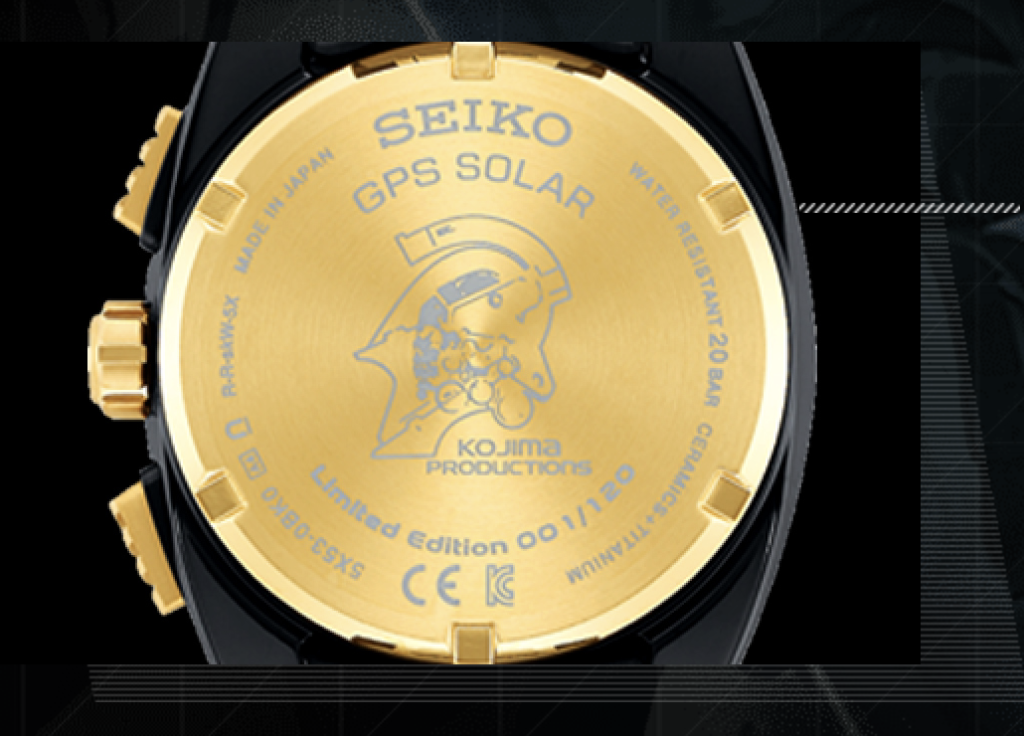 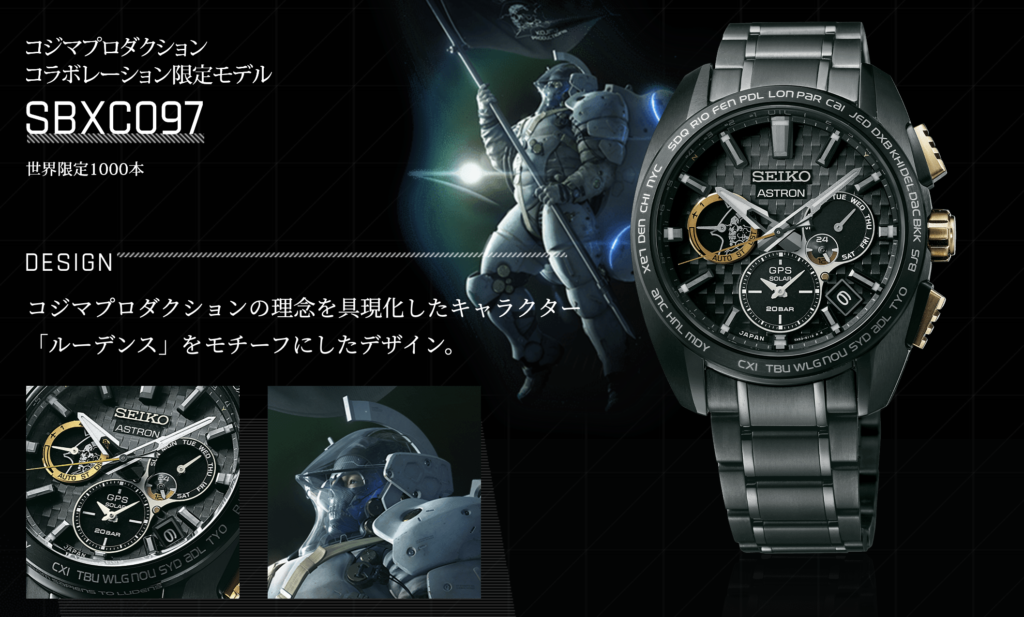 The SBXC097 model is planned to go on sale starting on 10 June 2021, with the SBXC095 going on sale slightly sooner on 14 May 2021. If you’re looking to get one of these, I hope you have either a good expendable income or a really nice tax return coming your way.