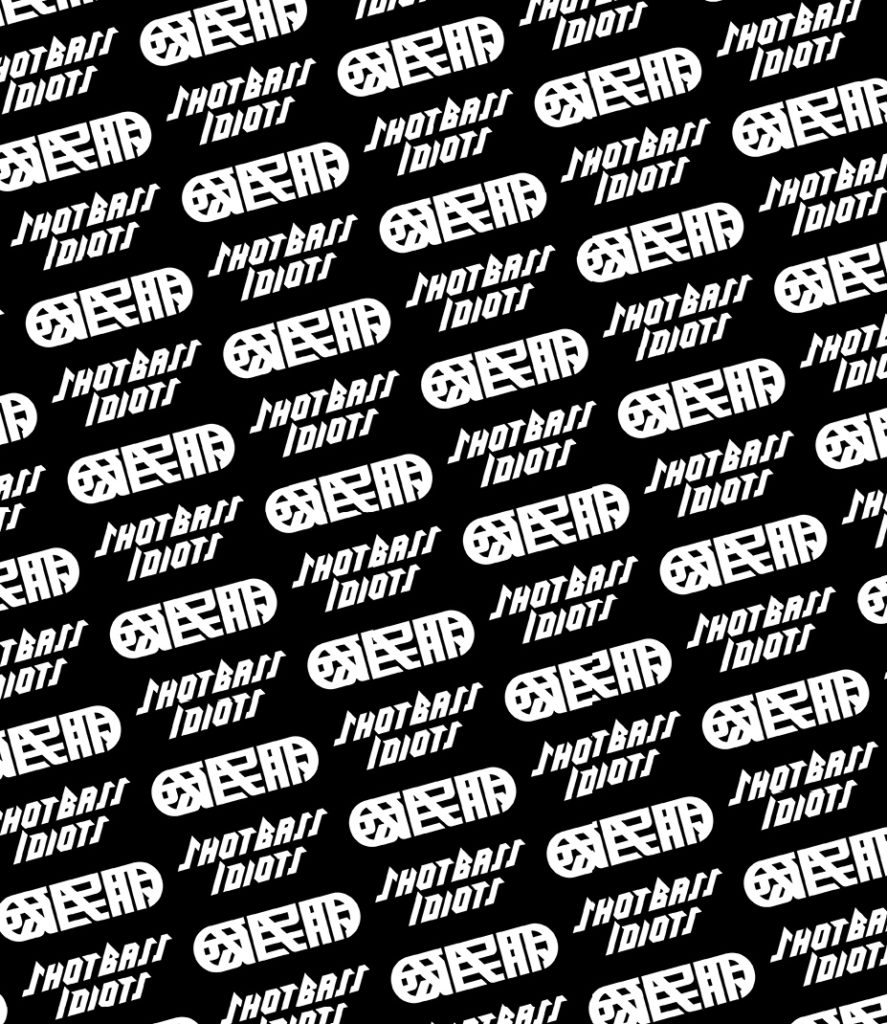 It’s always interesting to see the cross-section between both fashion and music; no art is mutually exclusive so it makes sense for it to exist, but just what comes together always remains the question. In this case, PARK Harajuku and NC EMPIRE’s collaborative KOKUMINFUKU fashion brand and DJ duo Shot Bass Idiots are the latest to come together. For those unfamiliar, Shot Bass Idiots is the tag-team alias of both DJ WILDPARTY and USAO, two extremely celebrated talents in the Tokyo music scene. The duo has been around for several years now, and collaboration with KOKUMINFUKU definitely isn’t left-field, especially when you look at the NC EMPIRE aspect of the brand.

Announced tonight, the two pieces being released through KOKUMINFUKU takes NC EMPIRE’s signature logo design style and applies it to some relatively clean, club-ready shirts. Honestly, there’s not a whole lot to comment about these pieces, but the fact that both of these forces are coming together definitely has me excited, and the designs do an excellent job capturing the target demographic. Set to release during June 2019, pre-orders for the logo shirts are available via PARK Harajuku now until June 3, 2019. Though it’s not described what this is, those who pick up the shirts will be granted access to a “special Shot Bass Idiots content package”. 20

We’ve seen both USAO and NC EMPIRE work together several times, most notably through the incredible releases of HARDCORE TANO*C. In 2018 we saw the two work closely together on the coverart of USAO’s “ULTIMATE HYPER BEST” release, something that we spoke about a bit in our feature on NC EMPIRE. With Shot Bass Idiots, we see the bringing together of DJ WILDPARTY’s Frenchcore stylings with USAO’s signature hardtek sound.

Set to be made available both online and in-store at PARK Harajuku, those interested in checking out more on the KOKUMINFUKU and Shot Bass Idiots collaboration can head over to the product’s official webpage.