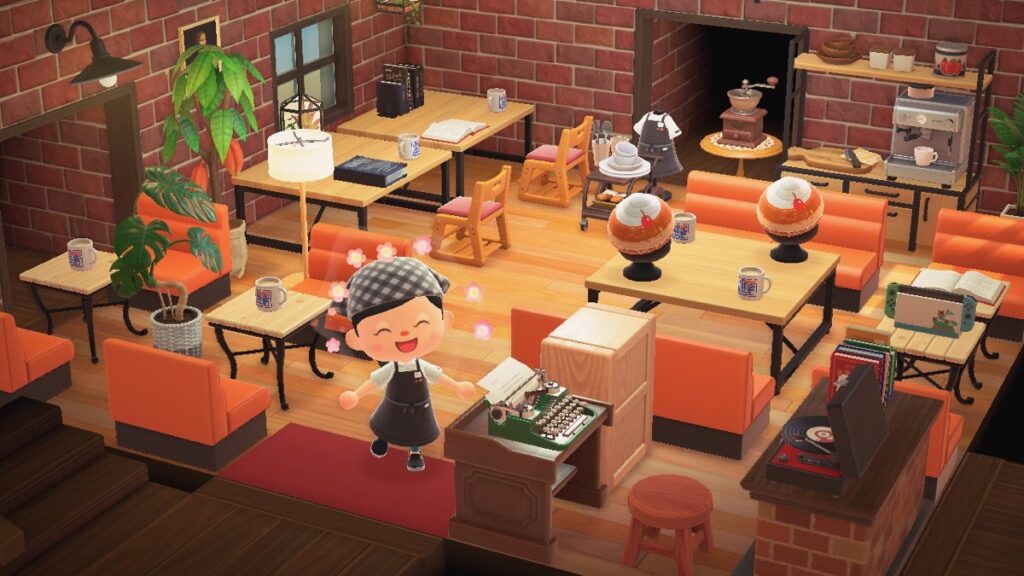 The trend of Japanese companies opening their own islands in Nintendo‘s Animal Crossing: New Horizons has been growing quite popular. There have been clothing brands, ramen shops, and burger chains that have all either created their own island or at least made decorations that you can use for your character within the game. Today, Japanese coffee chain Komeda Coffee announced that they are launching their own Animal Crossing: New Horizons island and designs. I really think the trend of companies doing this is awesome, and it really gives them a fresh way to promote their business. 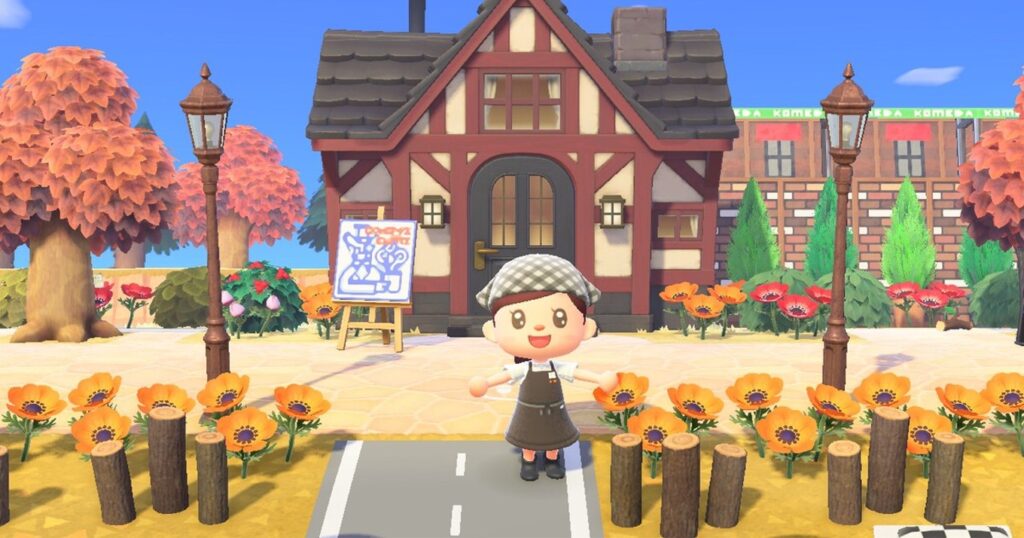 Komeda Coffee’s island is aptly named ‘Komejima’ (Komeda Island). Komeda Island has a ‘store area,’ a ‘menu area,’ and a ‘Komeda Forest area’ where you can enjoy the relaxing atmosphere of Komeda Coffee Shop. One of the most relaxing parts of Komeda is the store. The wooden desks and red sofas, as well as the mugs with their logo on them, have been carefully selected. In addition to Komeda’s unique Komeda Blend and Shironoire, there will be items featuring Daruma glasses and cream soda. You can take a walk while enjoying the scenery of Komeda Island. The ‘Komeda Forest,’ Komeda’s initiative to protect the forest, has been established on Komeda Island. As you walk along the path, you will see a coffee cup-shaped pond where you can enjoy fishing. In addition to the three areas expressing the relaxation of a Komeda Coffee Shop, there are many other fun elements such as a secret area where you can see a giant cutlet bun and a specific word hidden on Komeda Island. 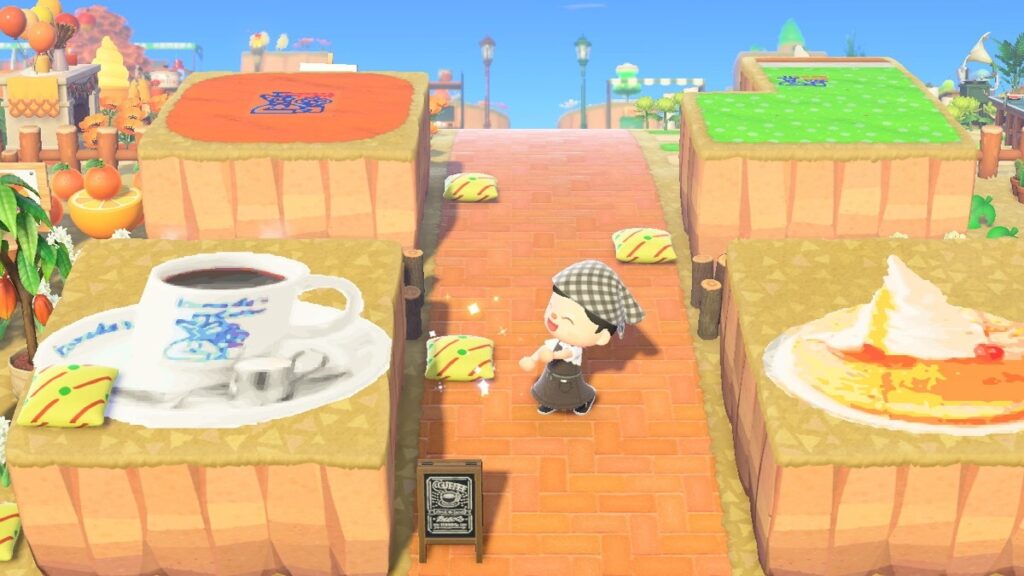 I really appreciate brands doing this for their patrons and fans. Specifically, during these times where it’s not as easy to go out and visit your favorite stores or brands. As I have said in previous articles, I really hope more brands get on board with this.

You can download the Kojima Coffee design patterns as well as visit Komeda Island with the codes below: