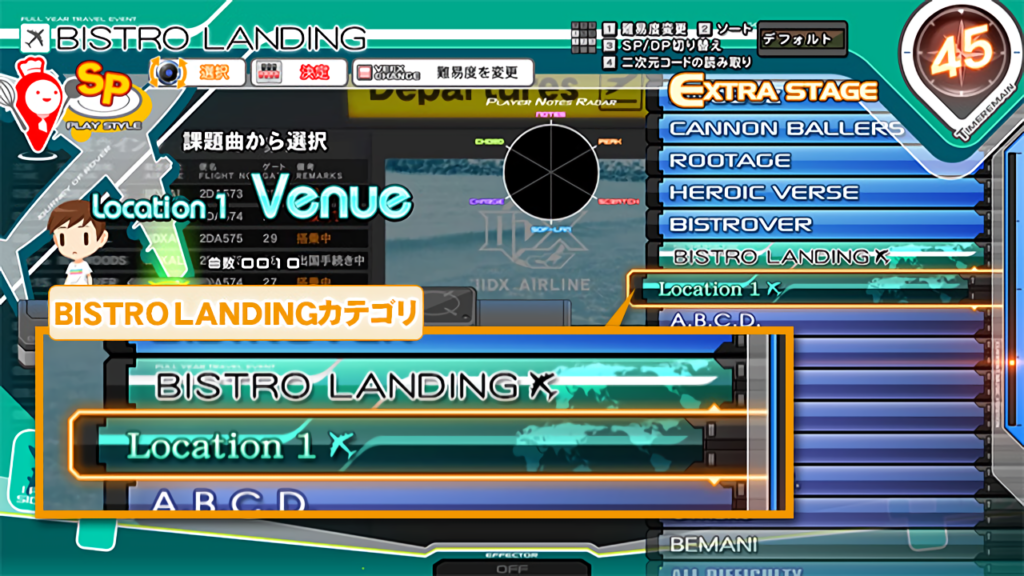 Konami has more news regarding their flagship Bemani title, beatmania IIDX 28 BISTROVER. Today, the company announced that they’ll be kicking off the fifth location for their in-game BISTRO LANDING event tomorrow, 27 May 2021. 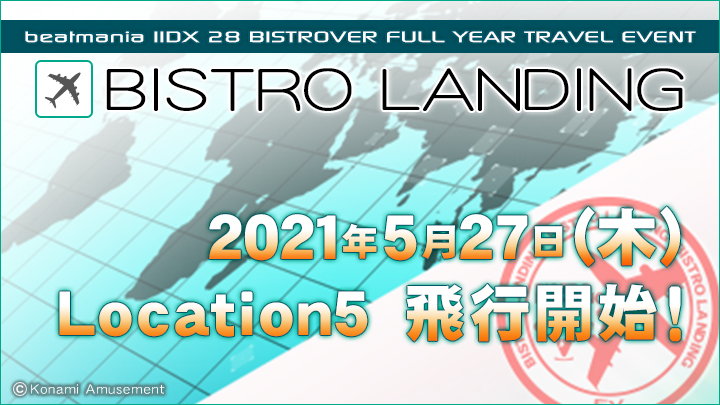 Previous BISTRO LANDING locations have seen a number of really impressive songs being released. I feel that with the fifth location of the year-long event, we’re going to see this trend continue. Personally, I’m wishing for a Eurobeat genre song, but I think that my hopes might be a little crushed on that one.

The fifth location for BISTRO LANDING will be kicking off tomorrow morning and you can be sure that we’ll have an impressions piece about the new song. With each location being a different genre as of late, I really look forward to seeing what we’re going to get. Fingers crossed, I hope it’s going to be an absolute banger of a song.