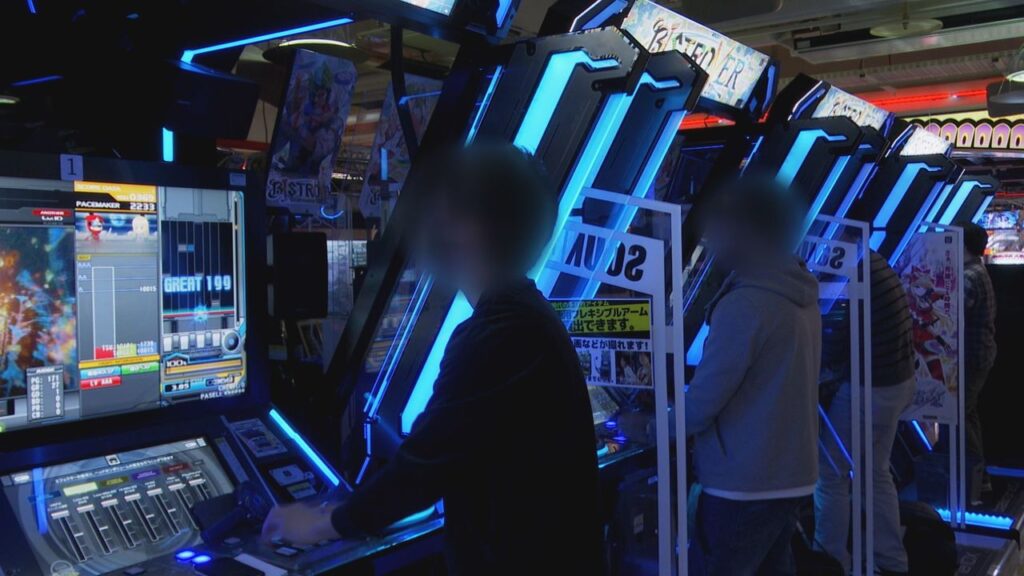 Konami has been quite active with the in-game events for beatmania IIDX 28 BISTROVER. Today they announced that they will be kicking off the fourth location for Meshimase BISTROVER starting on 10 May 2021. 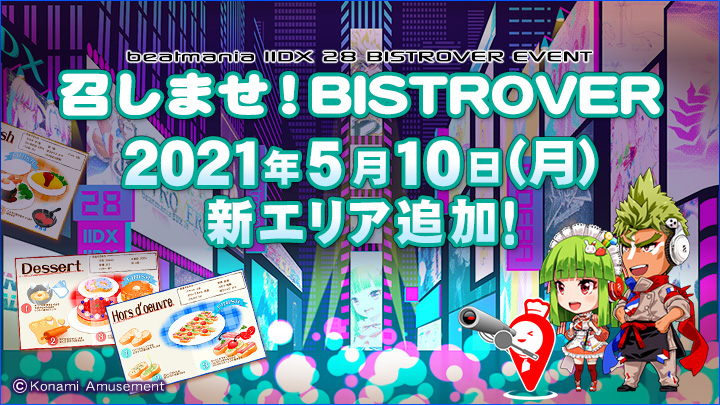 Previous locations have seen a number of songs (about four or five songs) per location, and I think we can expect to see the same amount of content added to the game with the fourth location of Meshimase BISTROVER. Each location has had absolute bangers of tunes, and I am really looking forward to seeing what the fourth location brings.

I feel that we are reaching the end of the Meshimase BISTROVER event, as previous iterations have had either four or five locations or switched to another event about halfway through the title’s lifecycle. With three in-game events happening simultaneously, Konami could have pushed this one out a bit longer, but it seems that there is no stopping its progression. 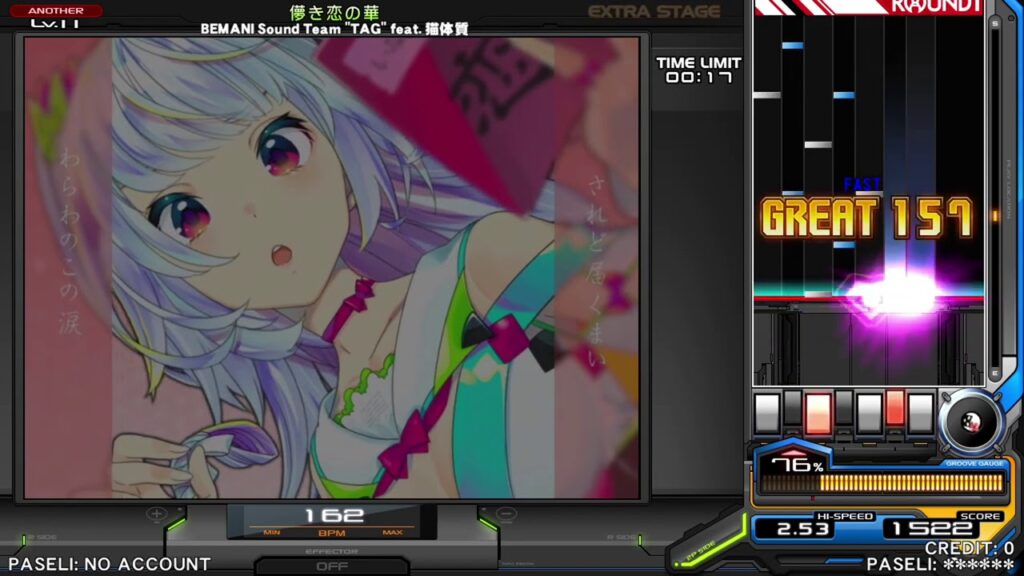 Until the update releases on 10 May 2021, there is no telling what kind of tricks Konami is hiding up their sleeve. Based on the progression of the BISTROVER event, I think we’re in for some pretty nice treats.