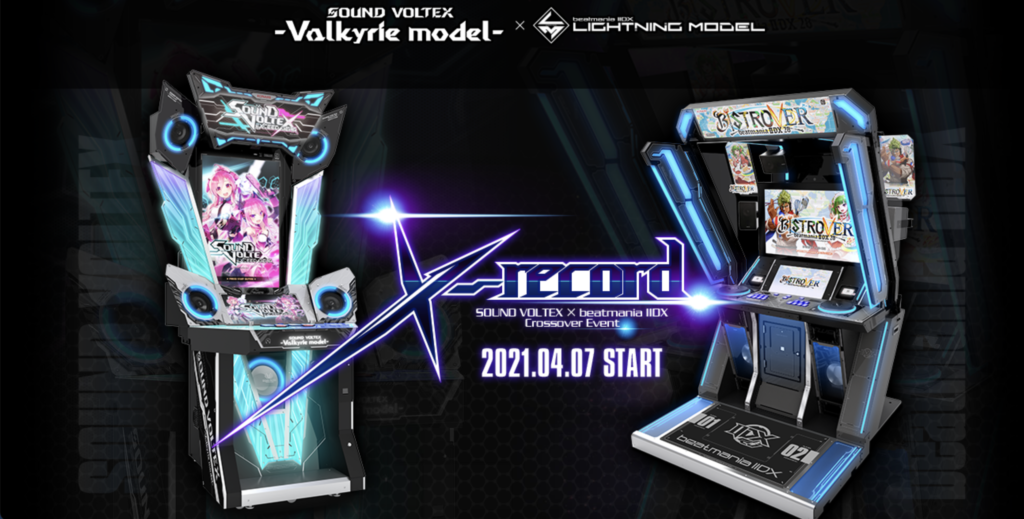 Now, this is what I’m talking about: Today, Konami announced that they will be holding a crossover event between Sound Voltex Exceed Gear and beatmania IIDX 28 BISTROVER called X-record. The crossover event will be kicking off tomorrow, 7 April 2021. 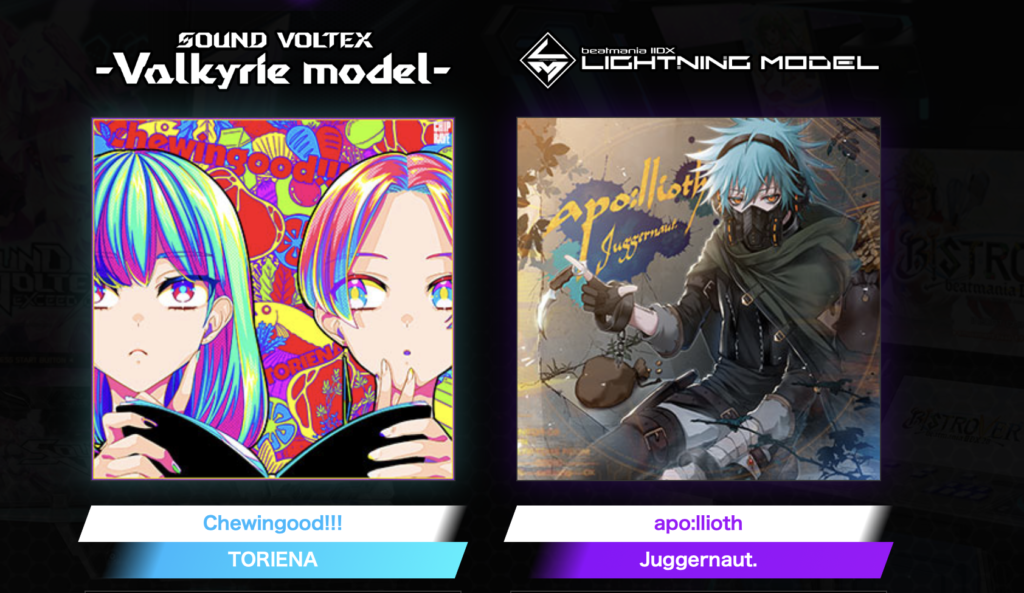 Each game will get three songs added to their song list. Both titles will get one song for free, just to celebrate the event. Beatmania IIDX 28 BISTROVER will be getting the song ‘apo:llioth’ by Juggernaut from Sound Voltex Vivid Wave, which was an unlockable track through the Hexa-Diver event. Sound Voltex Exceed Gear will be getting the song ‘Chewingood!!’ by Toriena from beatmania IIDX 28 BISTROVER. 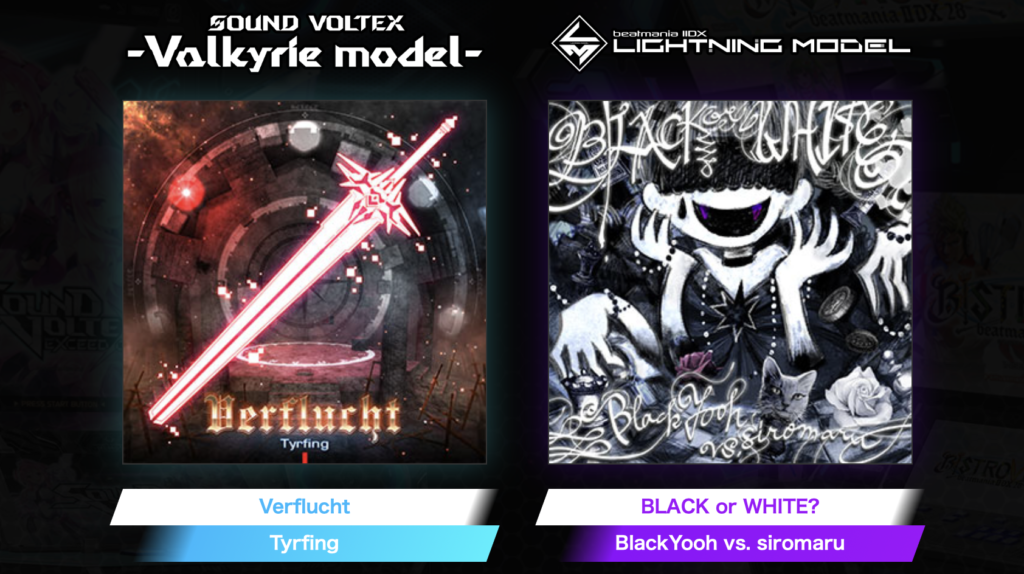 There are two other songs for each title to unlock: Earning 100 VM points on Sound Voltex Exceed Gear unlocks ‘Verflucht’ by Tyrfing, and 100 LM points on beatmania IIDX 28 BISTROVER will unlock ‘BLACK or WHITE’ by BlackYooh vs. siromaru.

Earning 200 LM or VM points will unlock a completely brand new song for each title called ‘DISCORDIA’ which is a track by Penoreri vs. BEMANI Sound Team “HuΣeR”. 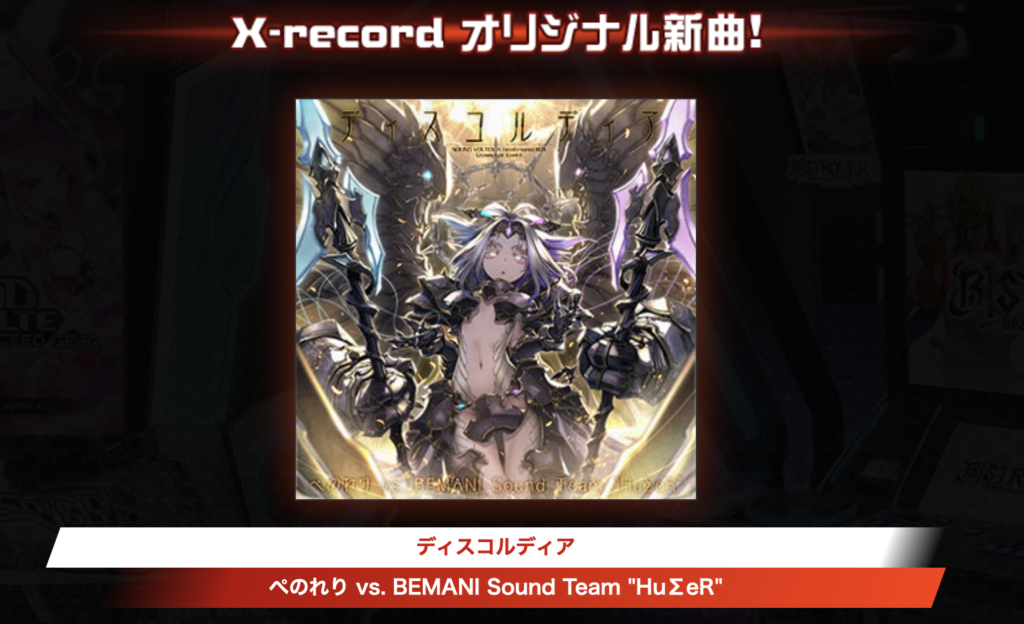 With the X-record event kicking off tomorrow, it will be interesting to see if we’re just getting these three songs, or if Konami will be adding more songs into the fray.