The 10th Konami Arcade Championship Officially Postponed for All Titles 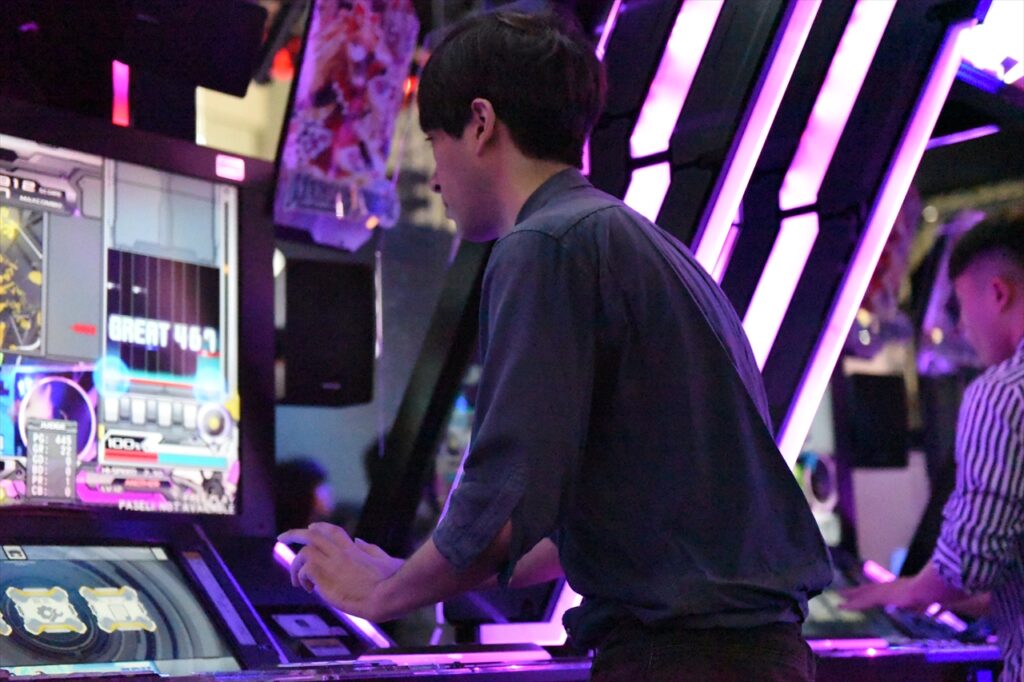 KONAMI had the following to say about the postponement:

Thank you for your continued patronage of our products and services.

The following measures will be taken for ‘The 10th KONAMI Arcade Championship’ upon the lifting of the state of emergency declaration.

The 10th KAC Entry and Qualifying Rounds will be extended as soon as the state of emergency is lifted nationwide. We will also extend the period for the release of the assigned songs as well.

In addition, The 9th KONAMI Arcade Championship Final Tournament for the remaining titles will be canceled due to the difficulty of postponing the event.

We apologize for any inconvenience this may cause, and ask for your understanding in this matter.

It definitely is unfortunate that the event is being postponed, but I understand the gravity surrounding the situation. KONAMI made the right call with this one.