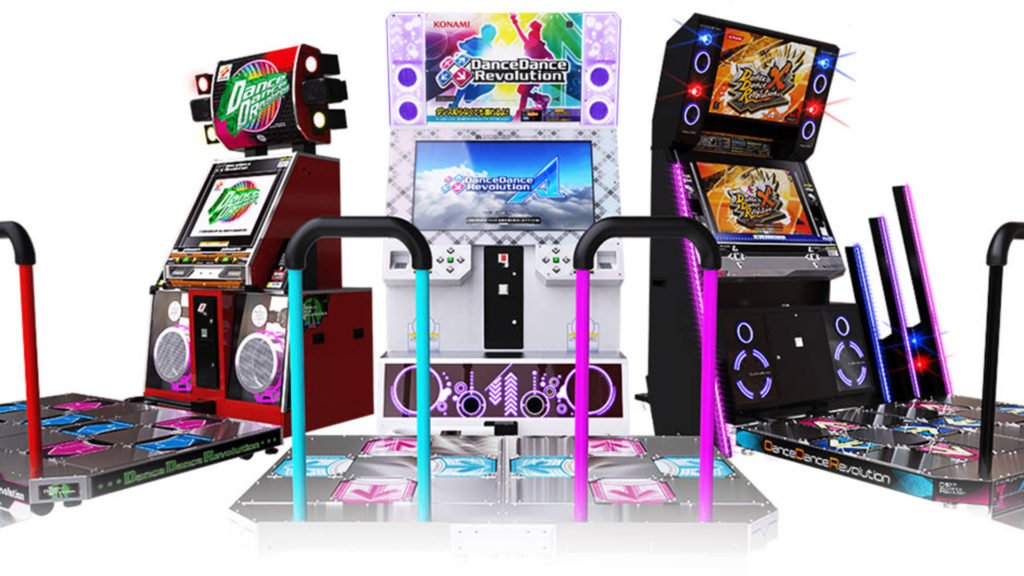 Dance Dance Revolution is a game series that is very near and dear to my heart, a lot of the things I’ve done in the past 20 years of my life have been impacted by my personal relationship with the game in some way or another. For that reason, it pleases me to see that they’re properly celebrating the milestone 20th anniversary of the franchise, after months of relative silence, with content that is sure to be a throwback for longtime fans of the franchise while giving more recent die-hards the chance to experience the series’ long-storied history. Over the next few weeks, they have several announcements lined up, the first of which was dropped on the exact date of DDR’s 20th anniversary.

The first of 2 things added to the current iteration, Dance Dance Revolution A, is a new song entitled “Show me your moves”, which is an obvious throwback to the announcer vocal samples used in every version of the game. The track is an upbeat song that reflects the sound that the franchise is best known for by many players, produced by in-house trackmaker TAG with vocals by frequent collaborator Rio Hiiragi. The track is currently available as an unlockable bonus in the game.

The 2nd new addition is a huge throwback for the series and something that will definitely be nostalgic for longtime players. A new series of song folders have been added to the game broken up by the different eras and games in the franchise. When songs are selected from these folders, the in-game introduction, gameplay interface, and results screens emulate that of the era selected. For newer players, this is a really cool opportunity to see how far the franchise has come in terms of design over the years as well, since many of the earlier versions of the game (aside from maybe DDR EXTREME) have become quite difficult to encounter in the wild.

It’s really exciting to see Konami do something like this for such a beloved franchise, especially when you consider the length that this game has inhabited arcades all over the world. After the more global availability of their e-Amusement service rolling out in the past few years (Many Dave & Busters and Round 1 locations in the US have it if you’re looking to experience these features), it’s also great to think about how many people will have the opportunity to participate in this celebration. This year is a huge year for their BEMANI franchise as a whole, and while they could have swept the whole thing under the rug it’s really wonderful to see them embrace the fanbase in this way.

The 20th anniversary for their pop’n music franchise is hot on the heels of DDR, so we’ll definitely be keeping an eye out to see what they do with that too. In the meantime, you can find me in the arcade looking back on the close to 20 years of fun, friends, and opportunity this franchise has provided me.