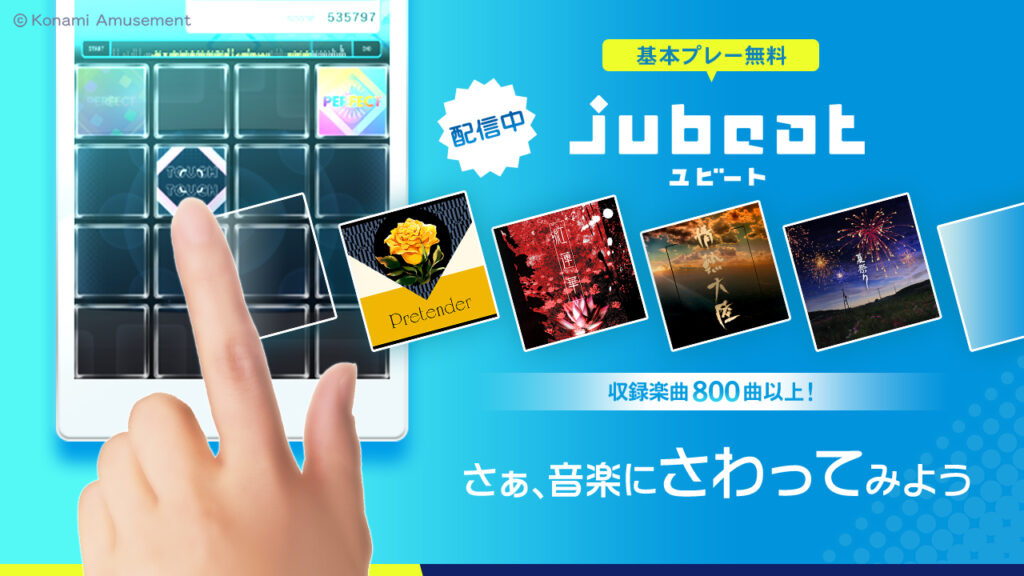 A little less than a month ago, Konami announced a major update to their Jubeat app for iOS and Android. The update was made available today, and I have to be honest, I have some mixed feelings about it. 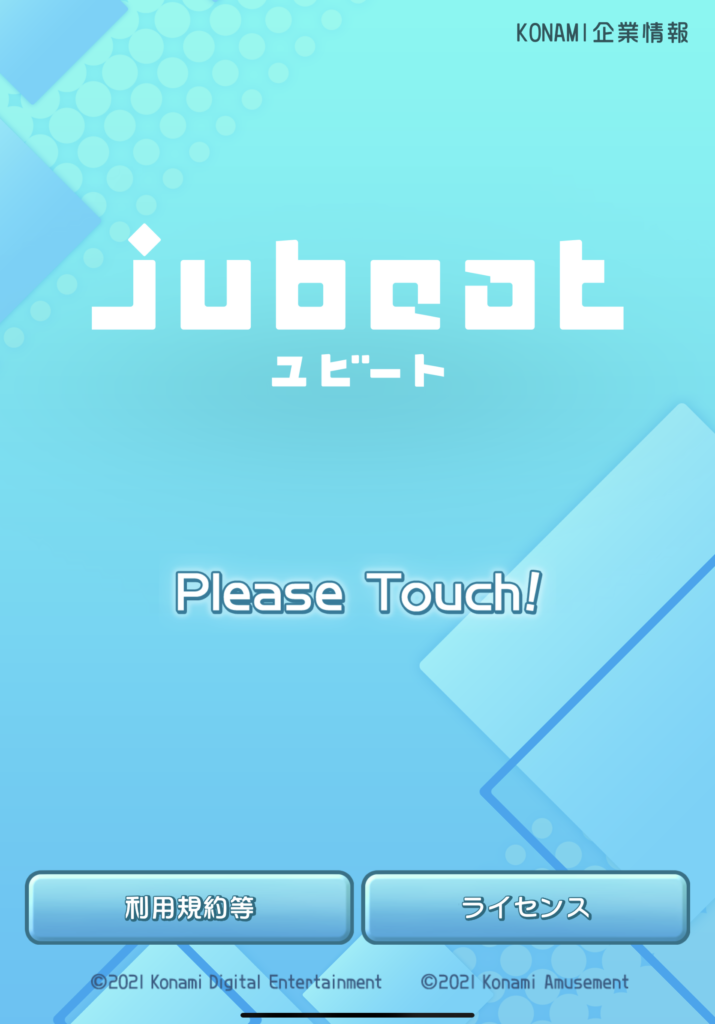 Konami shared via a tweet on the official Jubeat app Twitter page that the update would be live after maintenance mode at 3 p.m. Japan Standard Time. That’s perfectly fine since it’s a major release; things behind the scenes need to work properly. Three o’clock rolled around, and the app was still in maintenance mode. Konami issued another series of tweets stating that it would be available at 4:30 p.m. JST. Once the update was available to use, it was off to the races.

Upon loading, the game asks you if you want to log in with your Konami account to bring over your previously purchased packs from Jubeat Plus. Then you are put into a tutorial mode for the game which is really simple and really quick; I was pleased with this. After completing the tutorial, you choose your player name and you’re brought to the main menu where you’re able to choose the mode that you wish. 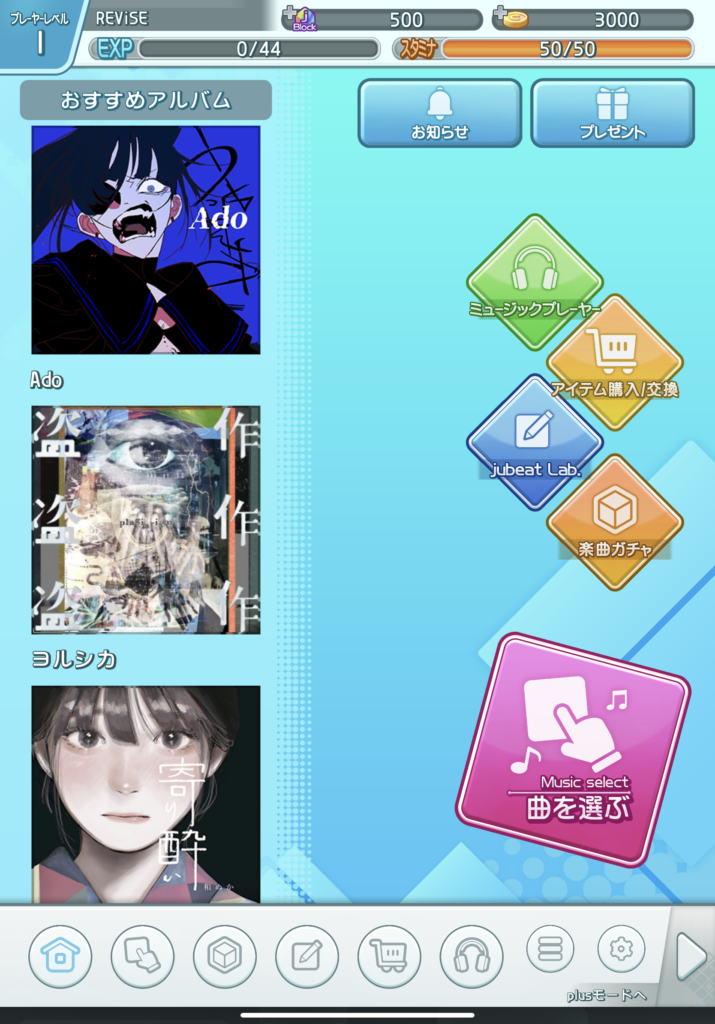 I knew it was going to be primarily a gacha-style game, but I didn’t know to what extent. Many of the songs have either no charts unlocked or only the basic chart, forcing you to do gacha to unlock a random chart from a pack of your choosing. I haven’t had the time to play enough to see if you can unlock more charts simply by playing or if all charts have to be purchased through the gacha mechanism. I wasn’t happy with this. 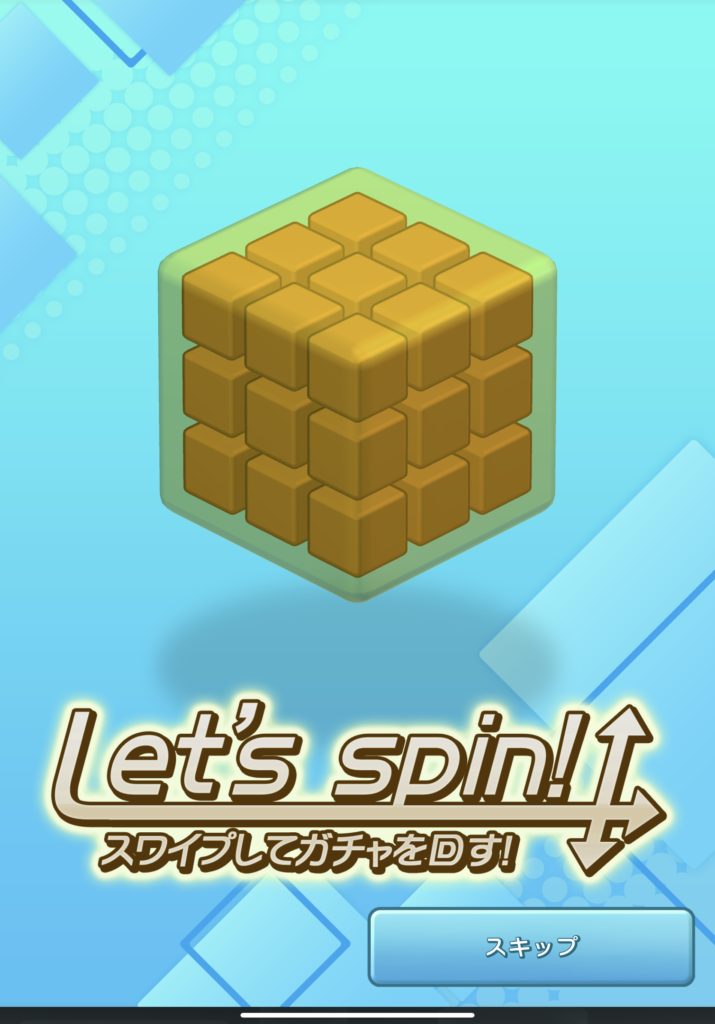 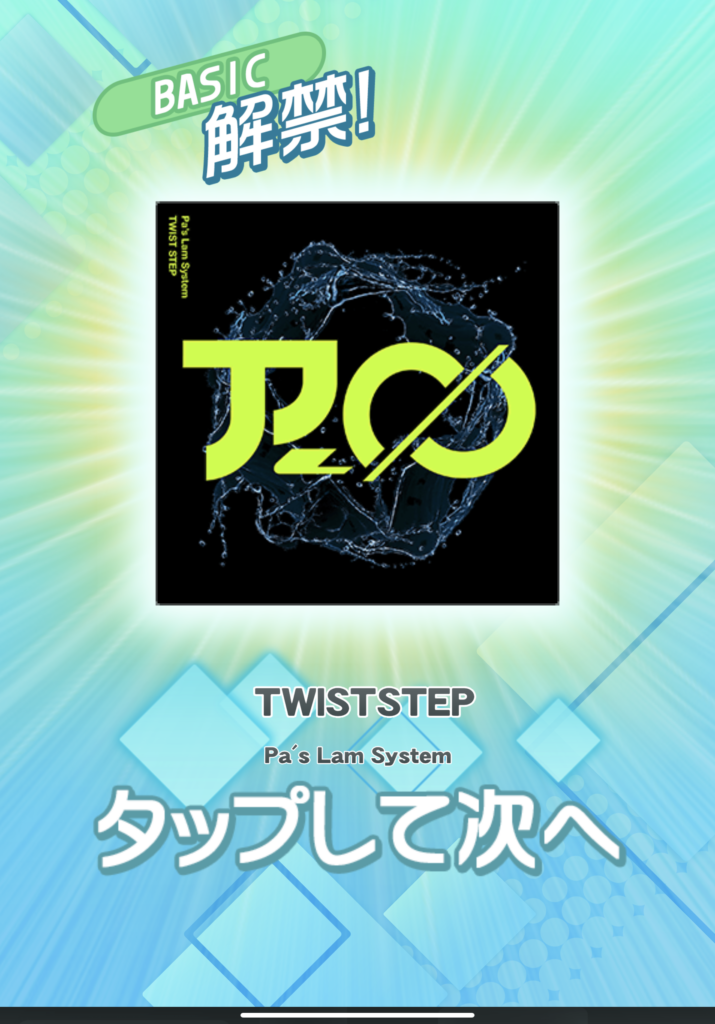 Gameplay-wise, it’s exactly what you would expect: a very pretty and well animated Jubeat on a mobile device. They took a lot of ideas for the interface and general animation from their new version of Jubeat that they showed off at JAEPO last year. It’s definitely a step up from the old Jubeat app. 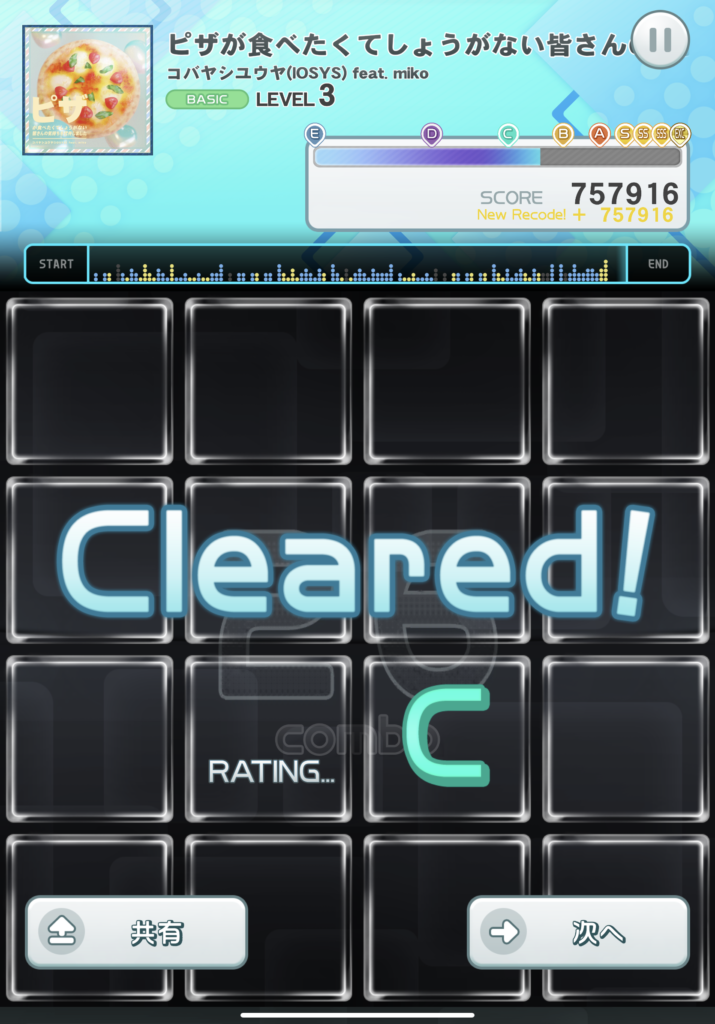 From what I could see, every song from every version of Jubeat is available, including the songs from their newest version of the game in arcades, Jubeat Festo. A very pleasant surprise. 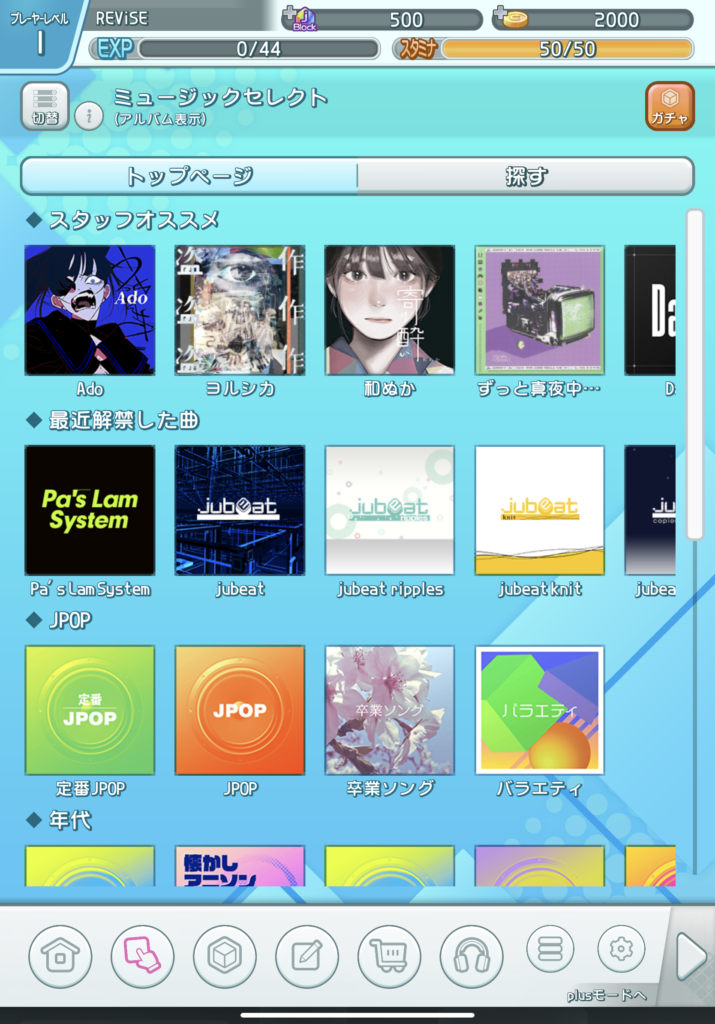 I am still in the infant stages with the new Jubeat app update. I need more time to figure out how to unlock more content, without from the gacha mechanism if possible. If it’s not, I don’t know how well this new update will perform with fans of the series. Seeing as the update only dropped today, time will tell.