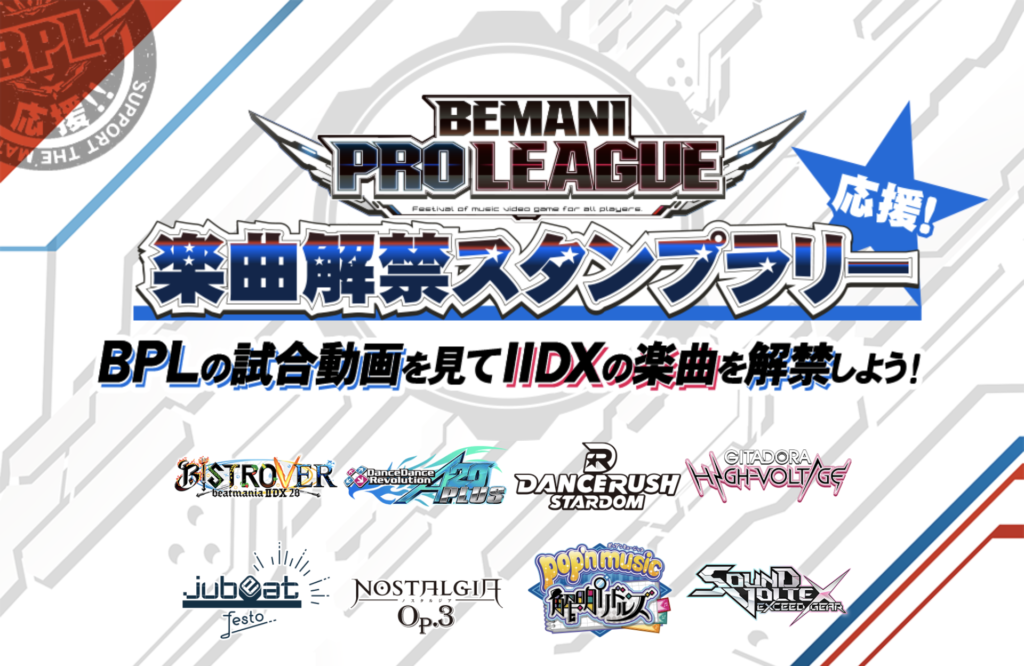 Konami’s BEMANI PRO LEAGUE is alive and well with the first set of matches already completed. Today they kicked off the BEMANI PRO LEAGUE Stamp Rally, which will allow you to unlock songs from various games to play in other BEMANI titles or items to use in each title. 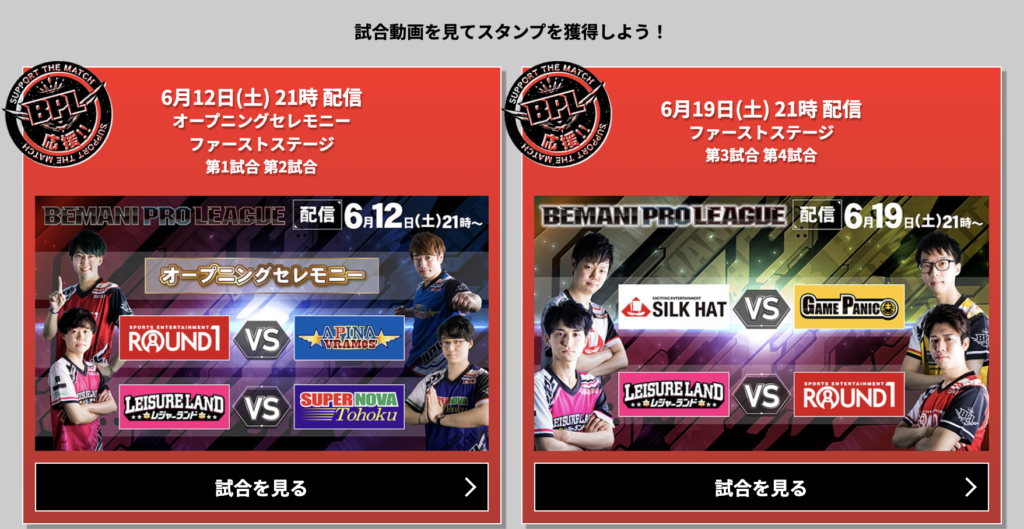 Today’s kicked off the Stamp Rally for beatmania IIDX 28 BISTROVER and Dance Dance Revolution A20 Plus. Participating in the stamp rally is simple and you can do so with the following steps:

This is a really neat way to get people to watch the BPL2021 matches and take part as fans of the players and the games. Not to mention, it’s super easy to do.

It will be interesting to see what songs will be released to which game. Currently, beatmania IIDX 28 BISTROVER received a bunch of in-game items and q-pro tickets and Dance Dance Revolution A20 Plus got the song ‘Uh-Oh’ by kors k to play in-game.