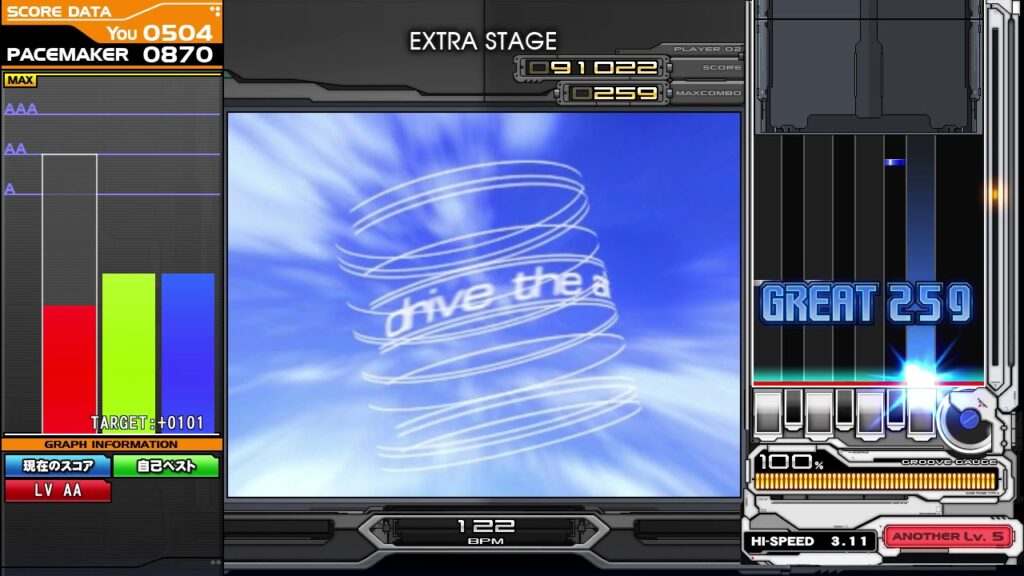 If there is one thing about Golden Week that happens aside from a usual influx of traffic, congestion of people, and crowded trains, it’s that a lot of games have celebration events giving you lots of goodies just for logging in. This is exactly what Konami is doing with their Appreciation Event for their PC title, beatmania IIDX INFINITAS. 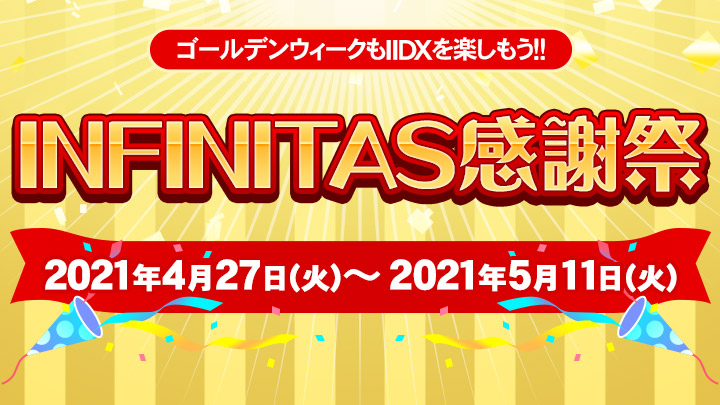 Their Appreciation Event has five parts to it, one of which started yesterday, and the remaining which kicked off today at 10 a.m. Japan Standard Time. Let’s take a look at the parts in question:

Part 1: The release of the Start Up Selection Music Pack 2 which contains eight songs that will help you get a bit of a headstart with songs to play in the title. The pack can be purchased for a very fair price of ¥980. 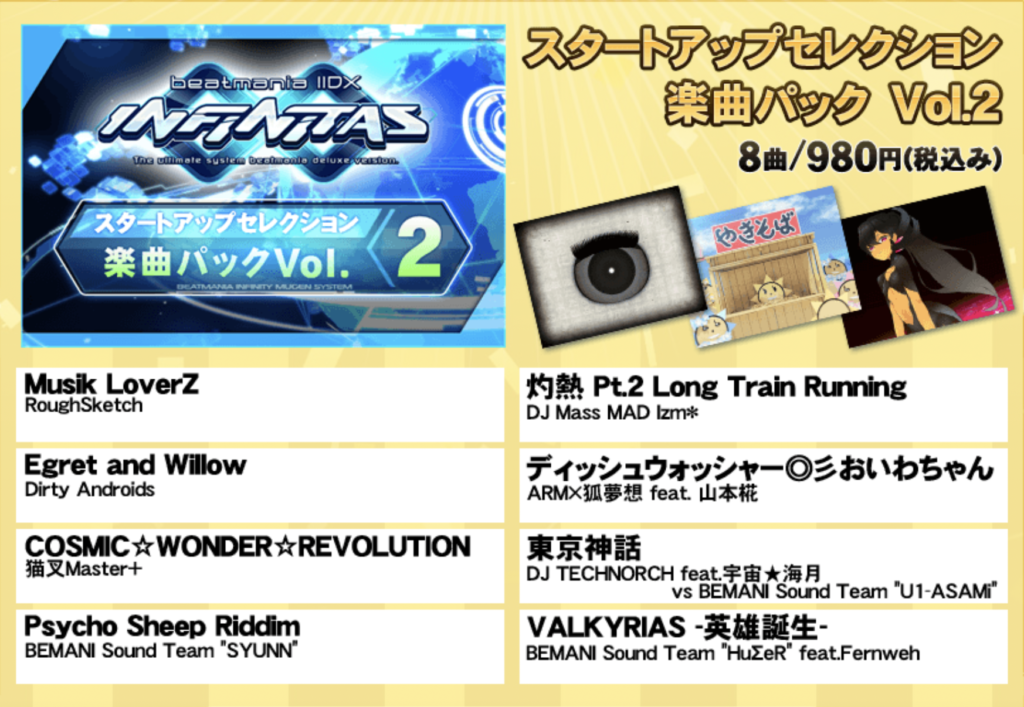 Part 2: When you use an INFINITAS TICKET to Bit Boost, you will get three times the normal amount of bits. This will give you a huge opportunity to farm some of those bits that are ever so important when unlocking songs and charts.

Part 3: For each day during the event, when you log in for the first time of the day, you’ll be awarded three INFINITAS TICKETS. These are good for playing special modes like Class Mode and can also be used to BIT BOOST as well as to reset your dailies to do them again.

Part 4: When logging in on INFINITAS DAY (the eighth day of every month), you will be rewarded with five times the amount of Bits than you would normally get, netting you a total of 25,000 bits just to log in on that day. That’s Crazy. On top of this, during the event time, each day you log in, you’ll be awarded 5,000 bits just for logging in.

Part 5: Last but not least, they introduced a huge number of new customize options ranging from PENDUAL all the way through to CANNON BALLERS. There are new lane beams, judgment fonts, turntable covers, full combo effects, and note explosion effects. These can be purchased in the store for some of your hard-earned bits.

If you ask me, these are some pretty damn good offerings from Konami to their players of beatmania IIDX INFINITAS. It’s not every day that we get a huge amount of new goodies and offerings, so let’s make the most of it and grind out those bits. The INFINITAS Appreciation Event is running from 27 April 2021 until 11 May 2021.