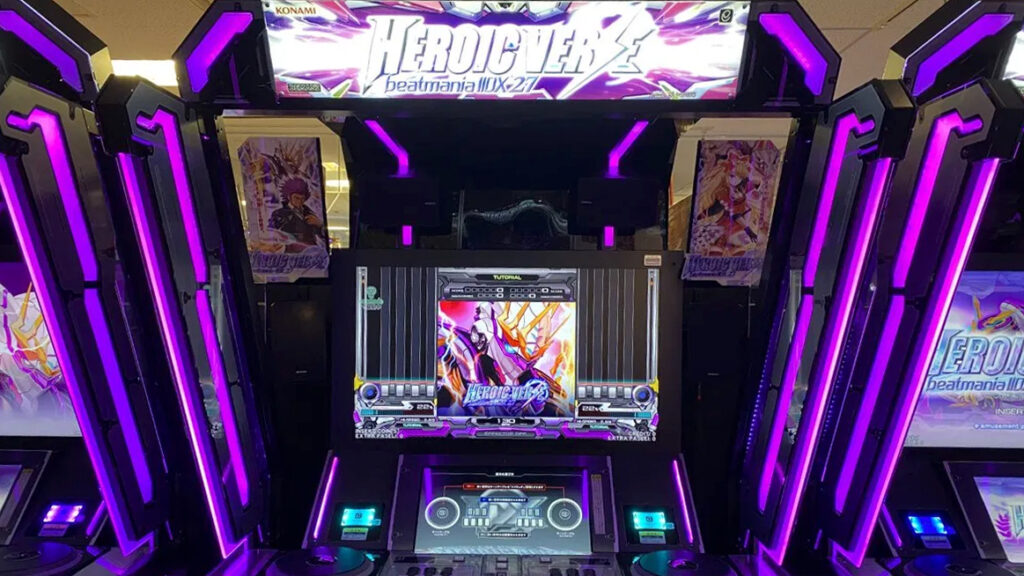 Now I want to proceed with this by stating that you really shouldn’t read too far into anything that has happened in the past regarding Konami and questionnaires regarding beatmania IIDX… Because Konami posted a tweet on the official beatmania IIDX Twitter account asking fans to participate in a questionnaire. I honestly think this is a genuine one. They want to change the game for the better rather than having a ‘let’s see if we still need this game’ questionnaire.

The questionnaire is actually fairly simple and only asks a handful of questions:

Rather than trying to guess what players want from their game, they went straight to the source. The timing is honestly a bit peculiar though, as it is usually in the Summer that we get a location test of the next version of the title. Maybe Konami is trying to get some feedback to make changes for the next version of the title so they can surprise us all. Only time will tell. 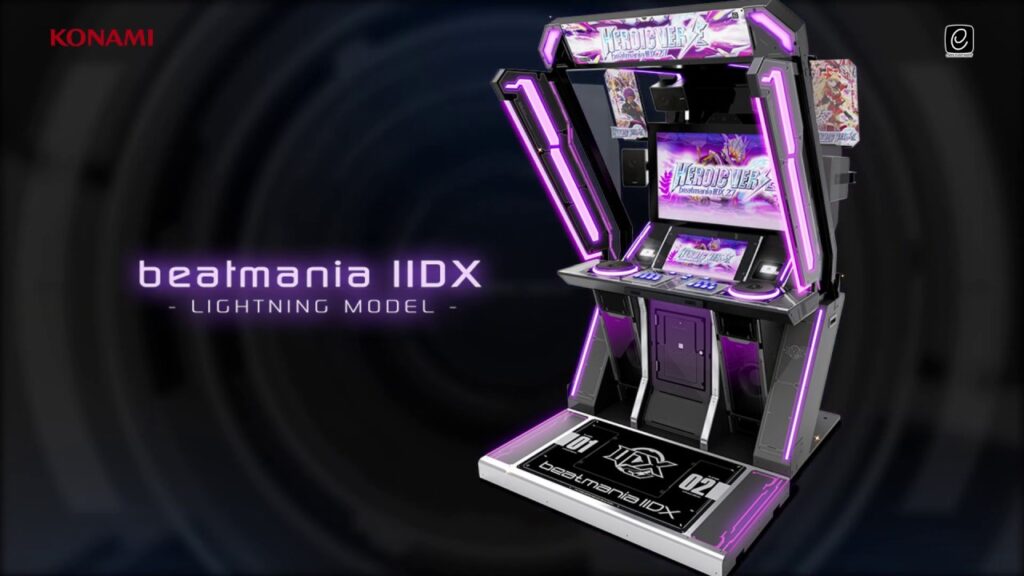 Oh, by the way, the questionnaire is for Japan Only, so if you play on an international build of the game, please refrain from submitting answers.