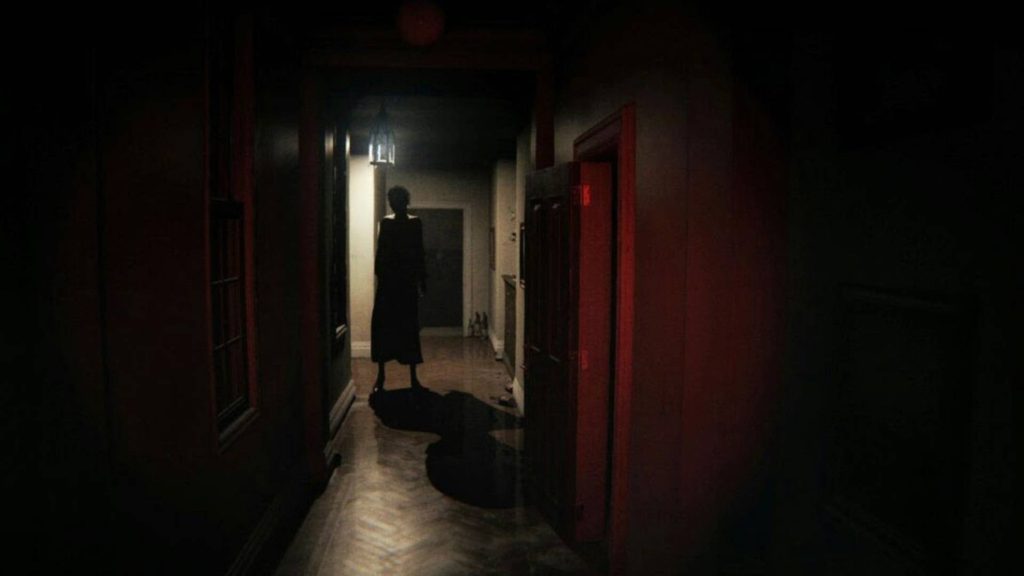 The story of P.T. (Playable Teaser) is a strange one indeed. Not only was it a meeting of three frankly incredible minds – that of Hideo Kojima, Guillermo del Toro, and Junji Ito – it was set to revive the fan favorite franchise Silent Hill, which has languished in stark mediocrity in recent years compared to its innovative roots.

So strange then, that Konami decided to cancel the project (presumably because of Kojima’s exit from Konami after the completion of Metal Gear Solid V: The Phantom Pain in 2015) but continue to leave the franchise as a whole stagnant, despite incredibly positive critical and fan reception of the playable teaser. But as if it that wasn’t enough suffering for those who were excited about the possibilities P.T. might offer, some strange and disturbing news began to float around Reddit about a supposed update that rendered P.T. unplayable.

The issue was first raised on the Silent Hill subreddit by user “PopulusTrichocarpa”, where they claimed that a recent update for the game – on the date of October 22 – had made it so that they could not play it. Many users responded that they had the same problem, and some users even claimed that their copy of PT stopped working months ago – only further confounding the mystery.

From this many drew the conclusion that Konami was pushing an update that killed the game, which wouldn’t be unusual considering that the company had already removed it from the PlayStation Store a while back, meaning that only those who downloaded the game during the short time it was available could ever play it.

Yet, as a recent post by user “Midnightapalooza” pointed out, the post history of the original poster is rather suspicious, only containing three posts, with one of them being a bizarre string of numbers. It seems like the account is a throwaway, which only further threw the news into suspicion. Furthermore, as Midnightapalooza pointed out, any attempt to lock the game would not come through an update, but would simply be a case of “flicking a switch” server-side – making the possibility that an update nuke the game seem very unlikely indeed.

The comments on this post also seem to be dominated by users saying that their copy P.T. is still playable, which only seems to contradict the posts in the Silent Hill subreddit. I wasn’t able to confirm if this was the case myself, as I missed the boat on P.T. back when it was available, so the mystery remains unsolved for me.

Konami has yet to provide a statement on the issue, so we’re still very much in the dark on this issue, but what’s even scarier than the possibility of P.T. being nuked, however, is the fact that fans seriously believe that Konami would even do such a thing – just showing how much disdain there is towards the company amongst fans.

But even though the game might not be dead just yet, be careful if you’re planning to give PT a shot anyway, especially during these spooky months of Winter. Be sure to turn off auto-updates to the system in the first instance, then back up the files of the game on an external hard drive to only be used when the system is offline to avoid any game-nuking update badness. Konami may have taken Silent Hills away from us, but they shall not take away P.T.