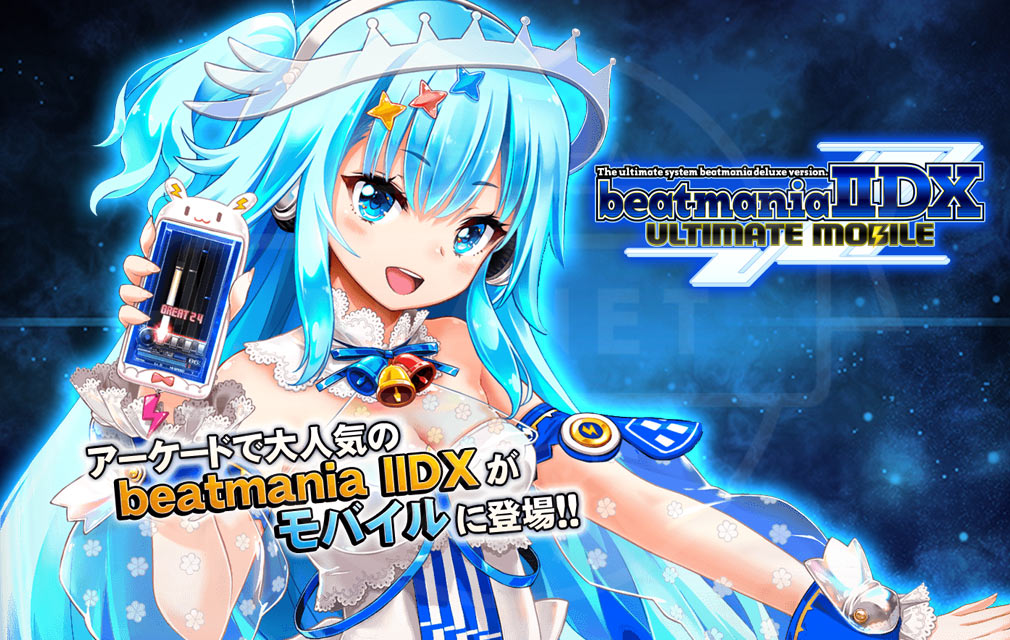 Konami released a new update for the mobile version of beatmania IIDX, beatmania IIDX Ultimate Mobile, that brings some pretty decent quality-of-life changes to the title.

The 1.7.0 version of beatmania IIDX Ultimate Mobile didn’t add any new content to the game, but there were several changes that made the experience of using the app a lot more user friendly.

The first of those changes is the Music Player mode. Previously you had to start the game, go to the main menu, then choose ‘Music Player’ to access the functionality. With the new 1.7.0 update, you can access the music player directly from the title screen, eliminating a number of steps to get to listen to your favorite BEMANI songs.

The next minor update comes to the arcade score viewer. Previously, each time you launched the viewer, you had to set your sort options, and they didn’t save between access periods. That has now changed as your settings will remain between sessions.

Last but not least, they have also added the ability to unlock songs with music medals, and set your Sudden+ with the beatmania IIDX Entry Model controller.

These aren’t huge updates to beatmania IIDX Ultimate Mobile, but they are a welcome addition and will certainly make using the app a lot more seamless.