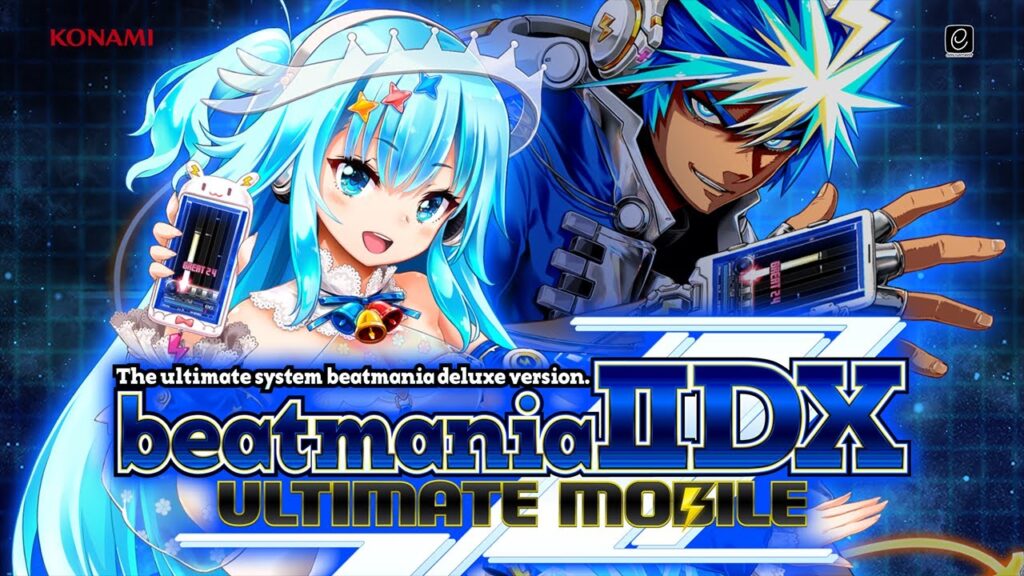 If you’re a fan of beatmania IIDX, the most comprehensive songlist that you can play currently is on the beatmania IIDX Ultimate Mobile game. Today they announced that four songs from beatmania IIDX 28 BISTROVER are available to play in the game immediately.

The four songs that are being added to the title are ‘POLKAMANIA’, ‘Rub-a Dub-a’, ‘Para siempre’, ‘Inu ni Ame Kasa’.

With these four songs being added to the game, I think we’re going to be in the clear for a boat-load of more songs from BISTROVER. I mean, it already has everything else. Why not the rest of BISTROVER, right?

In order to access the songs, you need to have an active subscription to beatmania IIDX Ultimate Mobile and then all you need to do is go to the Game Play mode and choose the beatmania IIDX 28 BISTROVER folder and they will be there for you to enjoy.