Konami just shared more news about GITADORA HIGH-VOLTAGE, the newest version of their GITADORA series of arcade titles, that will be released today, 21 April 2021. The company outlines what players will be enjoying with today’s release, and it’s a pretty decent announcement! 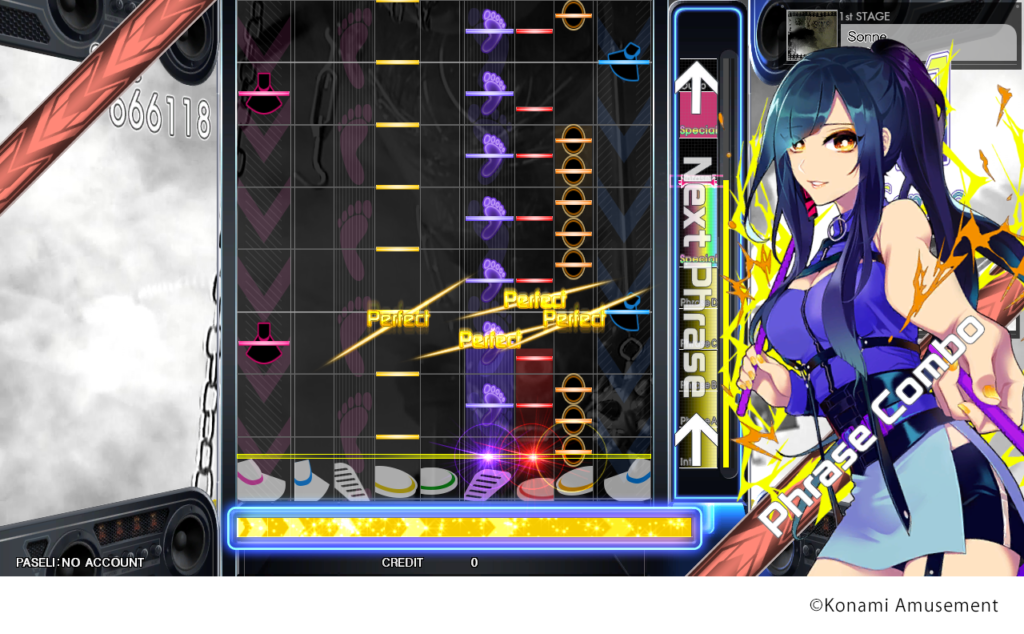 In GITADORA HIGH-VOLTAGE, players will find Konami original songs and new events that will allow them to experience real band activities. The timing of these events will be announced on the official website. 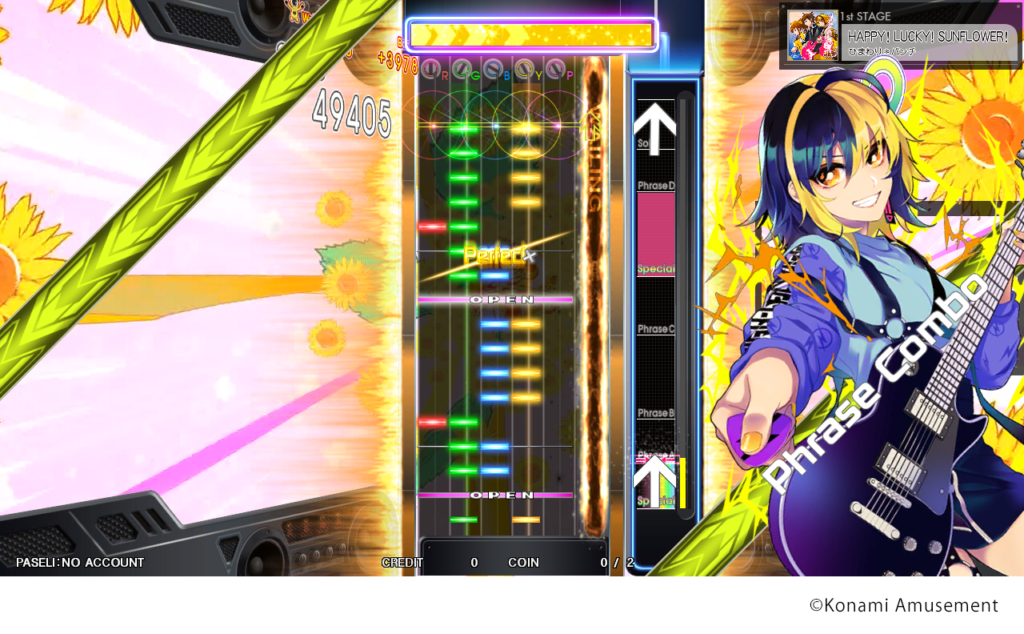 20 new Konami original songs have been added to the game, including popular and famous songs that will liven up your band performance (including unlocked songs). In addition, a new unlockable event titled ‘MUSICIAN’S ROAD’ that is based on the motif of band activities is scheduled to be held. In the event, when the number of fans reaches a certain level, songs and in-game items will be unlocked. 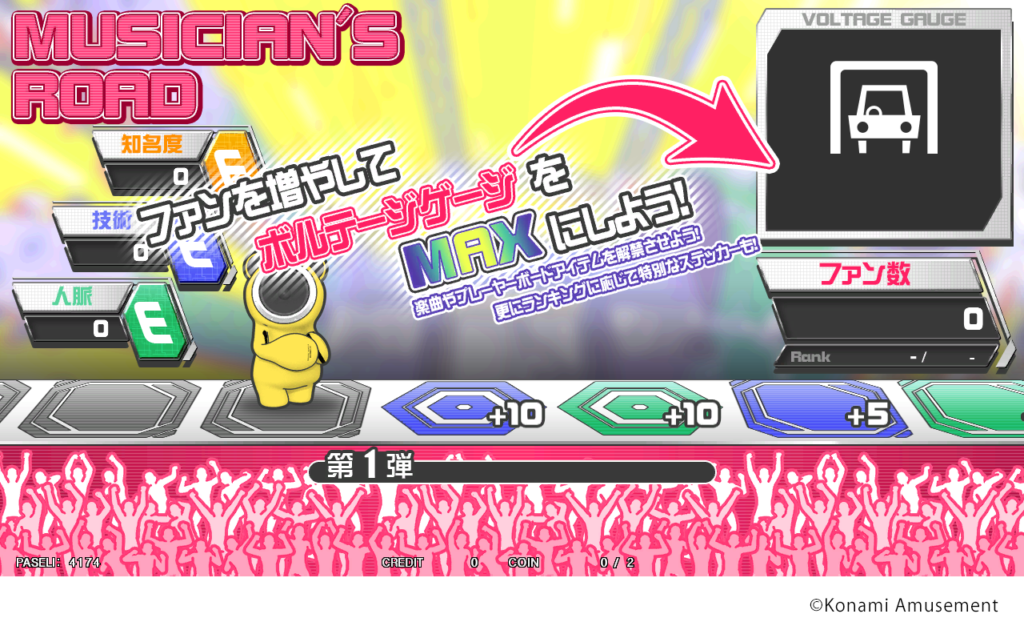 GITADORA HIGH-VOLTAGE is available in Japanese arcades as of 10 a.m. this morning. GITADORA machines that are international in locations such as Round1 in America should have also received the update and should be ready to play when the locations open up for business.