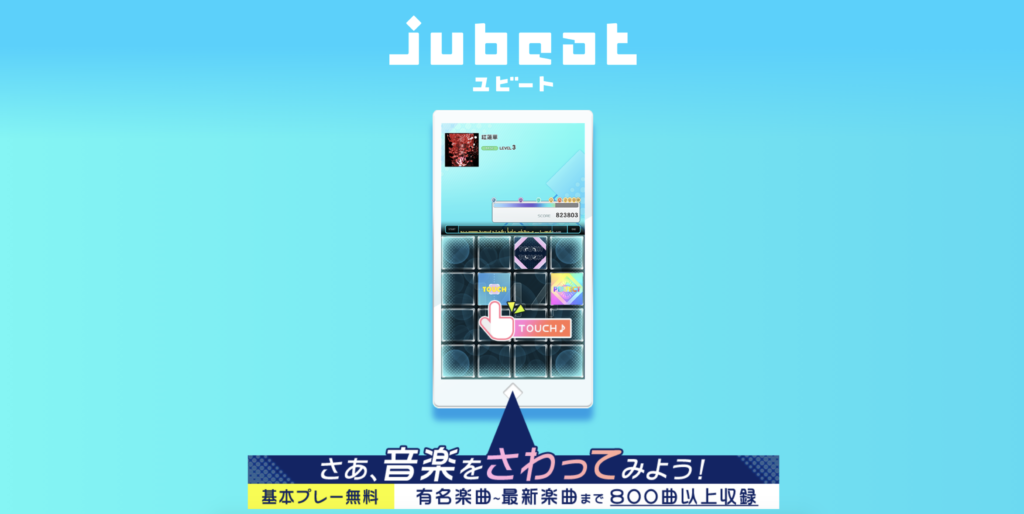 Konami has started teasing some big things coming to Jubeat Plus in the coming days in what the company is calling the Jubeat Plus Super Large Update.

Konami’s Jubeat Plus title was their first major foray into mobile BEMANI titles (assuming you don’t count the old iMode versions of DDR and Beatmania). It has been available on iOS and Android since late 2010 and saw some updates here and there, but nothing really massive until now.

There isn’t much known about the update aside from what Konami announced this evening. For starters, they’re going to a free-to-play method. How exactly this is going to be handled is yet to be seen, but their promotional material states that you can earn songs by gacha, and there are over 800 songs to obtain. Konami will be introducing gacha tickets as well as ‘jBlocks’. What exactly jBlocks will be used for is still to be announced. 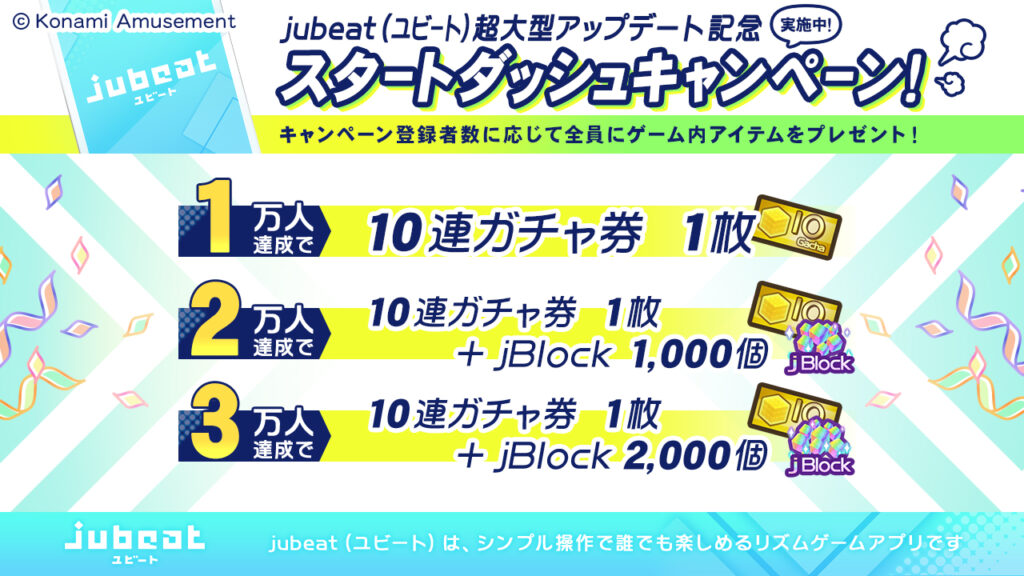 I think the thing that is going to stand out to people the most is the fact that the interface has been completely overhauled and interestingly enough, they’re using the same Jubeat logo that was unveiled when they introduced the new machines at JAEPO at the beginning of 2020.

Konami hasn’t announced a release date for the Jubeat Plus Super Large Update. They say that it is ‘Coming Soon’, which in most situations in Konami language means within two weeks. If you’re interested in the update, you can register on the official website; they will be giving bonuses out once they attain a certain amount of pre-registrations.