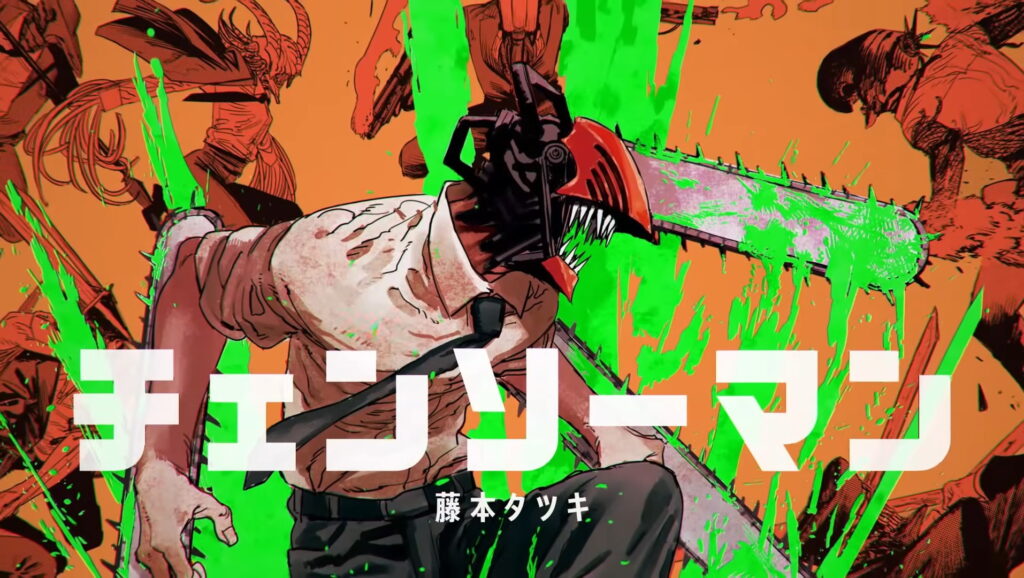 Here’s two manga we’ve been raving about pretty much all year: Chainsaw Man and Sousou no Frieren. The former has quickly become a firm favorite among nearly all OTAQUEST staff, and the latter nearly made this author cry on multiple occasions on account of its thoughtful meditations on time and memory. We’re very happy, then, to see both of them recognized by this year’s 2021 Kono Manga ga Sugoi!.

Given that the author of this article is a guy, more focus will inevitably be placed on the winners of the male category. It should be noted, however, that the winner of the female category (Onna no Sono Hoshi by Yama Wayama) was already featured in a special video produced for the recipients of the 24th Osamu Tezuka Cultural Prize. You can check out our coverage of that here.

In any case, Chainsaw Man managed to pick up a well-deserved first place in the male category of this year’s 2021 Kono Manga ga Sugoi!. Still attempting to avoid making a proper Twitter account, ‘Koharu Nagayama’ had this to say on his ‘brother’ Tatsuki Fujimoto’s victory:

‘In the latest edition of Kono Manga ga Sugoi!, my big brother had some of his manga featured as some of the best this year. I’d really like it if you could buy it and read it, I’m glad he was featured.’

Some of the other manga awarded in this year’s 2021 Kono Manga ga Sugoi! are also ones that we have featured in the past. Undead Unluck by Yoshifumi Tozuka got a downgrade to number seventeen from winning first place in the Tsugi ni Kuru Manga Awards, but still wowed the judges on account of its adorable characters and unique worldbuilding. The Cuckoo’s Fiancee, meanwhile, landed in number twelve, catapulted by its record-breaking success. And Oshi no Ko managed to snag number eleven, undoubtedly because of its outlandish premise.

Returning to the top five, Kowloon Generic Romance has definitely caught our attention at number three, as well as Mizu Umi ni Mukatte Nagareru and Ryuunyo Senki in number four and number five. The former was already spotlighted in this year’s Osamu Tezuka Cultural Prize.

You can check out the full results via Kono Manga.