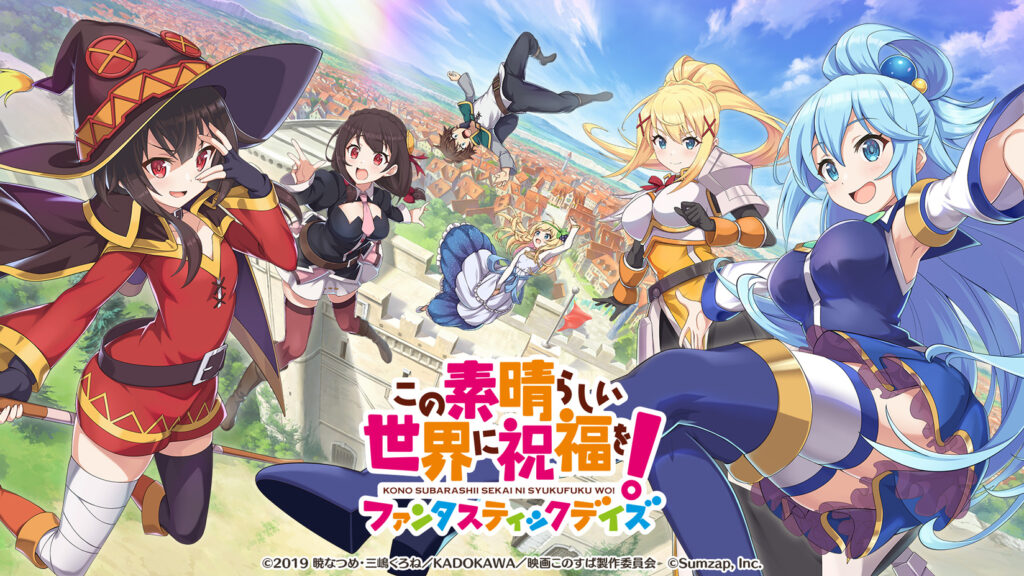 Now that we’re in the last couple of months for 2020 (thank god), we’re starting to get some more information about titles that will be dropping in 2021, and one of the titles that has been out in Japan for quite some time now has just gotten announced to be getting a global release. That title is none other than KONOSUBA Fantastic Days for iOS and Android. Developer and Publisher Nexon Games made the announcement Monday that they are currently in the process of getting the game prepped for the worldwide market.

KONOSUBA Fantastic Days is a mobile RPG title that is quite similar to that of Fate Grand Order, Sword Art Online -Alicization Rising Steel, and other anime-based games. The game has a fully-voiced original story, and players are able to form parties with familiar characters and enter combat. I personally haven’t taken the title for too deep of a spin, but from what I have experienced with it, it seems fairly polished and fun to play. Even if it is a primarily gacha based title.

With KONOSUBA Fantastic Days having its own independent story, fans of the series have yet another cour to delve into by playing the game. Throughout the game, you’ll meet familiar faces as well as some new ones along the way. Definitely, something that fans of the series can certainly enjoy. The game has well-done graphics and the special attacks that each character can summon are beautifully animated and really add a sense of immersion into the title. 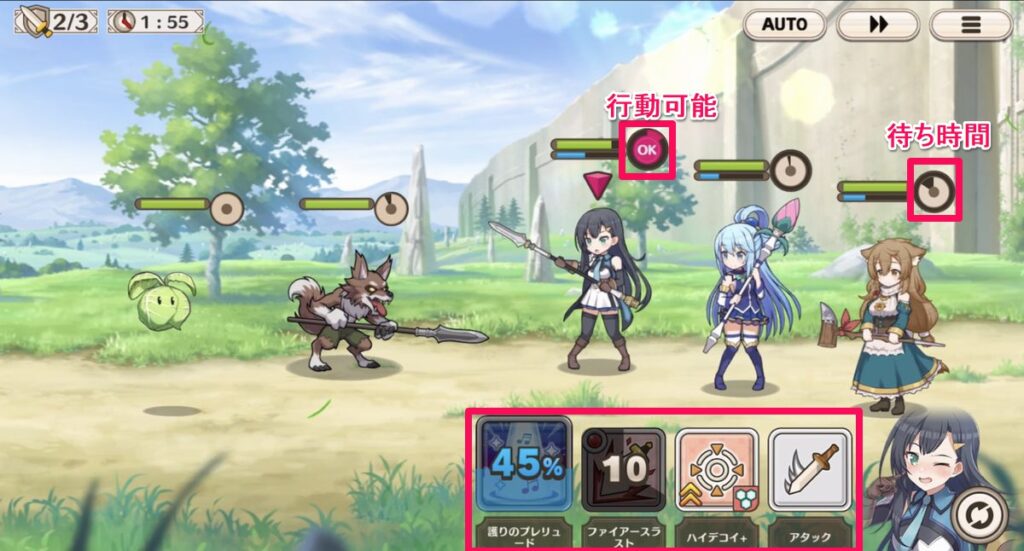 KONOSUBA Fantastic Days released on iOS and Android in February 2020 in Japan and where Nexon did announce the global release for the title today, they did not give any further information as to when the title is to be expected aside from “2021.” If you’re looking to get your hands on the title before 2021, you can always make a Japanese App Store or Google Play account.