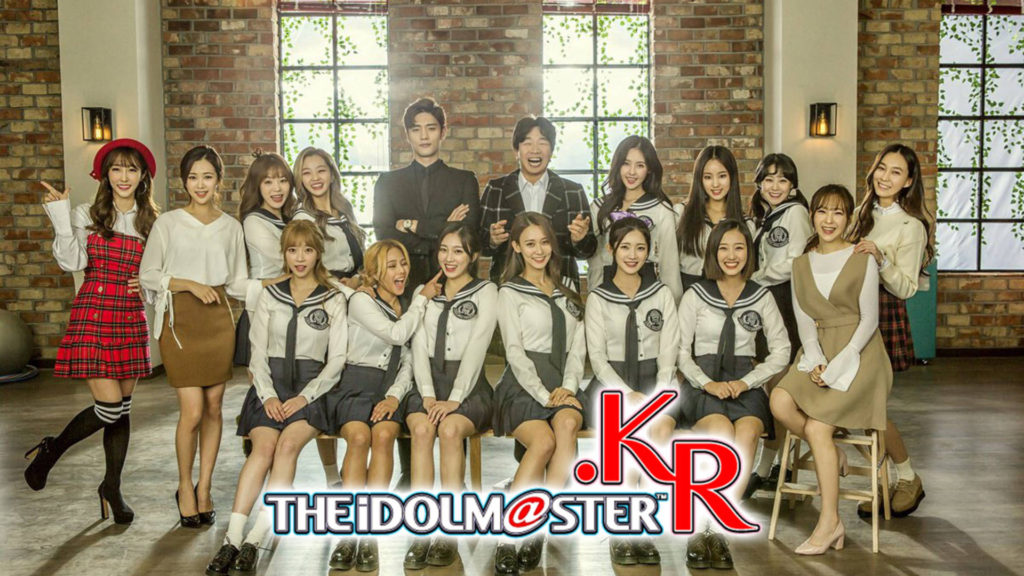 If you’re anything like me, [email protected] probably slipped under your radar. It’s an Amazon original series that is simulcasted exclusively on their Amazon Prime Video service whilst it’s being aired in South Korea on SBS Plus, SBS funE, and SBS MTV. Set in the Korean idol industry, the show follows the story of eleven hopeful girls pursuing their dreams of becoming idols, similarly to it’s animated and video game counterpart. It’s being made into a full-24 episode series, with episodes being aired weekly. You can check out Amazon’s synopsis for the show below:

THE [email protected].KR, set in the world of Korean entertainment production, stars Korean idols of course, as well as other Japanese and Thai hopefuls. Like the original game, the drama follows a group of young women as they embark on a career in the entertainment industry, and depicts their sweat and tears, their hopes and dreams.

The series is being made available globally for members of Amazon Prime Video with subtitles in multiple languages including English and Japanese. Each of the characters in the show will be original, and it’s reported that characters from the original game franchise will not be making an appearance. The series’ official YouTube channel has begun streaming an English subtitles trailer below:

What are your thoughts on a live-action [email protected] series? If you’re interested in checking out the Amazon Prime Video original series, you can stream it via their online platform, here.