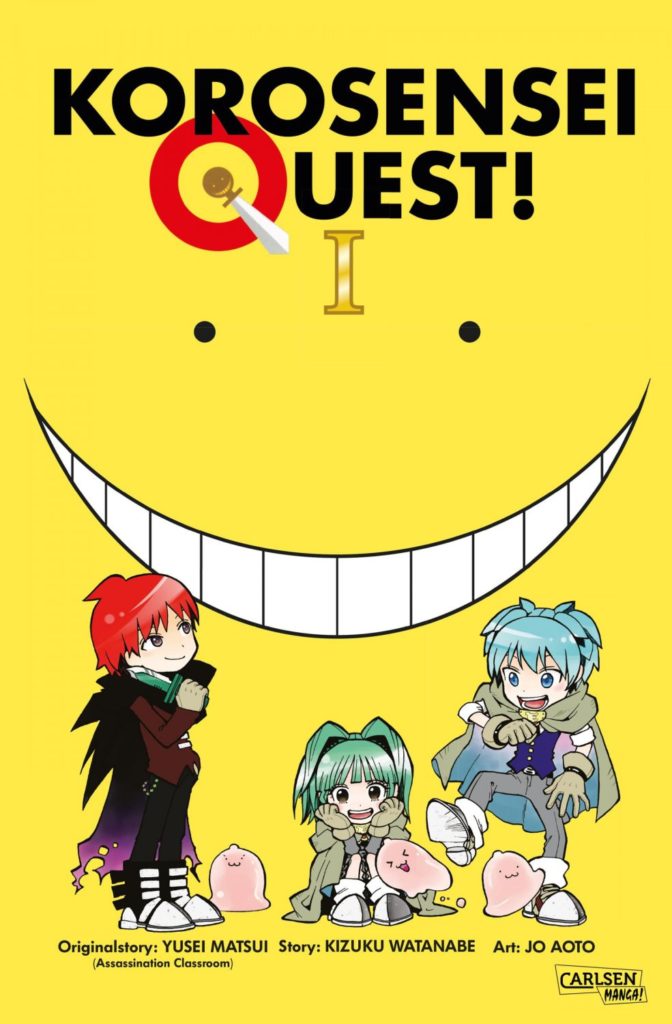 Witnessing the rise and fall of a media franchise is a strange thing. Any fan of Silent Hill or Half-Life will know what I’m talking about, but when it comes to the world of manga, that feeling is multiplied twofold. Perhaps it’s due to manga’s long-form serialized nature, which allows the reader to literally grow up alongside a series. In any case, it was a strange yet sad sight to see Yusei Matsui’s Assassination Classroom bow out this week with the end of Koro Sensei Q!.

The Koro Sensei Q! (Koro-sensei Quest!) spinoff manga launched in Saikyo Jump in 2015, not long before the main series itself concluded in Weekly Shonen Jump in 2016. It produced enough manga to fill five collected volumes, but Saikyo Jump announced that Koro Sensei Q! would end in this week’s November issue.

Although Koro Sensei Q! was, at its heart, a silly spinoff manga that took the characters of Assassination Classroom and placed them in a fantasy RPG setting, it took on a more symbolic role when Yusei Matsui’s original manga came to an end.

During the main story of Assassination Classroom, there’s one moment where the titular Koro-sensei, both the protagonist and antagonist of the story, attempts to motivate his class 3-E in their assassination attempts by encouraging them to think of him as a ‘Demon King’ and themselves as brave warriors in a fantasy RPG. 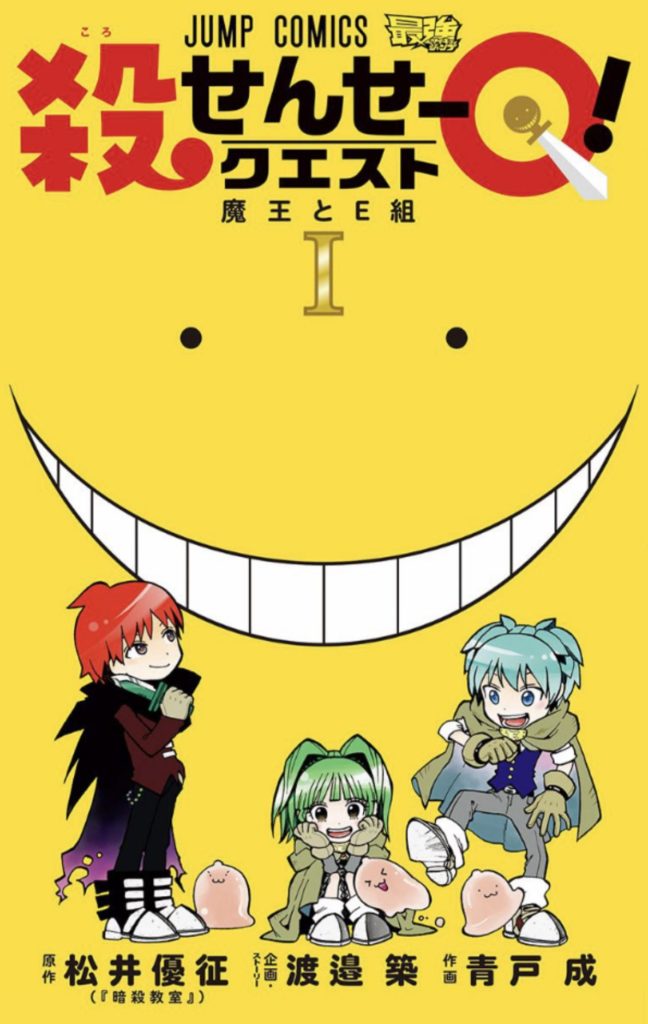 This idea formed the basis for Koro Sensei Q!, which gave the silly spinoff series a tragic air, as it fulfilled some of Koro-sensei’s dying words.

It became doubly tragic as the Assassination Classroom franchise as a whole began to wind down around it. 2015 saw a flurry of activity as both a live-action movie and TV anime premiered, but after the premiere of the anime’s second season and a recap movie in 2016, only Koro Sensei Q! remained.

Before it came to an end, Koro Sensei Q! was powerful enough to inspire a web anime adaptation, but its fortunes have clearly soured since. With it now coming to an end and no more projects on the horizon, the Assassination Classroom franchise as a whole is now ostensibly dead and buried.

I am surely not the only one alone in my melancholic sentiments. Assassination Classroom is one of the best shonen series ever made, and even Weekly Shonen Jump editor-in-chief Hiroyuki Nakano admitted its strengths. Many have become attached to the series’ characters, and to see them go without so much as a whimper is a sorry sight.

Still, I suppose that’s just the way the cookie crumbles. The world of serialized manga continues to turn, and the new must replace the old. Even original author Yusei Matsui is on the hunt for a new series, having recently published a new one-shot.

But sticking with a series for a long time offers an experience that only the medium of manga can realistically offer – along with the sad moment when a franchise comes to an end, as signaled by the end of Koro Sensei Q!.

You can read Assassination Classroom for free via VIZ Media’s Shonen Jump.