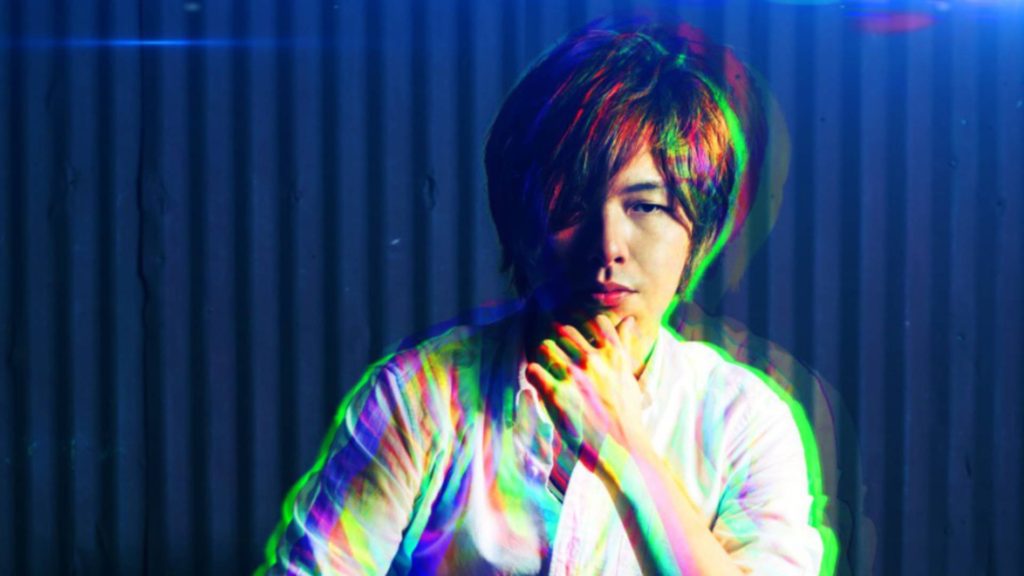 Regardless of what aspect of the fandom you run in, there’s a pretty good chance you’ve encountered kors k’s music in the past. He’s contributed remix work to high profile projects over the years, is a regular contributor to Konami’s BEMANI rhythm games, and has even performed in the US several times at different conventions and events. We’ve covered his work in the past in relation to his live performances and independent label, S2TB Recordings, as well. But if you’re not still familiar with him, block.fm just set you up with the perfect way to acquaint yourself in the form of a 1-hour guest mix on the most recent edition of their regular MIX BLOCK program.

Having seen him perform live many times I felt the same explosiveness & hype from this mix that I’ve grown to be familiar with, and it’s a godsend as I was getting some work done during the broadcast. He kicks things off right away with one of my personal favorite tracks of his, “Give Me A Big Beat”, and the energy never drops after that. He plays a variety of hard dance & hardcore with some other complimentary genres mixed in to keep the flow fresh and inviting. Fans of his work in Konami’s music games will also find plenty of love in the mix, as he slips in several fan-favorite songs throughout. Thankfully block.fm archives every show they air, which means that you have the opportunity to listen to it right now (you can also find it on the block.fm Soundcloud). Whether you’re just looking for some new music to listen to, or a longtime fan who is always ready to experience kors k’s personal blend of tracks you’re guaranteed to be pleased with the result.