Kors K Is The Sound Of Your Favorite Video Games 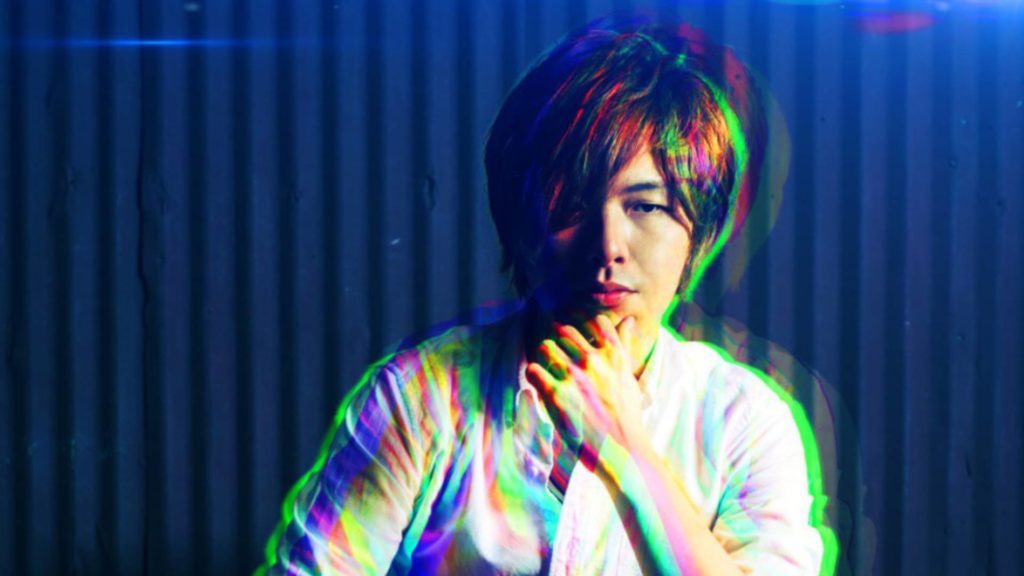 Kosuke Saito a.k.a Kors K is one of Japan’s go-to music DJs and music game composers. Known by many simply as “Kors K”, this mainstream hardcore DJ’s music is also premiered under the names Eagle, StripE, and teranoid. As a way not to restrict himself to one style of music, Kors utilized different aliases when producing different styles of music.

Whether it’s queuing up in your music player or playing your favorite interactive video game, a Kors K beat can always be pinpointed. Playing video games has always been a favorite pastime of children, young teens, and some adults. Video Games have become such a major part of youth and tech culture that there are actual gaming tournaments, e.g. League of Legends Rift Rivals in Japan.

Some people’s draw to gaming is the art of virtual playing, my biggest interest when video gaming was always one thing —music. I would run to Konami games like Dance Dance Revolution and GuitarFreaks to simply hear the different tracks played while you simultaneously gamed along to the beat, hoping not to miss a dance step or note.

I was never the most technically inclined or gaming savvy, however, I have a good ear for music and a strong knowledge of certain memorable music beats, hence me wanting to play interactive games created by the Japanese gaming company Benami —a subdivision of Japanese entertainment and gambling conglomerate Konami.

True fans of Konami—Benami gaming most likely have heard the top hardcore EDM beats on videogames like Beatmania and Reflec Beats. An abundance of those electric tunes was produced by none other than Kors K. Kors K is the sounds behind our video games.

Smoooch is a Kors K Classic

Smoooch is a super hardcore techno dance beat that is typically played in the more advanced levels on video games like Beatmania and Pop N music. The intro to smooooch starts with a psytrance rhythm and proceeds a climatic build-up before the beat drops, as you are quickly entrapped into a hi-tech vortex of mainstream hardcore EDM.

It takes a super coordinated and focused player to be able to complete the levels on a Benami game when Smoooch comes on. I remember getting excited to perform to Smoooch when I hopped on any Dance Dance Revolution at any arcade because I knew I could show off my skills when stepping to the quick-paced beat.

If you play one video game you’ve played them all —said no gamer ever. Video Gamers that prefer to use their hands opposed to feet are most likely familiar with the CANDY RAVE series as seen in beatmania IIDX 23 copula.

The CANDY RAVE series includes the hyperactive beat uh oh produced by the ultimate video game music DJ, Kors K. Released in 2015, Beatmania IIDX 23 copula makes the player feel like a live club DJ as they try to keep up with the notes on the turntable.

Since Kors K has always been influenced by Japanese dance-pop icon Tetsuya Komuro and liked the Japanese club scene, it is apparent why the CANDY RAVE mirrored dance electronica-techno tempo.

Kors K  production is ingrained inside of our psyche’s thanks to Konami gaming, and for the techno-ravers Kors K is potentially in their Spotify playlist. Nirvana by Kors K is psytrance at its finest, inducing euphoria until the beat drops and your heart rate accelerates as the synthesizer blares a hypnotic techno beat that would sound great under EDM lighting.

Nirvana by Kors K is featured on his second studio album “Let’s Do It Again,”  the sequel to his first studio album, Let’s Do It Now! Not only is Nirvana composed of awesome beats, but it also has lovely vocals from Japanese pop singer RIRE.

A Japanese DJ, but a fan of American culture, Kors K mixes his stellar skills with Bart Simpson’s famous catchphrase “ay caramba!!” to create a DJ masterpiece. Currently, Kors K is a producer for Exit Tunes Dance Production and had also begun charting his record label S2TB Recording before taking an indefinite hiatus 2017.