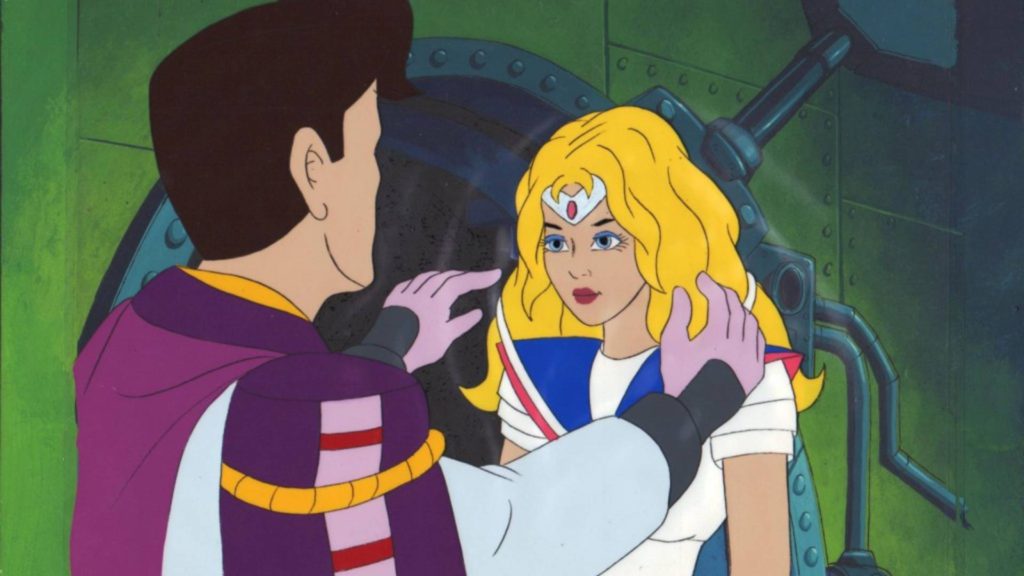 The complete story of Sailor Moon in North America is something that sounds a fever dream when you first hear it. From licensing & toy sales motivation, to a Power Rangers style project being developed to make the series more palatable for a US audience, to wacky rights deals, Sailor Moon’s current popularity in the US is nothing shy of a miracle. And it seems it’s also definitely very confusing to some of the people who were involved at the very beginning as revealed by Kotaku in an amazing piece of investigative journalism by writer Cecelia D’Anastasio posted this morning.

For those of you who haven’t heard of it already, Sailor Moon almost came to the US as a very different product. The initial concept was shown off at Anime Expo in 1995 by means of a short music video made up from a 17 minute pilot created by a studio called Toon Makers. Often referred to as “Saban Moon” (due to the incorrect belief that Saban Entertainment produced the clip), the story of this pilot is something of a mystery and that it has never been uncovered in over 20 years makes it something that die hard fans are still searching for this day.

As you can see in the video above, which was recorded directly from the only time it’s known to have been show publicly, the original concept was a mix of live action and animation that took very loose inspiration from the original Japanese source material. In the years since it was shown the original script has been uncovered, as have animation cels from the pilot. Fans have been rabidly looking for more information for years with dead ends popping up left and right, until today.

In the Kotaku piece, Cecelia had the opportunity to speak with some of the team who worked on the original project and gets a lot more information about what actually went down with this piece of lost media. By the end some really surprising information about it is uncovered as well the discovery of a previously unknown teaser for a concept called “Team Angel”, a live action pitch that was clearly inspired by the Sailor Moon property and supported by Bandai. It’s a seriously fascinating read if you’re a fan of North American anime history or Sailor Moon, and the twist ending makes the topic that much more interesting.

For me personally, seeing this pop up is like another piece in a puzzle that I have also been trying to put together for years. I myself own several animation cels from the original pilot shown above, and have actually tracked down and befriended the person who owns most of (if not all) the rest that haven’t been publicly circulated yet. I remain pretty confident that one day the original 17 minute pilot will be uncovered, especially when you consider the recent leak of the 1997 Spaceworld Pokemon Gold demo along with all of the other insane pieces of lost media that have been found in recent years. In the meantime, I highly recommend you check out the entire piece over at Kotaku.