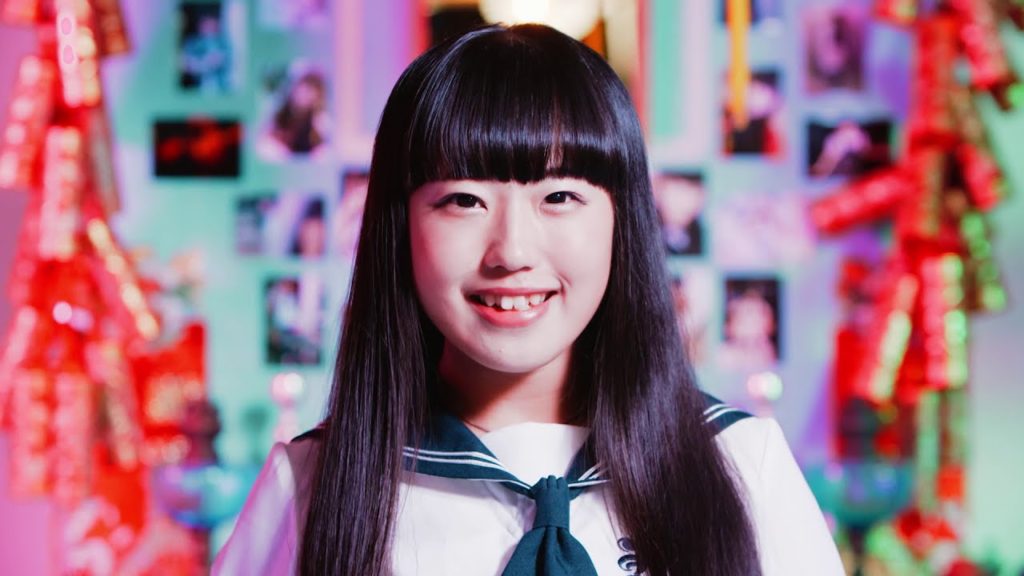 It’s been a rollercoaster five years since then-15-year-old KOTO debuted as a solo idol back in 2013; now entering her 20’s in late-September, she’s finally able to look back on her teenage years and reminisce. With over half her teenage years spent as an idol, and over a quarter of her life in general, KOTO certainly didn’t share the experiences of an ordinary girl. Rather, KOTO finds herself looking back on a high-energy life filled with 80’s musical tropes and incredible dance performances. In celebration of this lifestyle, KOTO recently dropped her third studio album, “Bye Bye Teens Lullaby”, which is filled to the brim with everything you’d expect and more.

Released via Universal Music Japan, KOTO’s latest is filled to the brim with infectious 80’s inspired dance tracks that’ll leave you dancing in no time. Opening with the incredible “Tiger Fire Cyber Fighter”, listeners are immediately treated to one of the artist’s most impactful songs to date. Of course, for such a high-energy song you need an equally impactful music video, and thankfully KOTO has you covered on this one. It’s just unfortunate that Universal has locked the full version of the music video to outside of North America, limiting them only to the embedded preview above.

For fans of KOTO’s faster music, there’s going to be a handful of songs on “Bye Bye Teens Lullaby” that you’re absolutely going to love. Possibly one of my favorites on the album, “Taikutsu ga Tomaranai” leads you on a high-speed chase along a beachside highway, with KOTO’s powerful vocals commanding you to go faster than you’ve ever gone. It’s a feeling far removed from the boredom referenced in the title, and absolutely something I’m sure I’ll find myself listening to more and more.

Available via most major streaming services now, you’re absolutely not going to want to sleep on KOTO’s new album, “Bye Bye Teens Lullaby”. Those interested in checking out even more KOTO, be sure to visit her official website.