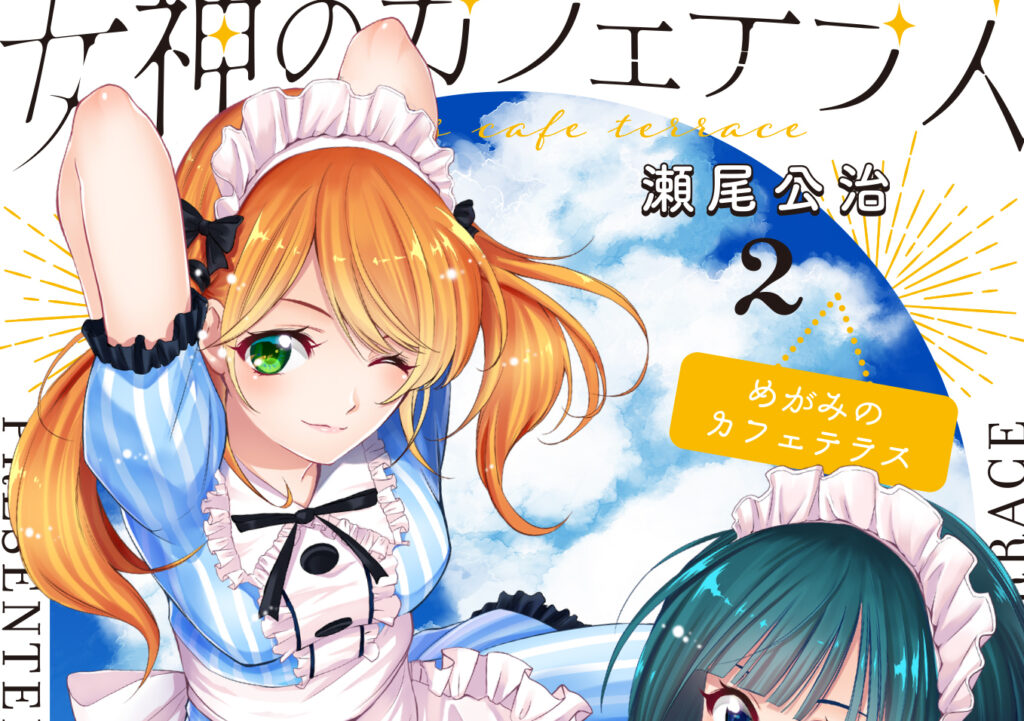 A special exhibition is opening this winter to commemorate 25 years of the relentless manga artist Kouji Seo, covering the whole of his career and including some original goods.

Since making his debut in 1996 with the one-shot HALF & HALF, Kouji Seo has hardly stopped for breath. It took until 2002 for his first major hit to come in the form of Cross Over, but this was quickly followed up with Suzuka in 2004. Not only would this end up becoming one of his longest series, it also spawned a shared universe where subsequent stories such as A Town Where You Live and Fuuka took place.

What’s more, Seo recently ended his last series Hitman and began his latest work Café Terrace of the Goddesses in the very same issue of Weekly Shonen Magazine. This was the first time such a thing had happened in the publication’s sixty-year history, speaking to the central position that Seo’s works occupy in its line-up. With any luck, the Kouji Seo exhibition will capture at least some of this.

No concrete date or venue has been confirmed just yet, but the Kouji Seo exhibition will cover the entirety of the author’s varied career. He actually described it as a ‘genga exhibition’ on Twitter (genga meaning original production materials), so we can expect it to resemble many of the other manga exhibitions that have been held in the past.

Original goods will also be on offer, including a dakimakura cover of Akane Hououji from Café Terrace of the Goddesses. She recently won the series’ second popularity contest, called mere months after the story started serialization.