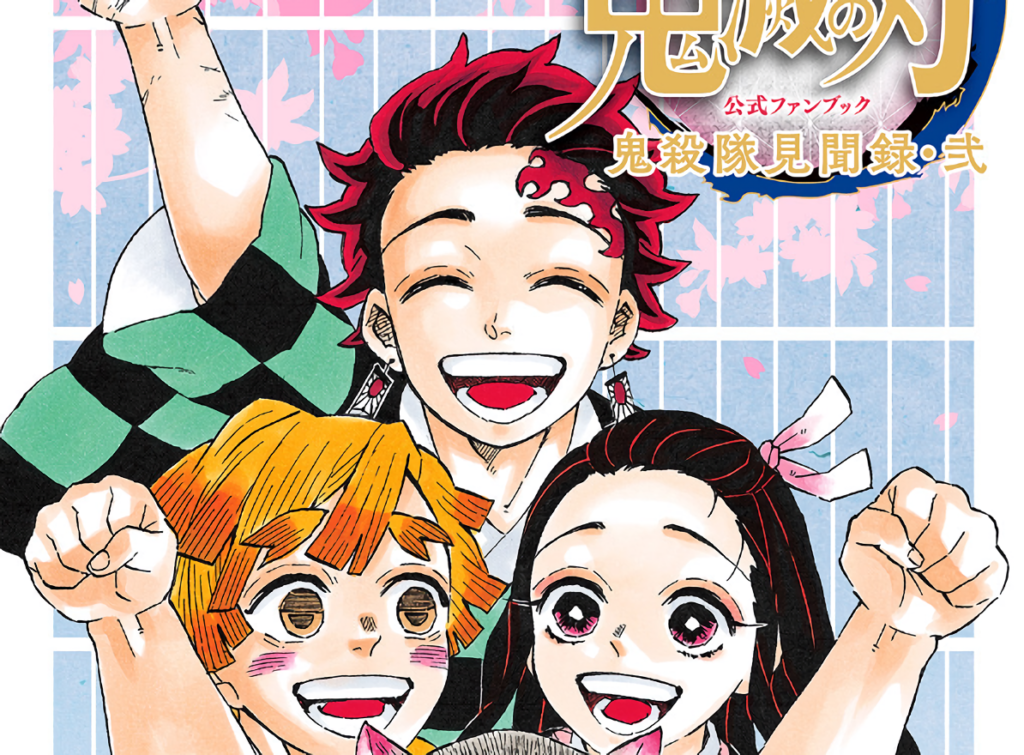 Ever since Demon Slayer: Kimetsu no Yaiba smashed all sales expectations and nearly single-handedly turned back the tides of the publishing recession, the entire industry has been eagerly awaiting the author’s next series. They’re only young, after all, and Demon Slayer came to quite a sudden end considering how successful it was proving. As it turns out, Koyoharu Gotouge’s next series might be quite what we were expecting.

In the recently released second Demon Slayer fanbook (the first came out in 2019) Gotouge remarked that they had been ‘rewatching a lot of old movies with aliens’ recently, and that it was interesting that their impressions had ‘changed a lot’ from when they were a kid.

Stemming from this, Gotouge said that they would like to someday draw a ‘sci-fi love comedy’ that would make anyone ‘break eight abs’ from laughing when they finished reading it. As a result, Koyoharu Gotouge’s next series may be very different from the likes of Demon Slayer.

It remains to be seen whether this comment in the second official Demon Slayer fanbook is an actual indication of what Koyoharu Gotouge plans to do for their next series, or whether it is an errant thought. Certainly, there are elements of comedy in Demon Slayer (Zenitsu is divisive but I, for one, find him hilarious) but Gotouge has yet to draw something entirely based around such a story.

Gotouge’s wheelhouse has always been slightly dark fantasy ever since they made their debut, so suddenly switching to science fiction would be quite drastic. One has to imagine that they would have to spend plenty of time practicing mechanical drawings and coming up with an inventive premise.

If Koyoharu Gotouge puts the work in, then there’s no reason why this idea for their next series wouldn’t work out. We’ve seen other authors with similar kinds of breakout hits do a similar thing before: Negi Haruba, author of The Quintessential Quintuplets, is doing it right now with Sentai Daishikkaku. One could also argue that Akira Toriyama did exactly the same thing with Dragon Ball back in the day, given that he was primarily previously known for episodic gag series like Dr. Slump.

You can purchase the second official Demon Slayer fanbook now from Shueisha.