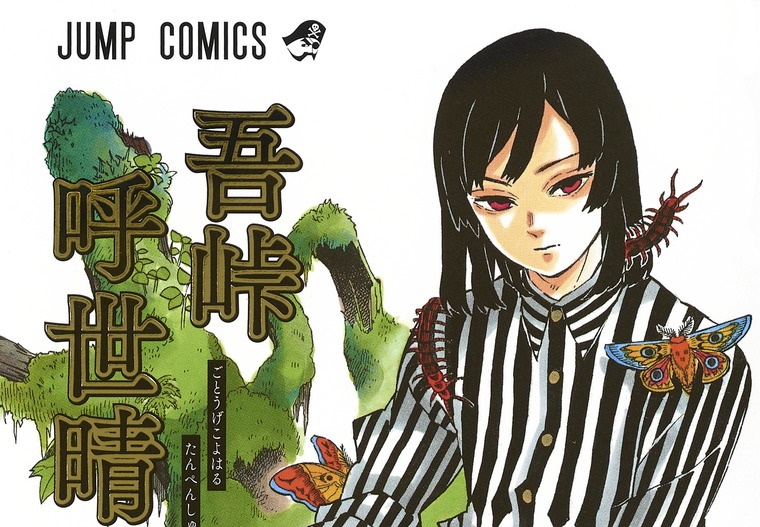 It’d be an understatement to say that Koyoharu Gotouge’s Demon Slayer (Kimetsu no Yaiba) is now a massive hit. But there was a time when the artist wasn’t quite so lucky – back when they were just a rookie, scrambling for serialization and trying to find their big break in the manga industry. A new Koyoharu Gotouge short manga collection seeks to encapsulate that. 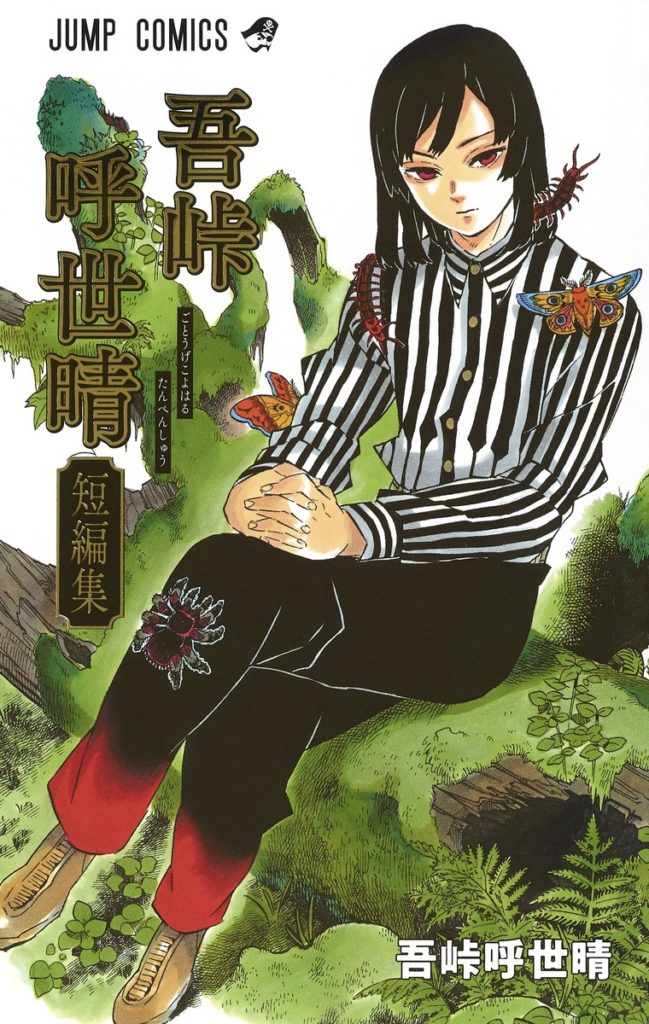 The collection includes the ‘prototype’ manga Kagarigari, which won the 70th Newcomer Treasure Award in 2013 and went on to inform the development of Demon Slayer three years later. I’ll leave you to uncover exactly how.

Yet, Gotouge’s 2014 one-shot Monjushirou Kyoudai (The Monjushirou Brothers) graces the cover of the collection – perhaps to avoid any confusion when placed next to the latest Demon Slayer releases on the bookstore shelves.

Two one-shots published in Weekly Shonen Jump are also included in the collection, those being 2014’s Abarabone-san (Mr. Rib) and 2015’s Haeniwa no Zigzag (Fly Garden Zigzag). These one-shots are particularly important as they Shueisha actively judging Gotouge’s talents for a serialization in Weekly Shonen Jump, whereas Monjushirou Kyoudai was placed in Jump Next.

Picking up the Koyoharu Gotouge short manga collection will readily paint a portrait of an artist who has tried through thick and thin to find success, which will no doubt serve as an inspiration to those inspired by the success of Demon Slayer to forge their own creative path both in Japan and around the world.

You’ll also be able to trace the enduring themes and tendencies that underscore Gotouge’s work as an author through the collection, including creepy supernatural concepts and characters bound by familial ties.

Such a prospect has proven irresistible to the newly enlarged Demon Slayer fan community, who have propelled the collection up to sixth place on the bookseller Shoseki’s rankings. This, along with reports of bookstores literally selling out of Demon Slayer volumes, should just go to show how popular the series and the author truly are.

You can pick up the Koyoharu Gotouge short manga collection via Shueisha now.