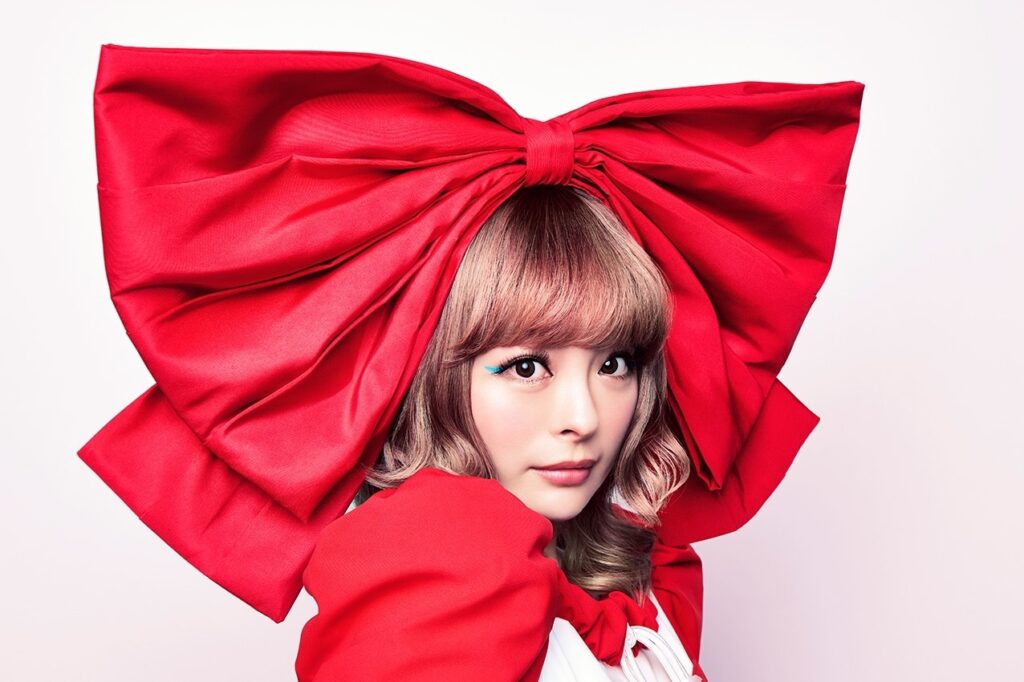 Fans were ecstatic when it was announced in 2020 that Kyary Pamyu Pamyu was slated to perform at the yearly Coachella festival. Unfortunately, that event never came to pass, meaning her debut at one of the world’s biggest music festivals would just have to wait.

Thankfully, upon the announcement of the 2022 lineup for the Indio (a California-based event), it was revealed that Kyary Pamyu Pamyu is giving it another go with a scheduled performance during the second day of festivities both weeks. 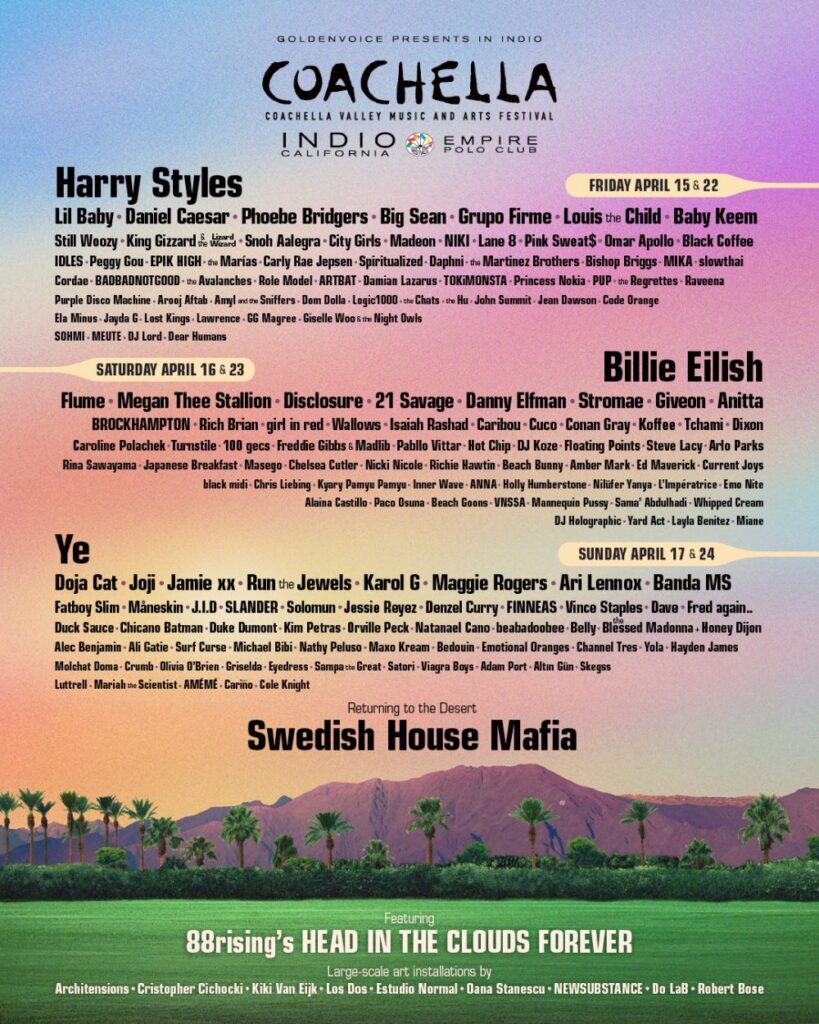 It’s impossible to overstate how significant an appearance at an event of this size is for the Japanese singer. Not only does it see her sharing a stage with some of the biggest musical acts in the world, it also exposes her to an entirely new audience of listeners. Considering that she’s hot off of one of her strongest albums to date, this marks just another major step in her 10-year career and speaks to her longevity in the business.

It’s also worth mentioning that the timing of this news also conveniently follows the release of her latest single ‘Maybe Baby’, which offers curious newcomers something brand new to dip their toes into when familiarizing themselves with her signature sound and style.

Kyary Pamyu Pamyu is the latest in the trend of significant Japanese artists playing the iconic festival with both Perfume and X Japan appearing at Coachella in recent years. Thankfully Coachella has a history of live streaming the event so music fans worldwide can catch all the amazing performances of the weekend, so I can thankfully watch her take the stage even though I can’t be there in person.