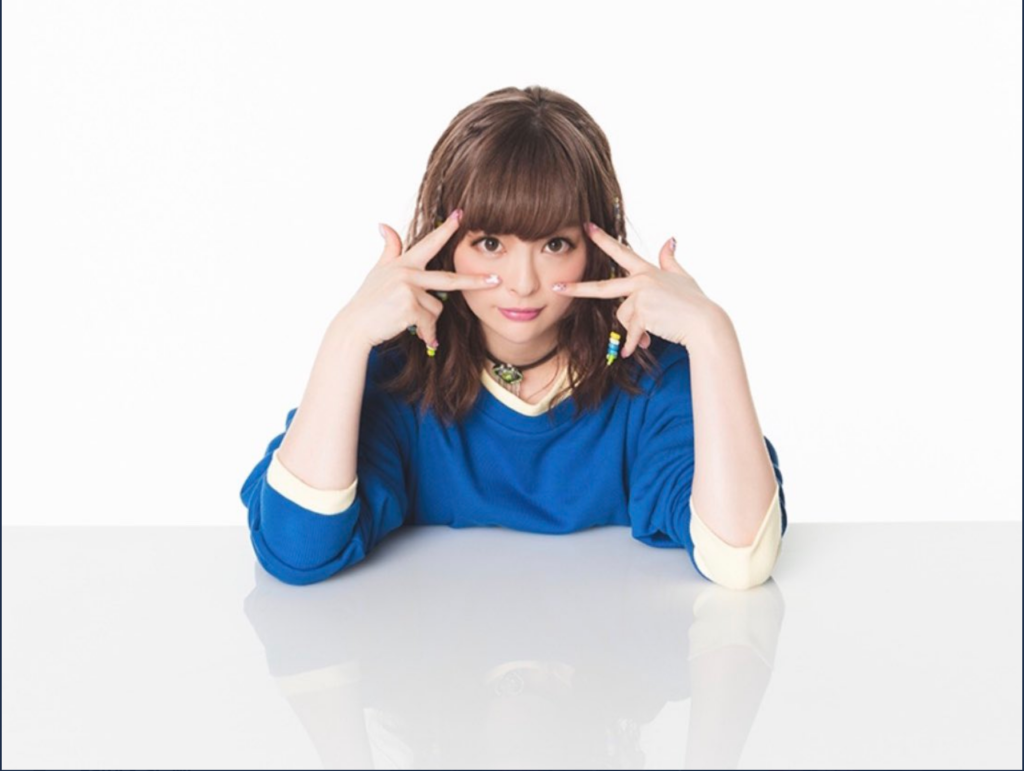 In this new feature, Otaquest aims to help introduce some of Japan’s best musicians to the world. Today, a J-pop act who went from a Harajuku-area blogger-turned-model to one of the influential performers of the 2010s.

It’s surprising to see just how prevalent Kyary Pamyu Pamyu’s influence hangs over pop culture, even in the 2020s. The 27-year-old performer’s music pops up in the strangest places — one of her singles from the early part of the 2010s plays for an extended period of time in John Wick: Chapter 3 – Parabellum, while popular video game streamers have rolled out her songs as part of their own schtick. Then there’s the continued reach of her fashion and colorful aesthetic, which cut the kawaii with some unease.

Few Japanese artists have experienced as much global success in the 21st century as Kyary Pamyu Pamyu. Thanks to the weird-Japan-fueled spread of her 2011 breakout song and video “PonPonPon,” she went from Tokyo street fashionista to an artist getting love from Katy Perry. She became an ambassador for Harajuku, going around the world to share the Technicolor vibe of this neighborhood with as many people as possible. Her music — produced by Yasutaka Nakata — helped shape the sounds of labels like PC Music and more, earning praise from critics and other performers along the way. She was set to play Coachella Valley Music and Arts Festival this Spring until the COVID-19 pandemic pushed it back to the fall.

When listeners in the future turn their attention to the 2010s, Kyary will be one of the artists continuing to get attention as people connect the dots between her entire pop package and everything that came after (plus…some perfect songs). She’s still at it too, releasing new songs that find her exploring new terrain both sonic and visual.

Before embarking on a music career, Kyary Pamyu Pamyu blogged. She wrote about fashion in Tokyo’s Harajuku district, before becoming a popular model herself, even getting her own brand of fake eyelashes out on the market. Like many ambitious people, she decided to give music a go. Kyary’s foray into pop started in 2010, though no worries if you missed it — she released two songs before forming a partnership with Yasutaka Nakata, both of which only offer hints of the playroom madness she’d pivot to soon after.

Luckily, Nakata came onboard a year later, and immediately hit paydirt. That year’s “PonPonPon,” their first number together, became a massive hit in Japan over a stretch of time where people wanted escapism, and the video accompanying it blew up online, turning Kyary into a name to watch internationally. The charm came from a cute and colorful image, albeit one also hiding a more uneasy side — skulls, bats and gummy tanks lurked underneath all the brightness too, and her best songs would play with this tension.

They kept the momentum going with more singles and her first full-length album Pamyu Pamyu Revolution. Released in the spring of 2012, that one was Kyary’s coronation. It featured straight-ahead pop gobstoppers, wonkier experiments (the hyperactive “Minna No Uta,” the chirpy theme song “Kyary Anan”) and flashes of sentimentality (“Drinker,” a mid-tempo number wherein Kyary imagines what being an adult will be like…a nice reminder that for her child-like glee, she had what comes next on her mind). Nothing sounded like Revolution, and nothing still does. Listen below.

After Pamyu Pamyu Revolution, Kyary was in demand. She became a TV staple, and had developed a strong following of international fans, including celebs such as Katy Perry and Ariana Grande. Nakata and her managed to follow up a hot streak of singles and a critically acclaimed album with…an even better run of songs and an album that found Kyary focusing her energy to create a set of peak pop music.

Her first move post Revolution was to keep putting out top-tier songs. In the fall she dropped “Fashion Monster,” and after that came the Shibuya-kei-touched rush of “Furisodation,” followed by the traditionally tinged “Ninja Re Bang Bang” (above). Last but certainly not least was “Invader Invader,” where Nakata matched Kyary’s characteristic brightness with a world-conquering mission statement and big fest-ready bass drops.

That all came together on 2013’s Nanda Collection, Kyary’s masterpiece. It’s a front-to-back pop beast, featuring the best hooks of her career and just enough clever detours to keep everything whirring (a cover of CAPSULE’s “Super Scooter Happy” and the hypnotic “Kurakura” being highlights). Yet what really elevates it, though, is how Kyary’s fears of growing up — and eventual embrace of aging — runs throughout the entirety of Nanda Collection. For all of the brightness and kid-like excitement, she worries throughout about maturity, playing around with confidence but also escaping into fantasy. By the time of closer “Otona Na Kodomo,” she’s found the right balance, and marches forward fully realized. Listen below.

Kyary started playing shows all over the world and stayed in the limelight post Nanda Collection, keeping up the momentum with more singles. She explored melancholy a bit more on “Yume No Hajima Ring Ring,” complete with one of her sweetest videos (above) referencing her own fast-lane career up to that point, with a guitar-playing polar bear to boot. Kyary also offered a more straightforward cut with “Kira Kira Killer.” Her third album Pika Pika Fantajin didn’t quite reach the heights of Nanda Collection, but featured plenty of solid moments — check the skippy “Tokyo Highway” — reminding of her charm. It also hinted at new frontiers ahead, as did her continued performances abroad and rumored collaborations with European artists such as SOPHIE and Yelle.

The years after, though, saw Kyary step a bit away from the spotlight. She still put out songs — including the self-referencing dance-pop number “Mondai Girl” and the celebratory “Harajuku Iyahoi” — but her overall output dipped a bit. She could always be found online, where she remains one of the country’s social media stars, but for a bit she wasn’t quite as visible. Her influence carried on however, even if she was away for a second.

When Kyary did return, she came back with an album imagining her own country. Japamyu, released in 2018, found her delivering the twinkling playroom pop she had been known for along with a few new experiments, such as dips into rap and enka singing. It’s a playful update to her sound — and also a set of songs finding Nakata at his most adventurous in quite some time — and an improvement over her third full-length.

Since, she’s released a few more songs, including the return-to-Japanese-folklore mash-up of “Kamaitachi.” Kyary has already left her mark on pop culture, but she’s still soldiering on.

Kyary’s breakout remains her finest moment, and one of the 21st century’s best pop songs. You don’t even need the colorfully creepy video to be wrapped up in its bounce — it sounds every bit as buoyant today as it did now, and that hook of “pon pon pon” is as ecstatic as ever.

Kyary works really well when just barrelling ahead, and this cut from Pamyu Pamyu Revolution — which is almost like a theme song — is one of her best uptempo numbers ever. Catch the wild surf guitar midway through!

Besides being a massive pop jam with a hint of self reflection about her own industry of origin, “Fashion Monster” also played a significant role in helping turn Halloween into a thing in Japan.

Any song on Nanda Collection could land on this list, but “Invader Invader’s” mix of cheery-meets-EDM-drop sound and lyrics finding Kyary at her most ambitious remains a standout.

A late-career highlight that shows Kyary is still up to some experimentation. If you’ve ever wanted to hear her rap and give enka warbling a shot, this is the one for you.