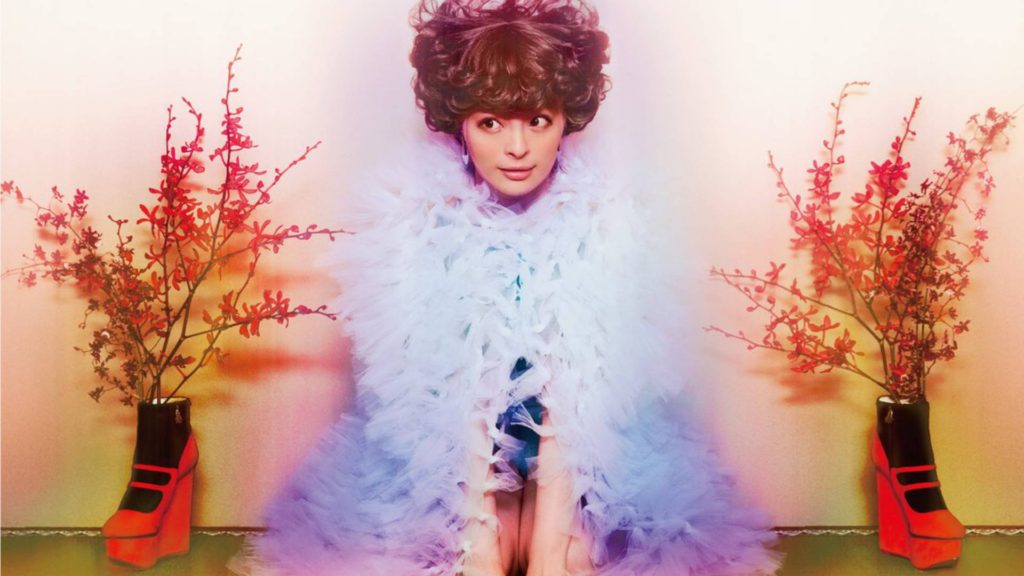 It’s been a long time coming, but Kyary Pamyu Pamyu’s fourth studio album “Japamyu” is finally here, ushering in the return of the queen of j-pop after four long years. We’ve been teased with single after single for some time now, all of which would eventually come together to shape the return of Kyary after four years of talk show appearances and world tours. The whole album is a bubbly throwback to Kyary’s signature style, and it’s absolutely the sound we’ve been waiting for after today’s numerous playthroughs.

Released both physically and digitally in Japan today on September 26, 2018, the all-new album calls on a number of familiar singles including Kimi no Mikata, Sai & Ko, and Harajuku Iyahoi, alongside a roster of previously unheard tracks to craft that unforgettable thirty-five-minute experience. Additionally taking place simultaneously with the album release is Kyary Pamyu Pamyu’s latest “JAPAMYU HALL TOUR 2018 – CHERRY MARTINI of Stardust” tour with Kyary bringing the album to the stage across Japan.

Details on the album can be found below: