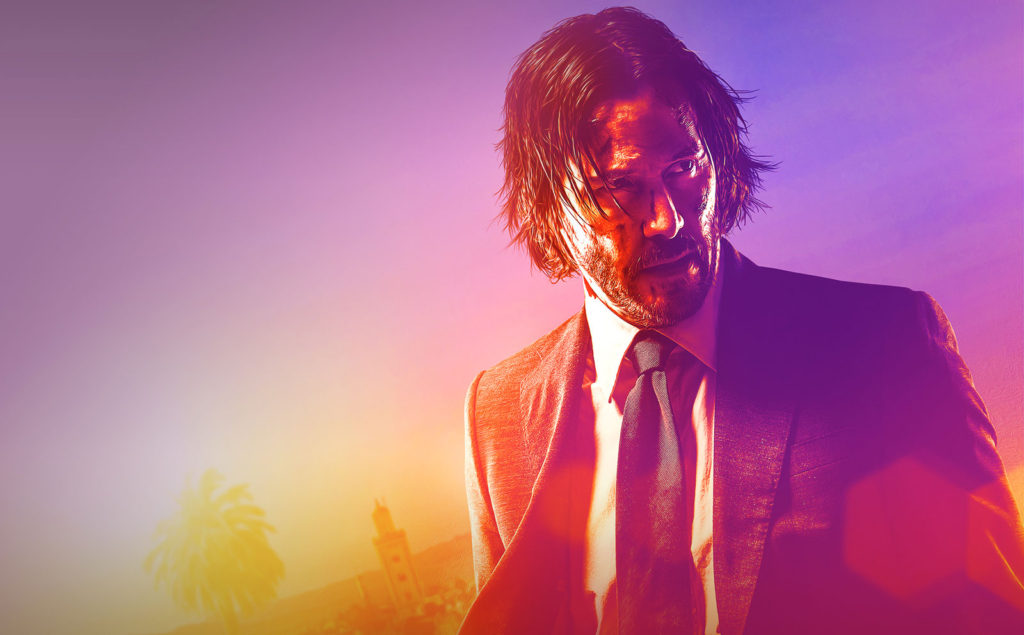 Well, this is something I definitely wasn’t expecting. While the rest of the developed world finds themselves enjoying John Wick: Chapter 3 – Parabellum, those of us here in Japan are stuck waiting for an October 2019 theatrical run. This is a relatively standard affair for the country, I mean, we just got access to BlacKkKlansman, but something that feels especially surprising following this news. Japan’s own darling ‘Queen of Harajuku’, Kyary Pamyu Pamyu, is actually featured in the film — kind of. While my context is then without having seen the film, it appears there’s quite a scene that goes down in a sushi bar — and what is it playing in the background? Well, none other than Kyary Pamyu Pamyu’s “Ninja Re Bang Bang” of course.

When I started seeing tweets circulating surrounding the scene, I was pretty shocked. I was a little slow onto the John Wick train, but after getting completely caught up I’m pretty stoked for the third film, and whatever this fight may be, I’m sure a song as wild as “Ninja Re Bang Bang” can only add to the excitement.

Originally released in 2013 as part of Kyary Pamyu Pamyu’s album “Nanda Collection”, those interested in checking out more from Kyary Pamyu Pamyu can head over to the artist’s official website. Set to hit theaters across Japan in October 2019, as well as currently screening in theaters across the West, those interested in more on John Wick: Chapter 3 – Parabellum can head over to the film’s official website.

We’re beyond excited to be hosting Kyary Pamyu Pamyu for OTAQUEST LIVE at THE NOVO by Microsoft on July 3, 2019. If you’re yet to pick up your tickets, you’re setting yourself up to miss on one wild performance from Kyary, as well as everyone else involved. For those interested in further information, be sure to visit OTAQUEST LIVE’s official webpage.