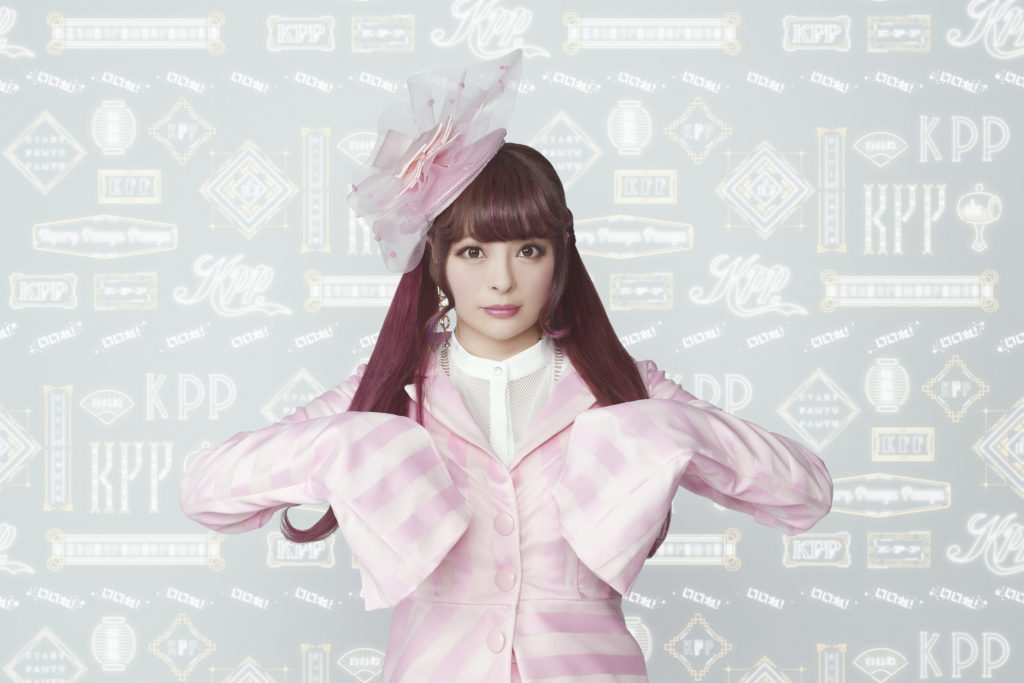 These last 12 months have proven some of Kyary Pamyu Pamyu’s busiest in the last few years. Fresh off the tail of her 4th studio album “Japamyu” releasing in Japan, as well as the coinciding nationwide tour to promote it, we now see Kyary in the midst of yet another massive tour; this time performing at the various temples of Japan. Now, amidst all this activity and movement, Kyary Pamyu Pamyu is about to celebrate the release of her incredible new single “Kimi ga Iine Kuretara” on streaming services worldwide. Officially set to release on May 10, 2019, via all major services, “Kimi ga Iine Kuretara” discusses the feelings of a young Harajuku model achieving virality and everything that comes with it.

Originally used as the theme song for television drama “Mukai no Bazuru Kazoku” (My Family Goes Viral), there perhaps couldn’t have been a more fitting performer to handle this. Produced by Yasutaka Nakata, the song is as bubbly and energetic as you’d expect from a Kyary single, and one that fans should definitely be looking forward to.

With the release of her latest single “Kimi ga Iine Kuretara” (loosely “When You Give Me Your Likes”), Kyary Pamyu Pamyu is offering one lucky fan the opportunity to get in contact with the pop icon directly. For one person who “likes” the above post on Twitter, there’s a chance they’ll receive a message from Kyary directly at random. It’s uncertain when that will be, but for some of the most hardcore Kyary fans, I’m sure it’s something worth entering.

Officially set to release on May 10, 2019, those interested in pre-ordering “Kimi ga Iine Kuretara” on their service of choice can do so here. For those wanting to check out further information on the Japanese pop icon, be sure to visit Kyary Pamyu Pamyu’s official website. We can’t wait to see Kyary Pamyu Pamyu perform in Los Angeles at OTAQUEST LIVE, and for North American audiences, this could very well be your first chance to see “Kimi ga Iine Kuretara” performed live. If you haven’t gotten your tickets yet, be sure to visit OTAQUEST LIVE’s official website.