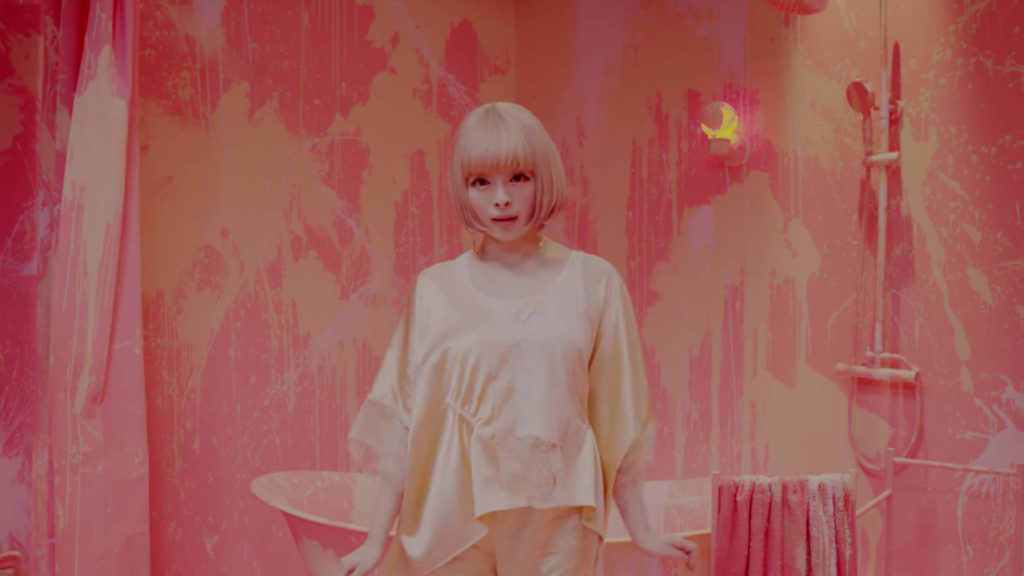 Both domestically here in Japan and internationally outside the country, there’s perhaps no pop cultural figure more recognizable to the modern audience than Kyary Pamyu Pamyu. For years she was known for her hyper-colorful costumes, quirky personality, and her unmistakable musical flare that would combine nonsensical words with the incredible production value of Yasutaka Nakata to create something unlike anything else on the market. While the now 25-year-old vocalist and performer may not be pushing out as much as she was several years ago, she’s back and as strong as ever in her latest single “Kimi no Mikata” which released today via Kyary’s official YouTube channel.

Deep down we all knew this moment was coming; with an upcoming world tour on the way from Kyary, there simply had to be a new single to accompany it. If there’s anything I can say now, it’s that I’m glad that single was “Kimi no Mikata,” a colorful and vibrant return to Kyary Pamyu Pamyu’s musical origins that highlights all of the reasons we fell in love with the Harajuku icon all those years back. It’s strange, it’s bright, and perhaps most importantly, it’s as catchy as ever.

For a minute now it’s felt like Kyary’s musical career was taking the backseat, with the focus instead being placed on her television appearances. So for such a triumphant return to take place, well, let’s just say this track is going to be on repeat for quite some time now. If you’re interested in checking out that aforementioned tour, you can check out our previous write up where we shared all the details, here.