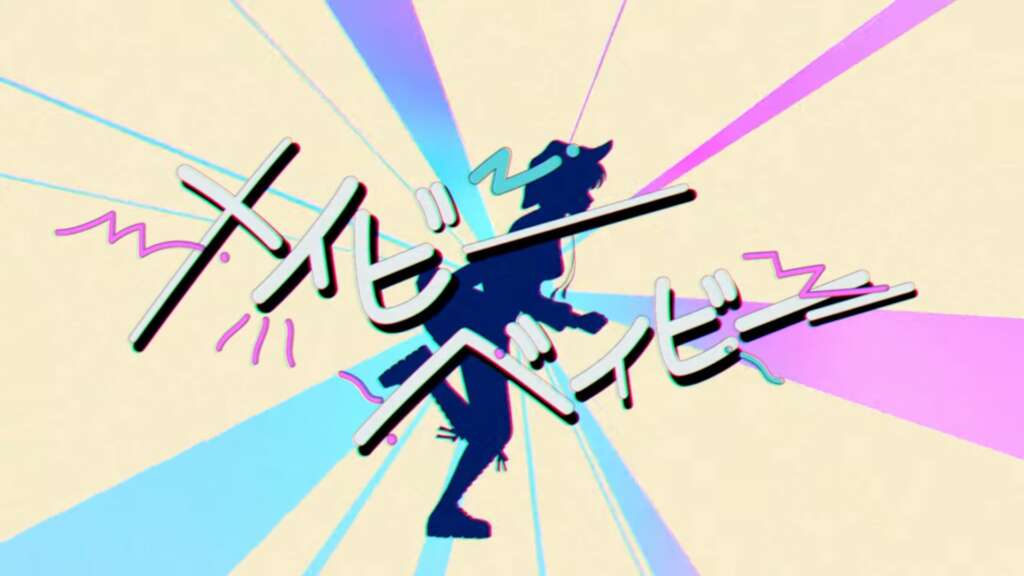 Kyary Pamyu Pamyu has been on a roll so far this year. Not only is she in the midst of a 10th anniversary tour across Japan at the moment, she’s also making her Coachella debut in April, and still cranking out new music to boot.

Her latest single, “Maybe Baby“, serves as the opening for the Ninjala TV Anime and today saw the release of a nostalgic feeling animated video on the J-Pop icon’s official YouTube channel just in time for Valentine’s Day.

Taking cues from the retro sounding style of the track (courtesy of Kyary Pamyu Pamyu’s producer Yasutaka Nakata) the video feels like it was pulled off a recently discovered VHS tape recorded in the 80s or 90s. Featuring artwork from ASOBISYSTEM repped illustrator Kayoubi (TUESDAY), and animation from Takeru Shibuya, the simple video hits its design cues and aesthetic perfectly all the way down to the filter used for its aged effect.

With all of this new content and activity following so closely after the release of her 2021 album, Candy Racer, it’s clear that Kyary Pamyu Pamyu is still a force to be reckoned with.