Kyary Pamyu Pamyu: From Harajuku to the World 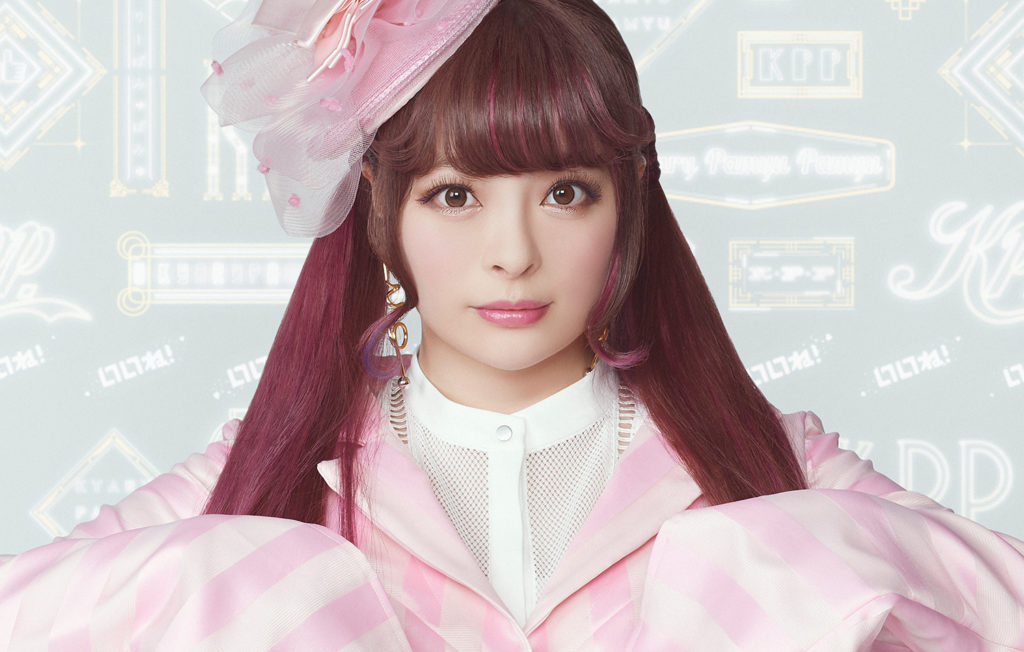 When asking a wide array of international onlookers who they think of when they hear the word J-Pop, it should come as very little surprise when the vast majority answer with the words Kyary Pamyu Pamyu. Matured in the sub-streets of Tokyo’s bustling fashion district Harajuku, the model-turned-musician has spent the most part of the last 10 years in the spotlight following the breakout success of her single “Pon Pon Pon” which received a massive international following. So since the 2012 breakout success of that single, just where has Kyary Pamyu Pamyu’s music career taken her?

Kyary Pamyu Pamyu, real name Kiriko Takemura, is a Japanese singer, model, and blogger; she currently racks in the most follows out of any Japanese female on social media services such as Twitter where she commands an audience of over 5.2 million followers. Now 26 years old, Kyary Pamyu Pamyu’s initial success was achieved at just 18 years of age, thrusting her into the spotlight as Japan’s new queen of both fashion and pop.
Before all of this, however, Kyary Pamyu Pamyu spent the majority of her time working as a model on the streets of Harajuku. In the early years of her career, there were many quarrels between family members, especially her mother, about her choice of fashion and various other topics. This would often lead to Kyary needing to leave the house in regular clothing before later changing when arriving in Harajuku. These issues, in particular, were covered in her 2011 autobiography Oh! My God!! Harajuku Girl where Kyary recalls her path from a strict upbringing to her initial breakthrough up until late-2011.

Creepy & Cute: The Viral Recipe for the Success of “Pon Pon Pon”

Released when Kyary Pamyu Pamyu was just 18 years old, “Pon Pon Pon” was the debut single from Kyary and her producer Yasutaka Nakata. To this day it’s still etched into the minds of global audiences, most captivated by the music video’s intense visuals and hyper-colorful displays.
To date the music video has over 153 million plays on YouTube alone, making it one of the first songs from Japan to break out at such a level. While Kyary’s latest music videos might not have the same edge as some of her earlier releases, they still tick all the boxes for what fans want from Kyary, constantly leaving us excited for what’s to come next.

Following the release of here 2012 album “Pamyu Pamyu Revolution” which contained a number of Kyary Pamyu Pamyu’s biggest songs, including “Pon Pon Pon” and “Candy Candy”, it took no time at all for Kyary to begin her journey across the globe as a touring musician. Following her debut nationwide tour in 2012 to celebrate the release of “Pamyu Pamyu Revolution”, Kyary would later embark on her first-ever world tour in 2013 titled “100% KPP World Tour”. The tour saw her go across Asia, Europe, and North America even managing to sell out her debut show in Los Angeles at 100% capacity.
Since then, she’s embarked on solo tours across the globe three more times and has performed internationally at events including our own OTAQUEST LIVE several times.

New Kyary Pamyu Pamyu Music: When Can We Expect It?

Following the release of Kyary Pamyu Pamyu’s 2018 album “Japamyu”, fans have been eager to find out just when Kyary will return with more original music. While we’re not quite sure of the answer just yet, recent times have seen Kyary popping up in advertisements and commercials akin to some of her earlier days, so she’s definitely still active. Only time will tell when we’ll finally be able to sink our teeth into more Kyary, however, though her most recent releases definitely leave us excited for what’s to come.