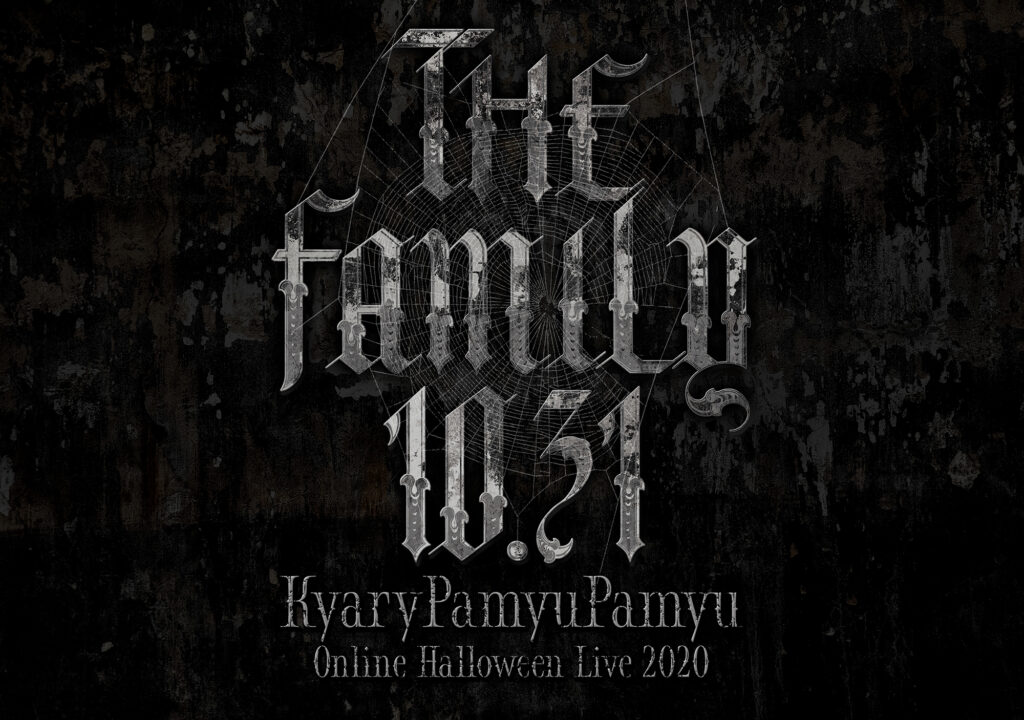 Due to the situations surrounding COVID-19 around the world, a large number of events are still getting canceled or postponed, with no signs of things getting back to normal anytime soon. But that hasn’t stopped a number of musical acts to take their talents online for the world to participate in their events which would normally be something that could only be partaken in inside their own home countries. If you ask me, I think it’s a great opportunity for a number of Japanese acts to reach fans that they normally would have little to minimal access to and it seems to have been paying off. The latest artist to do such an event is Kyary Pamyu Pamyu who announced today that she will be doing her very first live stream concert on Halloween in Japan titled “Kyary Pamyu Pamyu Online Live Halloween 2020: THE FAMILY 10.31”. 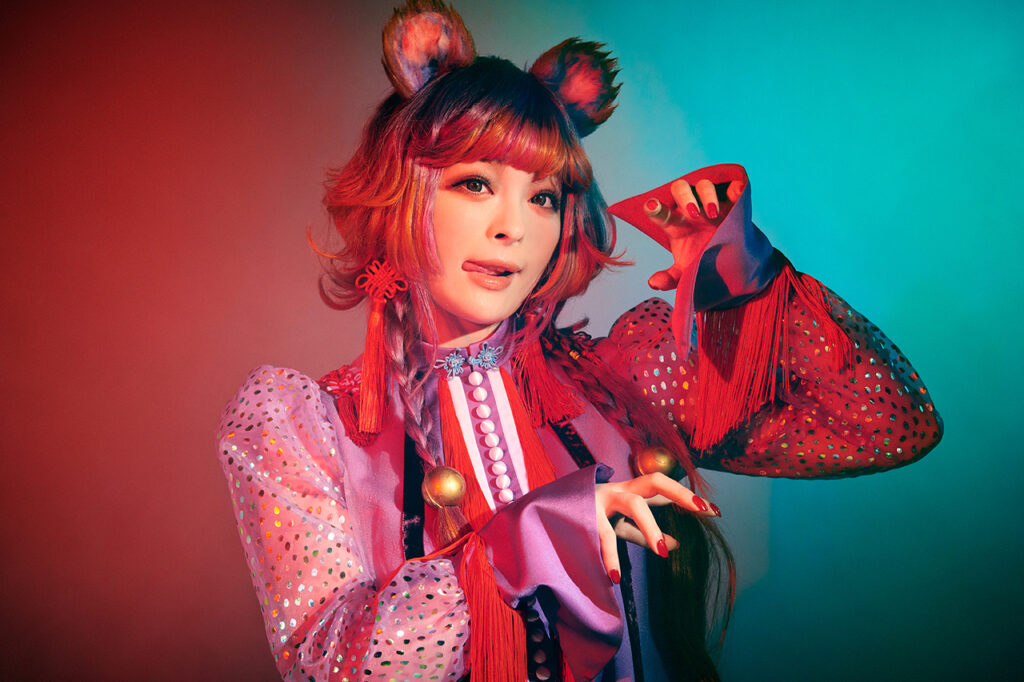 The one night only live stream will portray the story of a family living in a western-style home located in the woods which will take a large number of elements from Kyary’s favorite horror movies giving the event it’s own unique worldview. In order for the audience to participate in the event in a certain capacity, there are plans to have viewers of the event displayed on the large LED panel which is part of the set. After the event, there will also be a post-event talk session for the first time ever. Due to the situation worldwide, this will be Kyary’s first live performance in over six months due to her Coachella performance and her nationwide tour being canceled.

Kyary had this to say about the event:

I’m quite nervous because it’s been a good amount of time since I’ve performed a one-man live show, and this is my first online show, but I’m really excited for it and looking forward to it. Since it’s Halloween, I’m going to make it seem like you’re watching a movie with my own worldview, and I hope that you enjoy it from the comfort of your home or elsewhere.

Tickets to view the Kyary Pamyu Pamyu Online show can be purchased for viewers in Japan at this link and international territories from this link starting on October 22nd at 5pm JST, with the performance happening on the SHOWROOM app which can be viewed online or through your iOS or Android device. Tickets start at ¥3,300 and can be purchased from today until October 28th.