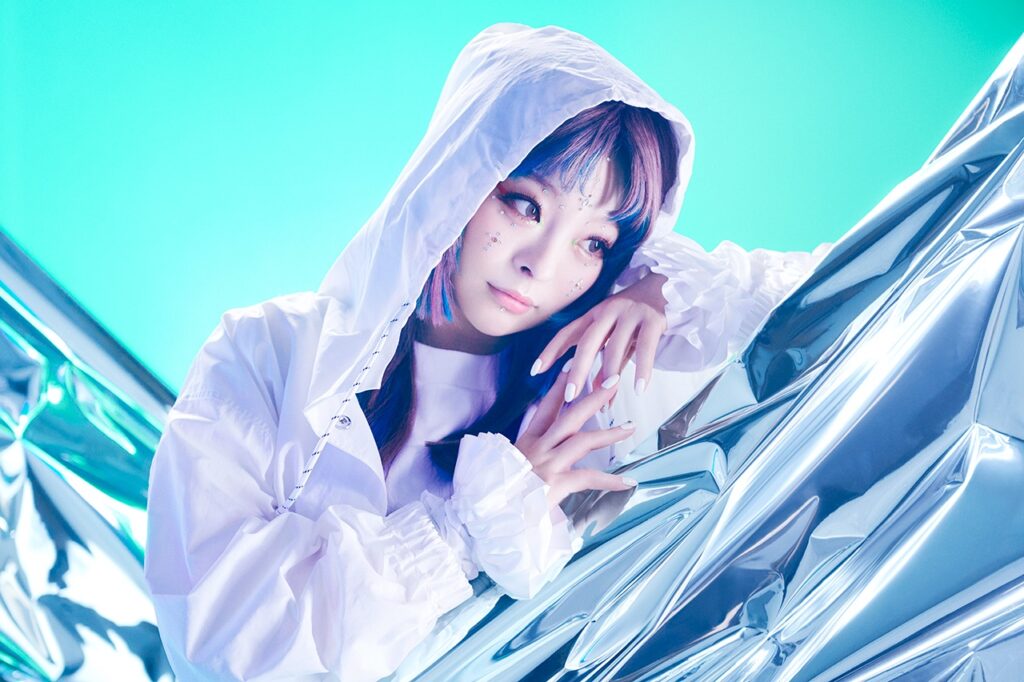 January is almost over, but it’s still not too late for a ‘new year, new me.’ This rings especially true with Kyary Pamyu Pamyu, who will be rolling out her official start of 2021 with the new song ‘Gum Gum Girl’ later tonight.

The release of ‘Gum Gum Girl‘ marks a real turning point in Japan’s queen of kawaii’s life. Not only will it be uploaded on her 28th birthday, but its release marks the young diva’s 10th year in show business. And it seems like Kyary Pamyu Pamyu is very proud of this and wants you all to know, as she did the jacket design for the single all by herself. To add to the hype, a few short videos for ‘Gum Gum Girl’s’ music video have also been released on the pop diva’s YouTube channel.

The song has also been chosen as a new theme song for the Nintendo Switch title Ninjala. A snippet of the song was featured in a commercial for the game and features her and the comedy trio 4,000 Heads playing the game together in an act of comradery. Of course, Kyary Pamyu Pamyu is no stranger to Ninjala, with her mega-popular ‘Ninja Re Bang Bang’ remix with Steve Aoki being featured as Ninjala’s theme song when the game made its debut last year.

You can expect the music video for ‘Gum Gum Girl’ to drop on her YouTube channel on midnight JST.