Kyoto Animation: A Glimmer of Hope Rising From the Ashes 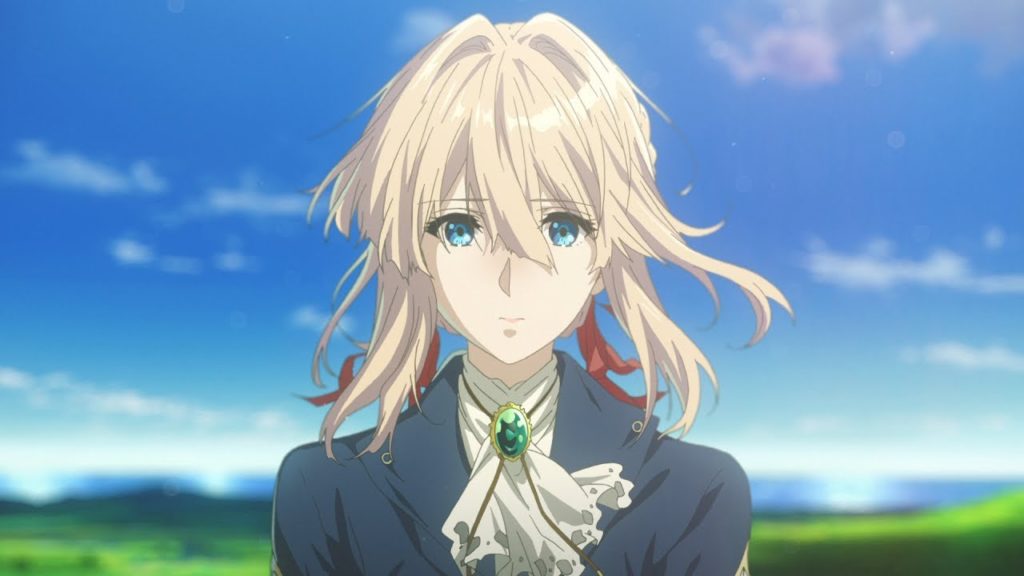 The arson attack on Kyoto Animation was a tragedy, and one which it will take the studio, its fans and the entire industry years to recover from. Talented individuals who were at the top of their career and those who were only just starting out and waiting to truly showcase their potential were lost in the dreadful fire that took place on the 18th of July this year that killed 35 people, injuring many more. It could be understandable to want to avoid discussion on the attack entirely, not from a lack of newsworthiness or interest but because of how difficult the news is to handle. At the risk of sounding irresponsible, I don’t want to talk about the attack anymore. I want to look on the positive side of things, and I want to focus on the massive respect for Kyoto Animation that I and many others hold dearly, and the camaraderie of fans and people from around the world which has brought a glimmer of hope to this dark moment.

It’s fair to say people in Japan and around the world were in a period of shock when news of the attack came out. Almost every single trending topic on twitter that day was discussing the events of the attack, and it wasn’t long before the news spread to international news agencies such as CNN and The Guardian. Even while the fire still raged on, there were people spreading their condolences both in Japan and around the world for those impacted by the fire. 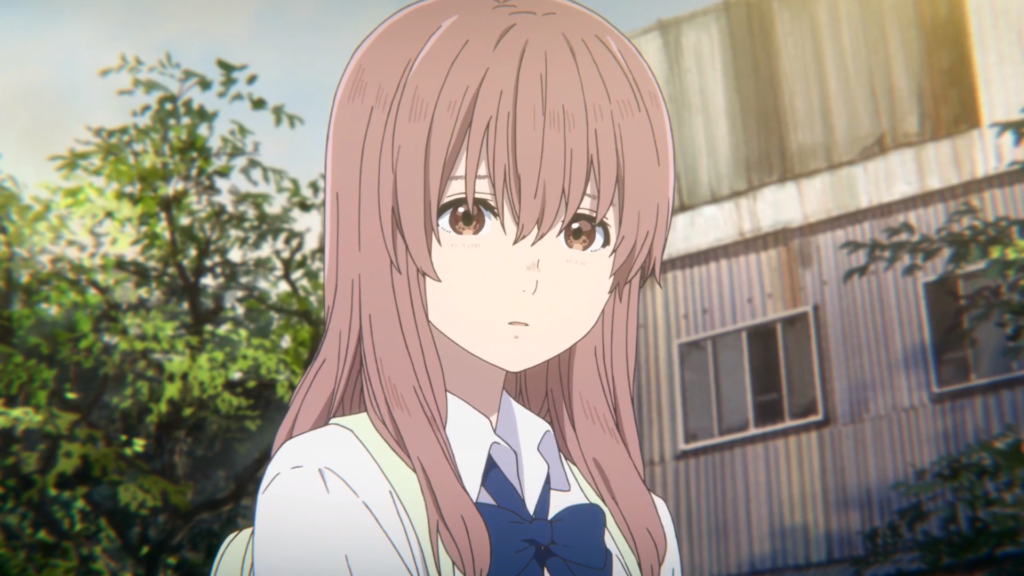 While it’s impossible to stop the wheels once they are in motion, and there is nothing that can be done to turn back time to prevent these events from ever occurring, what happens next is important. How do you remember the victims of the attack, and how do you honor the studio that has undergone irreparable harm? Does the studio become defined by such an attack or does this attack spur on the necessity of celebrating the strengths the attack sought to destroy, preventing the studio from being held back by the atrocity? This is where the light at the end of the dark tunnel of these events shines through.

First, you had the monetary support. Internationally, Sentai Filmworks became the first company to raise money for the effort, setting up a GoFundMe under the hashtags now representative of the people from around the world who came together to help Kyoto Animation at this time, #PrayForKyoAni and #HelpKyoAniHeal. Other crowdfunding opportunities, both internationally and within Japan, soon followed. Alongside Kyoto Animation publishing details of a personal bank account to receive donations, RightStuf in the US, Animate stores nationwide within Japan and more started raising funds. As of this moment in time fans from around the world have raised $5.7 million for the victims of the attack and for the studio as of July 27 from just the Kyoto Animation bank account alone, an extraordinary amount in such a short amount of time.

Yet without diminishing the wonderful contributions of people around the world in aid of the studio in need, to only do this would still define the studio in terms of the attacks it faced. It’s for this reason that it’s so heartwarming to see discussion shift beyond the attacks themselves and onto the positivity of the company’s work and policies. 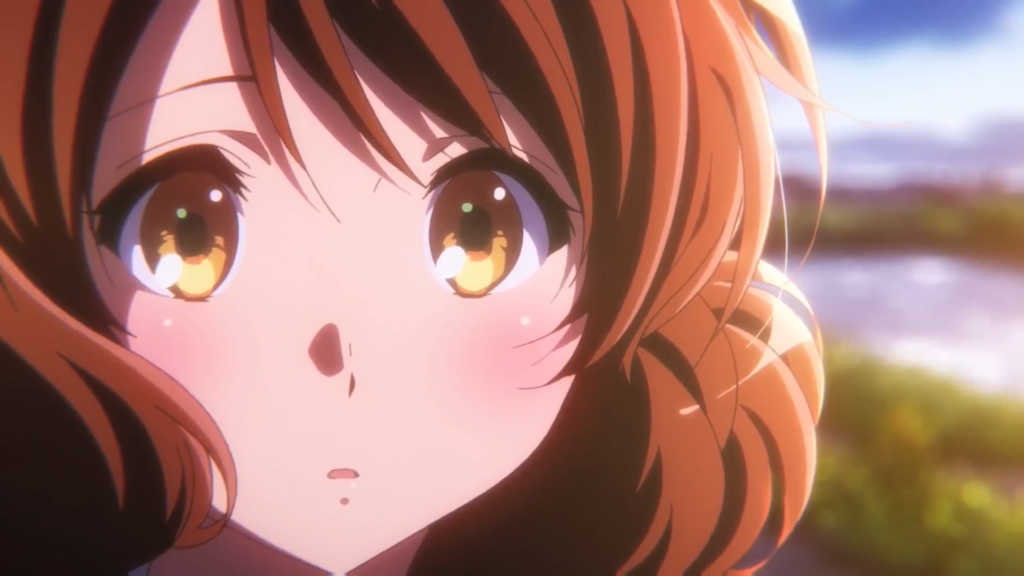 Every single piece of work the studio has put out has found its own passionate fan base, many having a deeply personal impact on those who saw them. A quick search of YouTube will find countless fan tributes to works such as Sound! Euphonium and A Silent Voice, many sharing the personal connections they had to these works. For me personally, A Silent Voice is an anime that means a lot to me on a personal level, and I can quite frankly say it saved me and changed my life in ways I still don’t think I fully understand. In the days and weeks following the attacks, many publications have chosen to write about their works that fall into this celebratory discussion of their anime productions, with our own Chris Cimi also writing about some of the studio’s early works.

Alongside this, however, were the calls to remember what made the studio so special in the first place. In an industry fit to burst with as much talent as it has structural problems, an industry capable of creating fantastic works of art while underpaying young animators and overworking them to the point of hospitalization or worse, Kyoto Animation have for years gone against this pattern. The studio often takes at least partial ownership of their works and has taken pride in achieving high levels of gender parity and in-house training programs.

Pride in their work and pride in the people who work for them go hand in hand for Kyoto Animation, and to truly recognize the importance of a studio such as Kyoto Animation without recognizing this is a failure to understand what drives the studio on a day to day basis. It’s why one of the most positive things to come out of the collective memoriam to the studio in the wake of the attack has been seeing people highlight their frequent attempts to promote voices traditionally unrepresented in anime, and how the studio represents some of the best working conditions in the entire industry.

Like I said before, none of this turns back the clock and stops this tragedy from ever occurring in the first place. Yet it allows the studio’s incredible catalog of titles to come to the forefront instead of the name of a killer, it allows the voices of fans and of those helped by the studio’s unique philosophy shine above all else.

And it happened because of love for a studio that contributed so much to the field they worked in and the aching of the millions of hearts they touched with their passion.

A more literal silver lining could be found in how, despite the massive amounts of damage Kyoto Animation’s Studio One suffered, data from the company’s server found within the building was recoverable. Many of the company’s archival materials could be recovered this way, their legacy alive and well.

Each hand-drawn line, each frame of animation, has a person behind it, a story to tell. The reason I wanted to write about this and bring the focus away from the fire isn’t even necessarily because I felt I had much that I could add to this outpouring of love that hasn’t been said before. Reading and writing about the attacks has been difficult, and the love I share for the studio has left me struggling to process the horror of what happened, a process I know will be infinitely harder for those who were there when it happened, who lost people, whose lives have been permanently affected by what happened.

Yet there’s a silver lining to all this, a glimmer of hope, one I wanted and needed to bring to the forefront. The attack has brought people together and become the catalyst to a massive outpouring of love from people around the world. The money and the motivation gained from the outpouring of support should help them to recover, while the savior of their legacy through this server recovery means the past and the lives of those lost can live on. For all that it is incredibly easy to become lost in a spiral of negativity, it’s important to remember that the worst of times can often bring out the best in people.